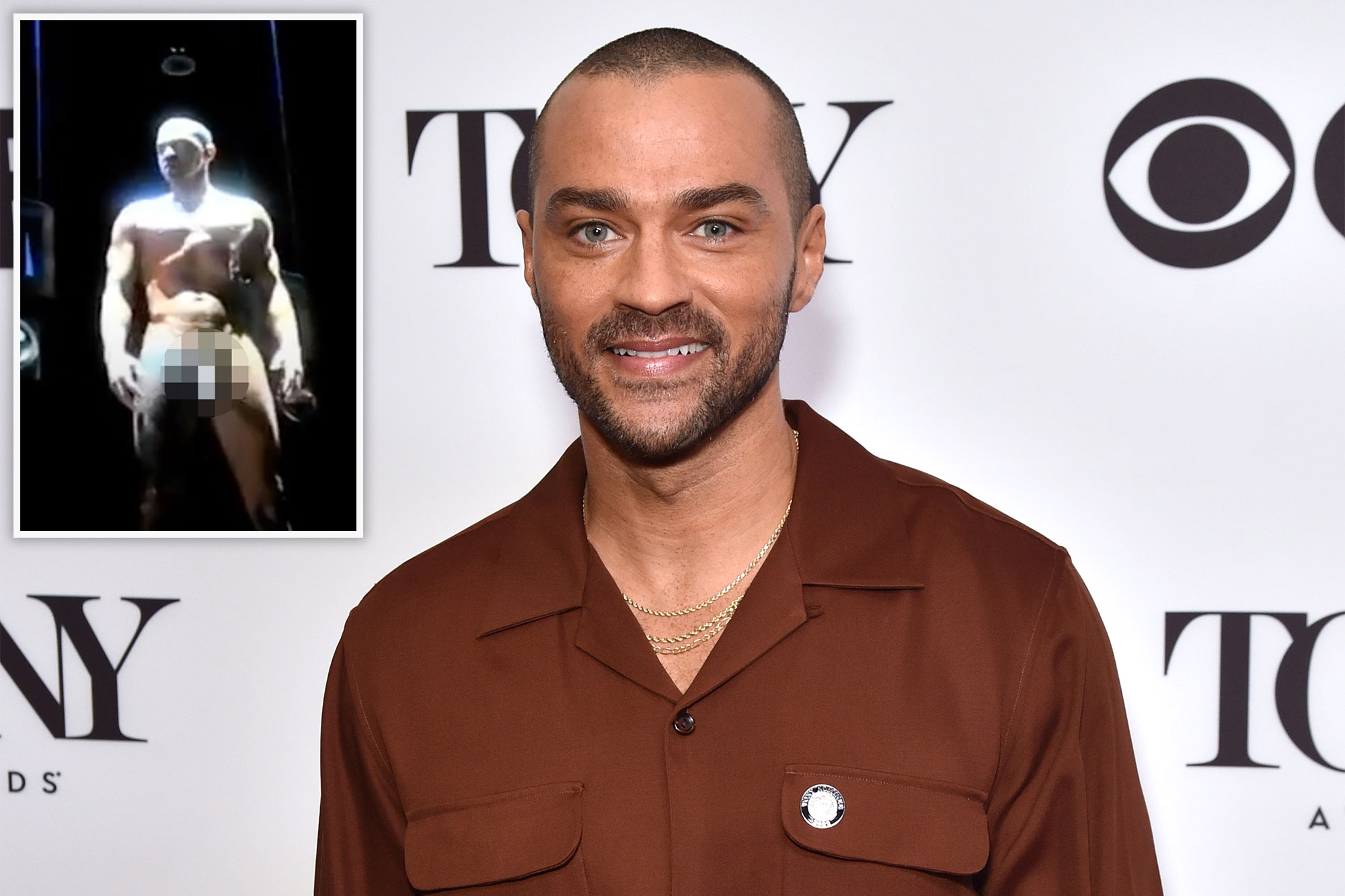 Jesse Williams remains unbothered with showing off what he’s got in Broadway’s “Take Me Out.”

The actor finally responded to those leaked pictures and videos that had fans and celebs hot and bothered.

“I’m not down about it,” Williams told the Associated Press on Thursday. “Our job is to go out there every night, no matter what.

“I’m not really worrying about it. I can’t sweat that. We do need to keep advocating for ourselves,” he continued. “And it’s wonderful to see a community push back and make clear what we do stand for, what we don’t.

“Consent is important, I thought. So, let’s keep that in mind universally,” Williams, 40, added.

The “Grey’s Anatomy” heartthrob may be OK with the leak, but co-star Jesse Tyler Ferguson, the show’s theater and Actors’ Equity Association all have different takes.

“And truly, if nudity is what you are coming for… you are in for a long boring night,” Ferguson wrote in a separate tweet Tuesday.

I’m appalled by the disrespect shown to the actors of our company whose vulnerability on stage ever night is crucial to Take Me Out. Anyone who applauds or trivializes this behavior has no place in the theater which has always been a safe space for artists & audience members. https://t.co/eYEqbQBrc6— Jesse Tyler Ferguson (he/him/his) (@jessetyler) May 10, 2022

Social media hasn’t stopped talking about the footage since it leaked on May 9.WireImage; Twitter

Second Stage Theater, home of “Take Me Out,” told Deadline that it will now install infrared cameras to monitor the audience’s use of cameras and other suspicious activity during the show.

Spectators are already required to seal their electronic devices in Yondr cases throughout the performance.

“Theater is a sacred space, and everybody doesn’t understand that. Everybody doesn’t necessarily respect or regard that in a way that maybe they should, or we’d like,” Williams told AP.