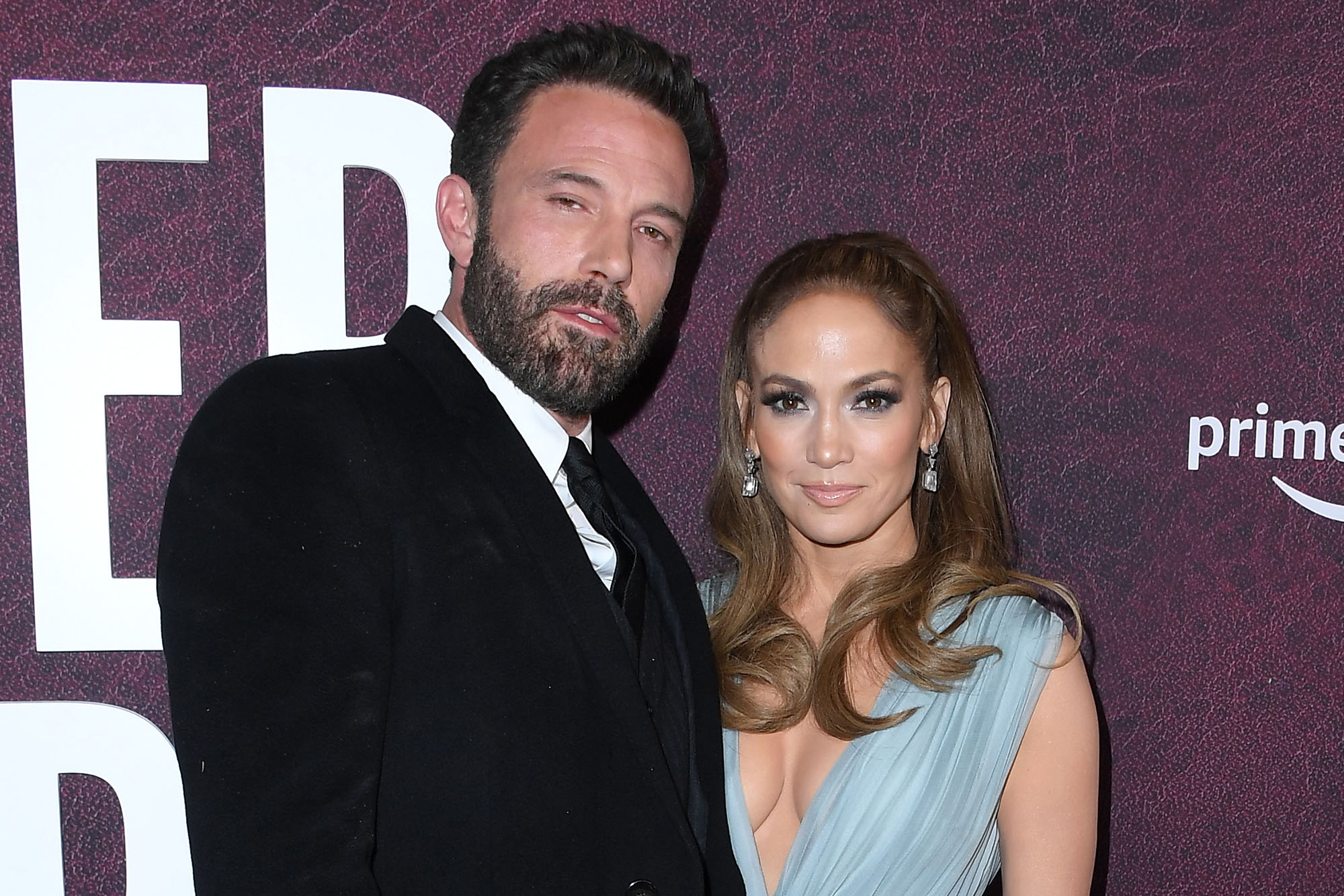 Jennifer Lopez says she and Ben Affleck “had a little bit of fear” about rekindling their romance and how the public would react.

The “Let’s Get Loud” singer – who reconnected with her former fiancé last spring – admitted to People that they were reminded of the chaos that surrounded them throughout their relationship in the early 2000s.

“Before, we kind of put [our relationship] out there,” Lopez, 52, admitted. “We were naïve and it got a little trampled.”

Lopez said that she and Affleck, 49, were willing to take a risk this time around, however, seeing as they were much older and wiser.

“We both were like, ‘Wow, we’re so happy and we don’t want any of that to come into play again,’” she explained.

“We’re older now, we’re smarter, we have more experience, we’re at different places in our lives, we have kids now, and we have to be very conscious of those things. We’re so protective because it is such a beautiful time for all of us.”

Lopez and Affleck, seen here in 2003, previously dated from 2002 to 2004 before rekindling their romance last spring.Getty Images

Lopez said that things also feel very different from when they first gave love a chance.

“It’s beautiful the way it feels very different than it was years ago. There’s more of an appreciation and a celebration for it, which is nice,” she shared. “It was, ‘Oh wow, we’re not used to this and it’s really beautiful.’ But also we’re at a different point in our lives and who we were then and what we’ve done in our lives since then.”

She continued, “I think people know [now] that we’re artists who are going to be around for a long time and that’s nice and they appreciate that and respect that. I feel that and I appreciate that too.”

The “Marry Me” actress added that they were both “happy” to see the positive feedback from fans, who quickly referred to their rekindled romance as “Bennifer 2.0.”

The duo have been inseparable ever since going public with their love last summer. GC Images

As for those steamy yacht photos that surfaced last July, seemingly mirroring their famous scenes from Lopez’s ionic “Jenny From The Block” music video?

“We were just on the boat! There was no recreation!” Lopez said, setting the record straight on rumors it was a publicity stunt. “It was [for] a trip I like to take for my birthday, but no, we were not intentionally recreating it. I didn’t know there were paparazzi out in the middle of the ocean either!”

Lopez and Affleck rekindled their romance in April 2021. The pair previously dated in 2002 and got engaged shortly after, only to call it off two years later.