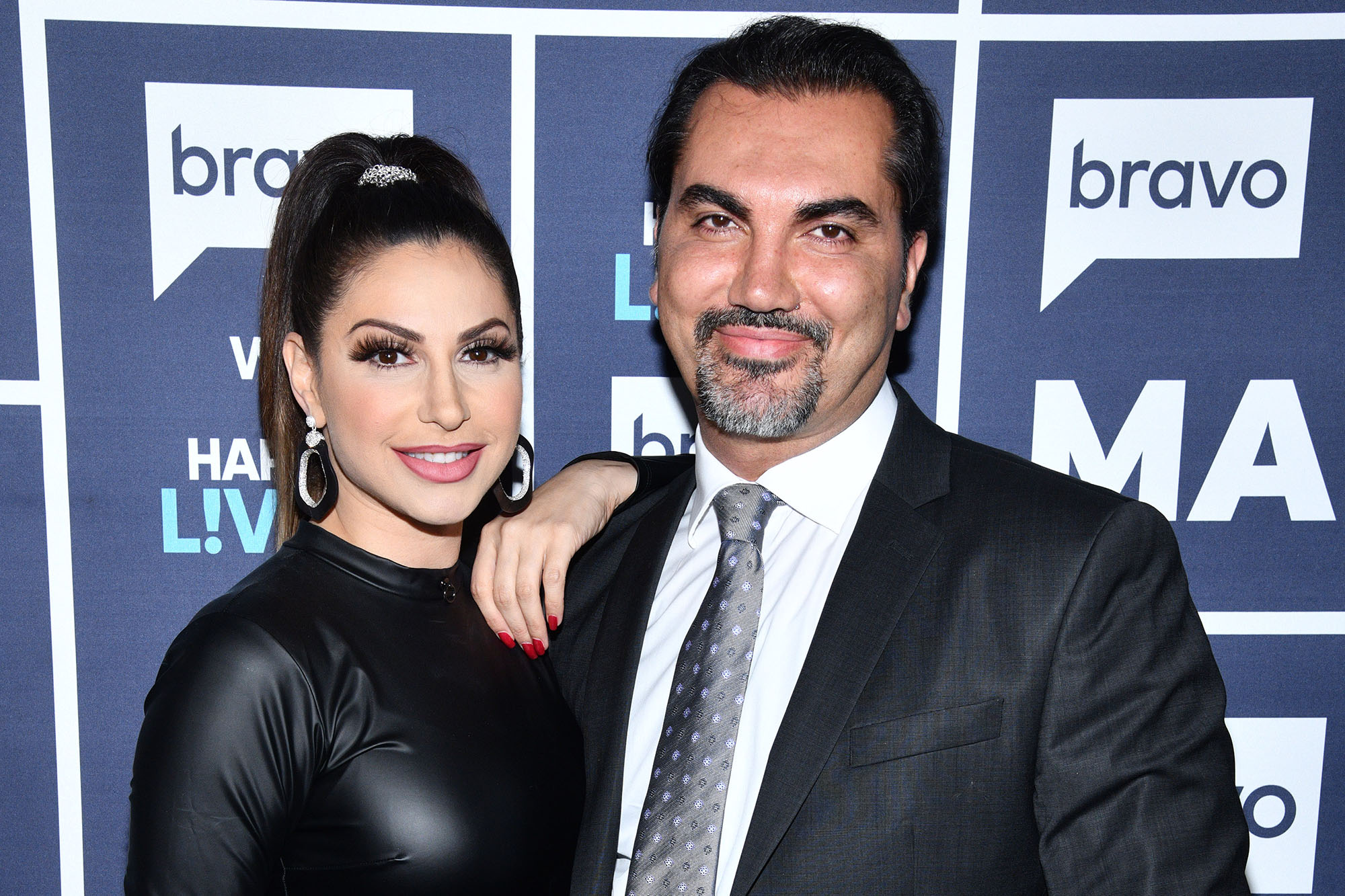 “Real Housewives of New Jersey” star Jennifer Aydin has forgiven her husband, Dr. Bill Aydin, for his decade-old affair, confirming her commitment to their marriage on social media.

“I’m glad I stayed…and forgave #aydinfamily#tbt,” Aydin, 44, captioned a throwback photo of her family on Instagram featuring the couple with their five children, Justin, 17, Gabriella, 14, Jacob, 12, Christian, 10 and Olivia, 9.

Bill, 43, stepped out on his wife with a pharmaceutical rep while she was pregnant with their fourth child, 10-year-old Christian.

The couple discussed the moment — which has been addressed on the show this season — with all of their children, Aydin revealed to Page Six.

“My husband told Justin. I was in the room, and Justin kind of was almost irritated, like, ‘I don’t ever want to talk about this ever again.’ He’s not watching this season.

“My Gabriella, she was more crushed. She felt very betrayed and was angry for a bit but we got through that. And my two [younger] boys, they’re neither here or there,” the mother of five shared.

“And Olivia, now that she sees that Mommy’s OK with it, she’ll be like, ‘Mommy, do they know about “the secret,” too?’ And I’ll say, ‘Yeah, but it’s not a secret anymore and we’re OK with talking about it.’ And she’ll say, ‘Oh yeah, that’s right,’” she elaborated.

“So remember, children will learn by example. As long as I’m cool and not breaking down, I think they’ll be OK.”

The Aydins are in a “great space” following the reveal of Bill’s affair on “RHONJ.” Getty Images for Afffair

While the family drama will certainly make for great TV, the couple are currently in a “great space,” and look forward to watching this season as a form of therapy.

“Signing up for this show, that’s what I agreed to do — to show the good, the bad and the ugly,” Aydin said. “It’s not easy.”