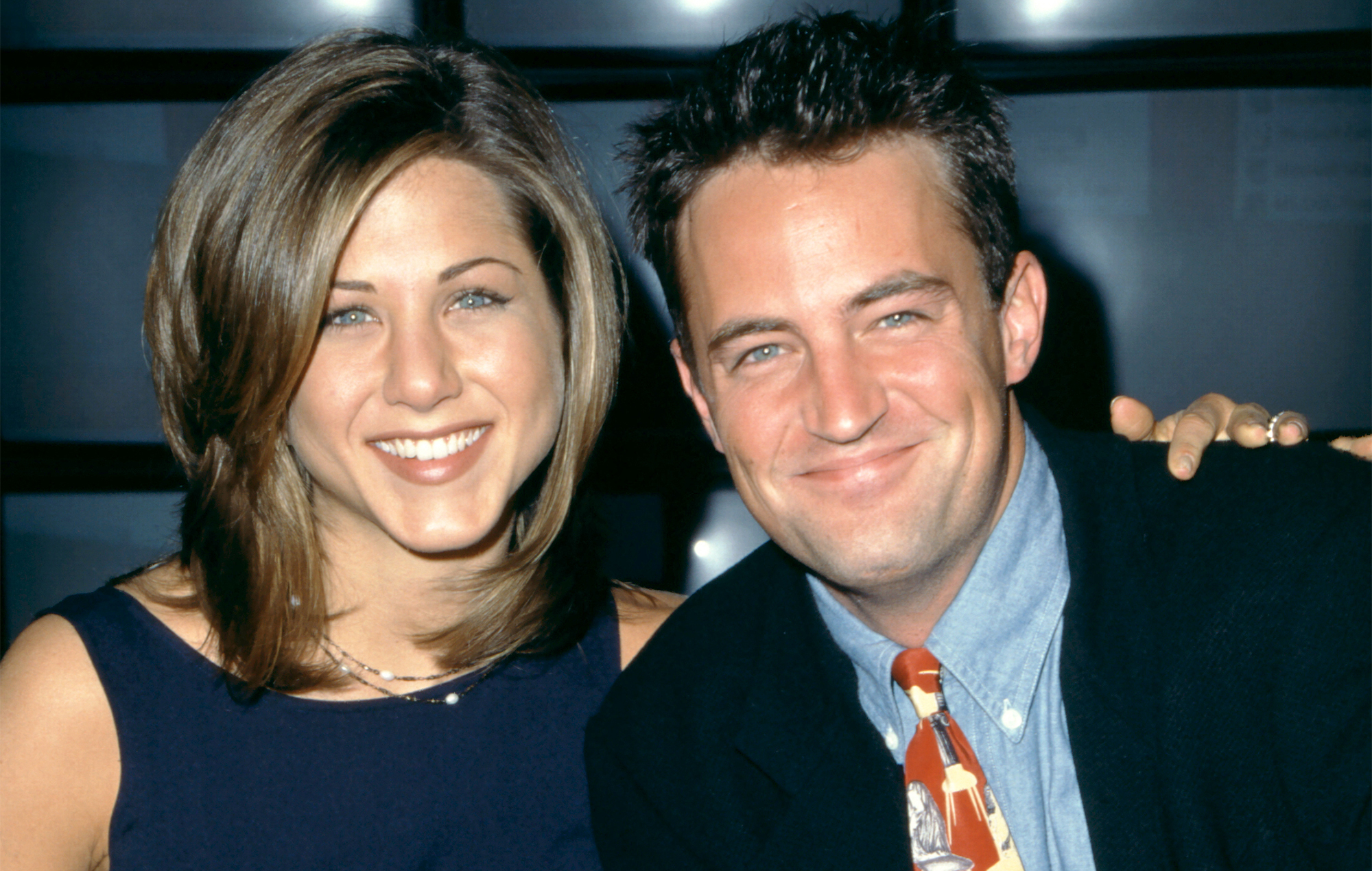 The famous TV sitcom may be one of the funniest ever, but things were not as happy and easy to deal with behind the scenes for the main cast. In particular, it sounds like one of the stars, Matthew Perry , dealt with a lot of anxiety while shooting Friends and now, his co-star, Jennifer Aniston is talking about it! The sitcom has been over for many years but the stars have remained pretty close all throughout that time, and their reunion also brought them back in the spotlight, which is why some new, never-before known details are also coming to light!

Jennifer admitted that back then, she did not realize just how much anxiety Matthew was experiencing. While chatting with Today, the actress shared that ‘I didn’t understand the level of anxiety and self-torture [that] was put on Matthew Perry if he didn’t get that laugh, and the devastation that he felt. Which makes a lot of sense.’ In the meantime, Matthew has also been quite open about his personal struggles with substance abuse.

After all, while filming Friends, he needed to go to rehab, not once, but twice! While on BBC Radio 2 back in 2016, he shared that ‘Eventually things got so bad I couldn’t hide it and everybody knew. I was a hopelessly narcissistic guy, and I only thought about myself, and then that just shifted, and when that happened, I got some true happiness and comfort in my life.’ As for Aniston, she went on to stress that in spite of the problems they experienced behind the cameras, shooting Friends has still given her some of her best memories she will never forget. ‘I’ve had so many gorgeous times in my life, but that was such a specific experience as an act creatively [and] how it affected all our careers. We did not understand in those four walls of stage 24 the impact it was having on the world, which was also — that was crazy. Talk about emotions.’

Jared Padalecki Reacts To Jensen Ackles’ Supernatural Prequel Announcement
Paris Jackson, Kaia Gerber And More To Appear On AHS Spin-Off ‘American Horror Stories’
We use cookies on our website to give you the most relevant experience by remembering your preferences and repeat visits. By clicking “Accept All”, you consent to the use of ALL the cookies. However, you may visit "Cookie Settings" to provide a controlled consent.
Cookie SettingsAccept All
Manage consent