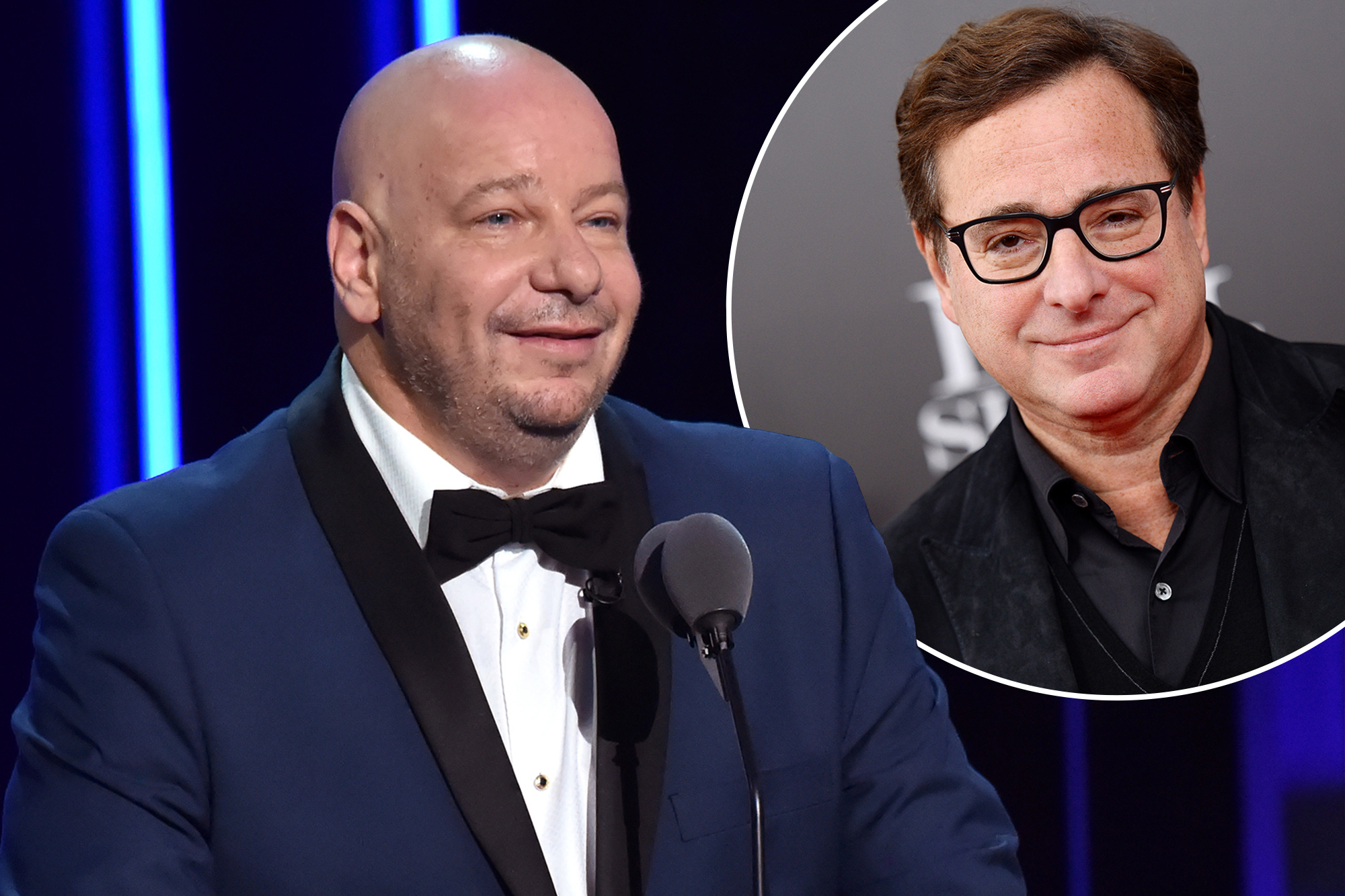 The comedian posted several photos of the late “Full House” star, including some of them together with Saget’s other close friend John Mayer on Friday, and encouraged his followers to express love to those near and dear.

“This weekend try to tell someone you love that you love them,” Ross wrote alongside the pictures. “A little bit goes a long way.”

Saget died unexpectedly earlier this month at the age of 65, hours after performing to a sold-out audience in Florida.

Ross, 56, also opened up about Saget’s funeral, telling Page Six that the ceremony “was first class. The crowd was star-studded, just the way Bob would have wanted.”

He also revealed that the night after the funeral, Saget’s pals “threw him an impromptu rock and roll shiva” in the small room above The Comedy Store in Hollywood.

There has been an outpouring of grief from many of Saget’s pals, including Mayer who has designed a hoodie to raise funds for the Scleroderma Research Foundation, a cause that was close to the late comic’s heart, as his sister Gay died of the disease.

Lara, one of Saget’s daughters with ex-wife Sherri Kramer, shared a heartfelt post about her late father last week.

Ross served as a pallbearer at Saget’s funeral.Instagram/@therealjeffreyross

“To anyone afraid to love, unconditional love is the greatest of gifts,” she began.

“My dad loved with everything he had,” she continued, alongside a shot of her and her dad sharing a tender moment on a set. “He had so many reasons to be scared to love. Many loved ones kept dropping the body.”

But, Lara explained, “Instead of being scared, he loved more. I am beyond grateful to receive and to give that love.

“Love completely and be kind. Of all the lessons he taught me, these feel the biggest. With love ❤️”

Saget’s widow, Kelly Rizzo, also has written about her overwhelming grief, saying, “The world will never be the same.”