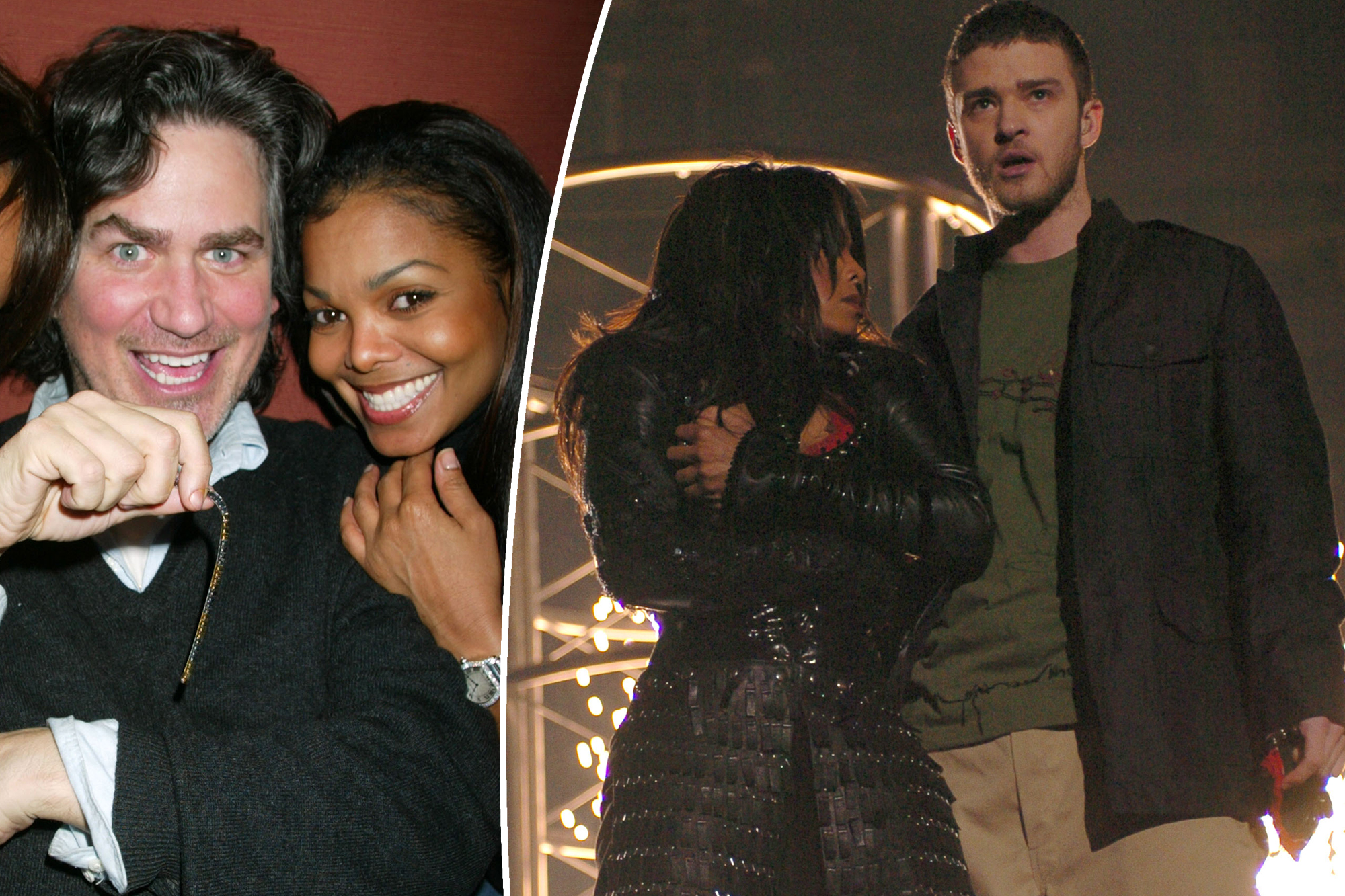 Celebrity stylist Wayne Scot Lukas is defending his friend and former client, Janet Jackson, amid resurfaced discussion of her infamous “wardrobe malfunction” during Super Bowl 38 in 2004.

Lukas called his look “the most functioning wardrobe I’ve ever designed,” saying that the camera should have immediately cut when Justin Timberlake tore off part of Jackson’s top.

“Miley Cyrus just had a wardrobe malfunction, and they immediately cut away to the band and they cut away to backstage,” he asserted on NewsNation’s “Banfield.”

“They took the camera off Miley. Janet had a wardrobe malfunction, and they kept the camera on Janet the whole time. They didn’t cut away.”

The celebrity stylist questioned why the cameras remained on Jackson for so long during the “malfunction.” WireImage

“They could’ve cut away,” he added, “and there was a five-second delay on the Super Bowl and the NFL, that’s a lie. And, you always shoot the Super Bowl halftime show twice, so they had two films, so just in case the satellite goes down.”

Lukas previously told Page Six that the Timberlake pushed for the viral moment, as he allegedly “wanted a reveal” bigger than ex Britney’s scandalous kiss with Madonna and Christina Aguilera at the 2003 VMAs.

The stylist also told Banfield he believes Jackson has been stuck in a “cycle of abuse” her entire life, which is expected to be explored in her new Lifetime and A&E documentary, “Janet,” which premieres Friday.

As Page Six exclusively reported this week, Timberlake makes a surprise appearance in the doc.

Bella and Gigi Hadid team up for Versace campaign
‘Cobra Kai’ star Peyton List’s favorite beauty products
We use cookies on our website to give you the most relevant experience by remembering your preferences and repeat visits. By clicking “Accept All”, you consent to the use of ALL the cookies. However, you may visit "Cookie Settings" to provide a controlled consent.
Cookie SettingsAccept All
Manage consent