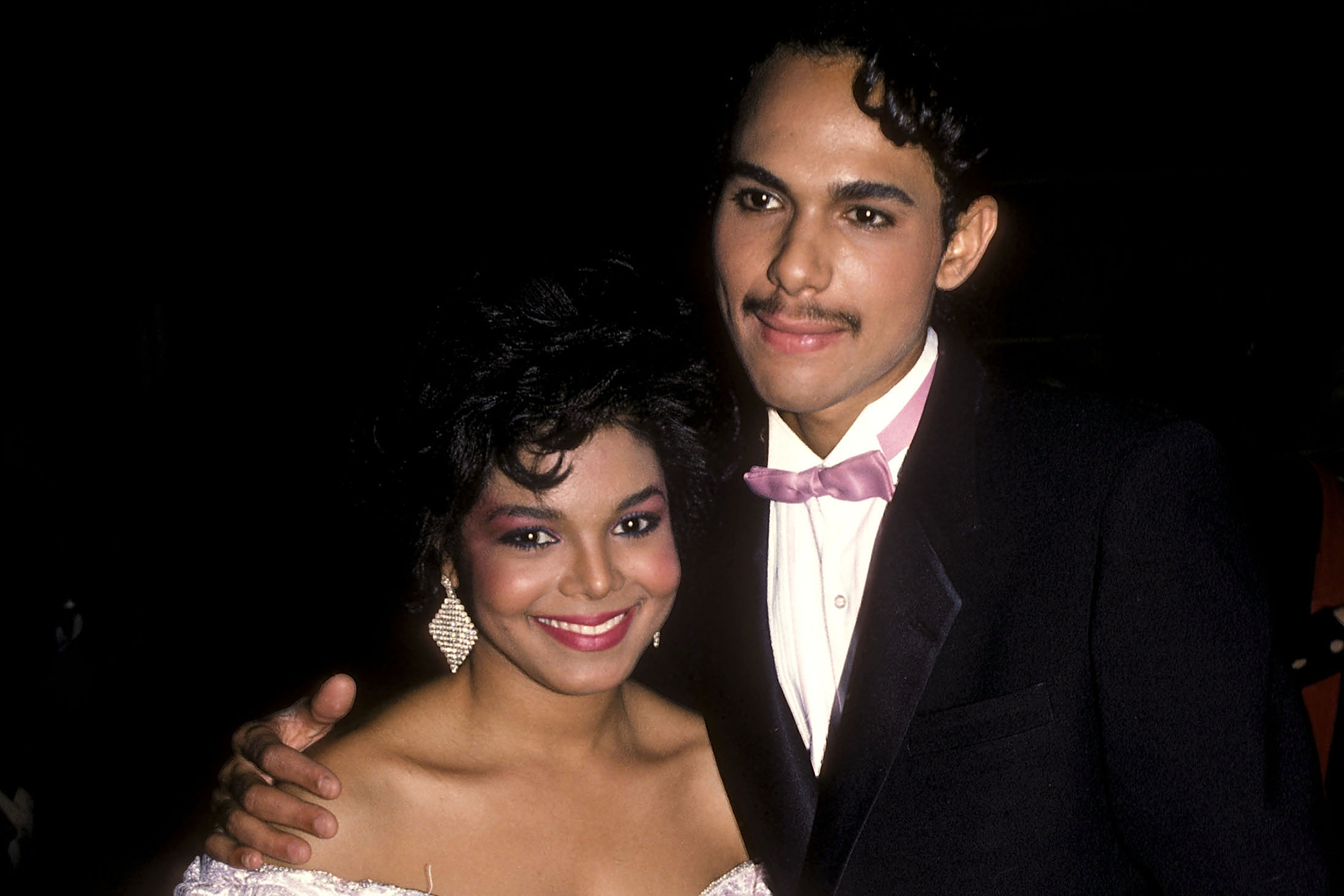 Janet Jackson denies long-standing rumors that she secretly had a baby with ex-husband James DeBarge in the 1980s in her new documentary.

The “Control” singer recalls the chatter of a potential pregnancy starting to spread on the Season 4 set of NBC’s “Fame” — in which she played Cleo Hewitt — in 1984.

“A lot of the kids thought I was pregnant ’cause I had gained weight and I had started taking birth control pills,” she says.

“And back then, you could pick up weight taking them, and that’s what happened to me, so that rumor started going around.”

Debbie Allen, who led the TV series as Lydia Grant, remembers being taken aback, too.

The exes’ marriage ended in an annulment.Ron Galella Collection via Getty

Jackson had already released two albums to middling success when she joined the “Fame” cast. In an attempt to seek independence from her controlling father and manager, Joe Jackson, she eloped with DeBarge in September 1984 when she was just 18.

But the couple’s marriage was short-lived, ending in an annulment in November 1985 after Janet found out that the “Rhythm of the Night” crooner, now 58, had allegedly been using drugs.

“I was just incredibly innocent,” she says with tears in her eyes in the documentary. “It’s just, to me, hurtful for someone to see that and just try to take advantage of it.”

Janet did become a mother in January 2017 when she and her third husband, billionaire businessman Wissam Al Mana, welcomed a son, Eissa. The pair separated only three months later.

“Janet Jackson” airs Friday and Saturday at 8 p.m. ET on Lifetime and A&E.