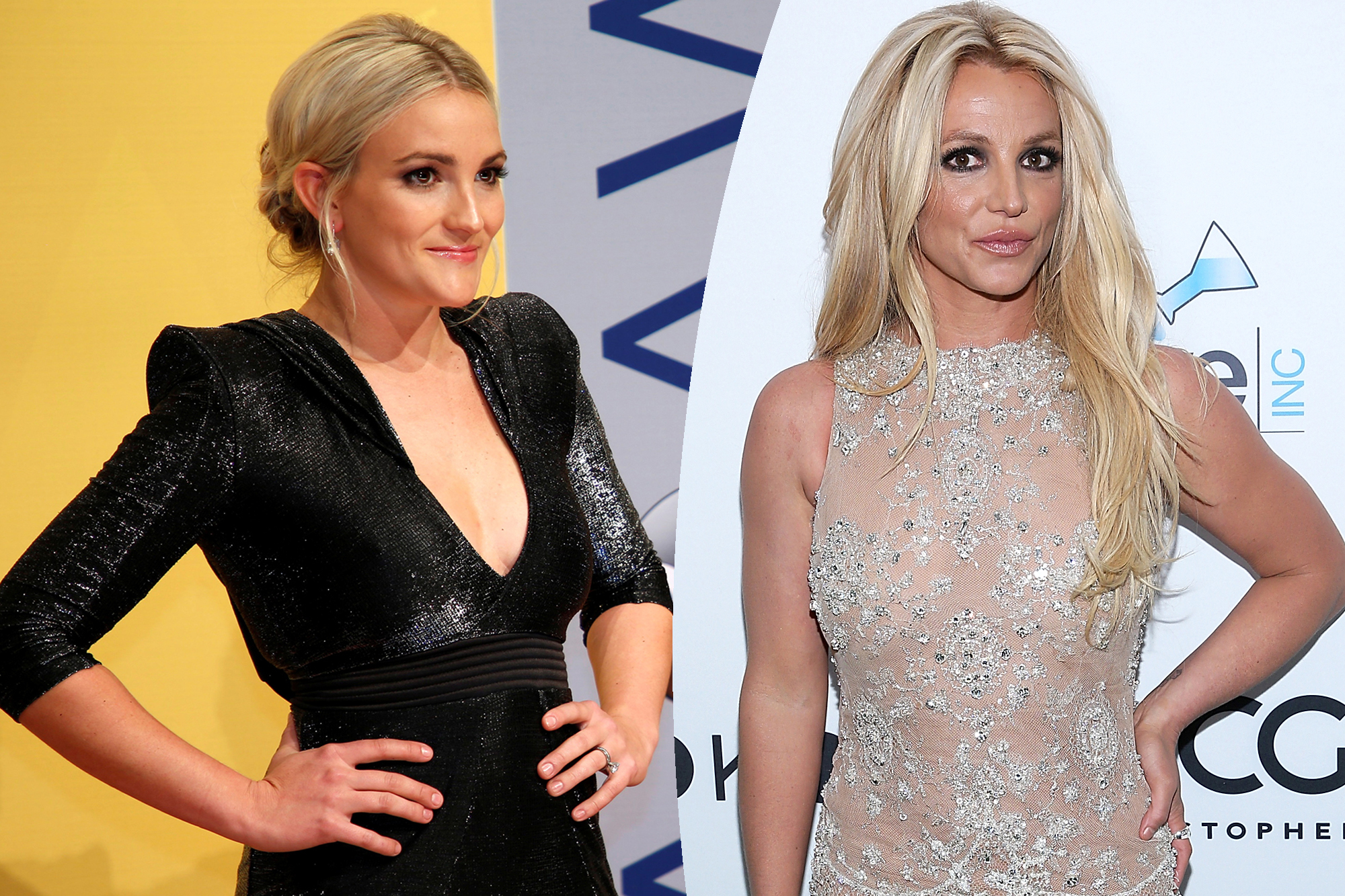 Jamie Lynn Spears accuses her sister, Britney Spears, of throwing her to the wolves in the scathing penultimate chapter of her memoir.

The “Zoey 101” alum writes in “Things I Should Have Said” that Britney’s June 2021 testimony — in which the pop star described her nearly 14-year conservatorship as “abusive” — resulted in an onslaught of death threats, negative press coverage and critical social media comments about their family.

“I continued to protect her until just recently, when she decided I didn’t need protecting and threw me to the proverbial media wolves,” Jamie Lynn, 30, begins, claiming she “only ever had [Britney’s] back” growing up.

In her bombshell court speech, Britney, 40, stated that her family “should be in jail” for making money off her controversial conservatorship and allowing it to restrict her day-to-day life from February 2008 until a Los Angeles judge terminated the legal arrangement in November 2021.

However, Jamie Lynn apparently feels the Grammy winner was quick to point fingers.

“At no point did my sister lift the veil on what or who is truly responsible for her challenges,” the actress writes in the “My Testimony” chapter of her book, adding that her “sister’s diatribe assigns blame outward without any self-reflection.”

Jamie Lynn continues, “Britney’s impassioned statements included the wrongdoings of everyone involved, without any reference to herself.”

The Spears sisters, seen here in 2011, have been at war for months.Splash News

Nevertheless, the “Sweet Magnolias” star repeatedly describes Britney as “a mother figure” whom she will “love and support” — even when they don’t see eye to eye.

“I have no skin in this media spectacle other than dealing with the shrapnel her explosive testimony blasted my way, but that pales in comparison to the heartbreak in my older daughter’s eyes as she hears the whispers amongst her peers,” she writes, referencing 13-year-old Maddie. (Jamie Lynn is also mom to 3-year-old Ivey.)

The book has been a point of contention for the Spears sisters from the start. It was initially titled “I Must Confess,” borrowing a lyric from Britney’s ’90s hit “…Baby One More Time,” but Jamie Lynn ultimately reconsidered the name after receiving backlash.

More recently, Britney and Jamie Lynn clashed on Instagram in the days leading up to the publication date. The “Toxic” singer wrote, “Hope your book does well, Jamie Lynn” in a fiery post last Thursday, to which her youngest sibling retorted, “I hate to burst my sister’s bubble, but my book is not about her.”

That said, Jamie Lynn does mention Britney’s name a whopping 280 times in 225 pages.

A second insider, though, was quick to note that the Spears siblings have each dealt with “their own traumas,” adding, “These two experiences and truths can both exist; it’s not one or the other.”

Britney extended an olive branch via Twitter Saturday, admitting “it’s so tacky for a family to fight publicly like this” and writing that she loves Jamie Lynn “unconditionally.”

In her book, Jamie Lynn also claims to have received an apology text from Britney.