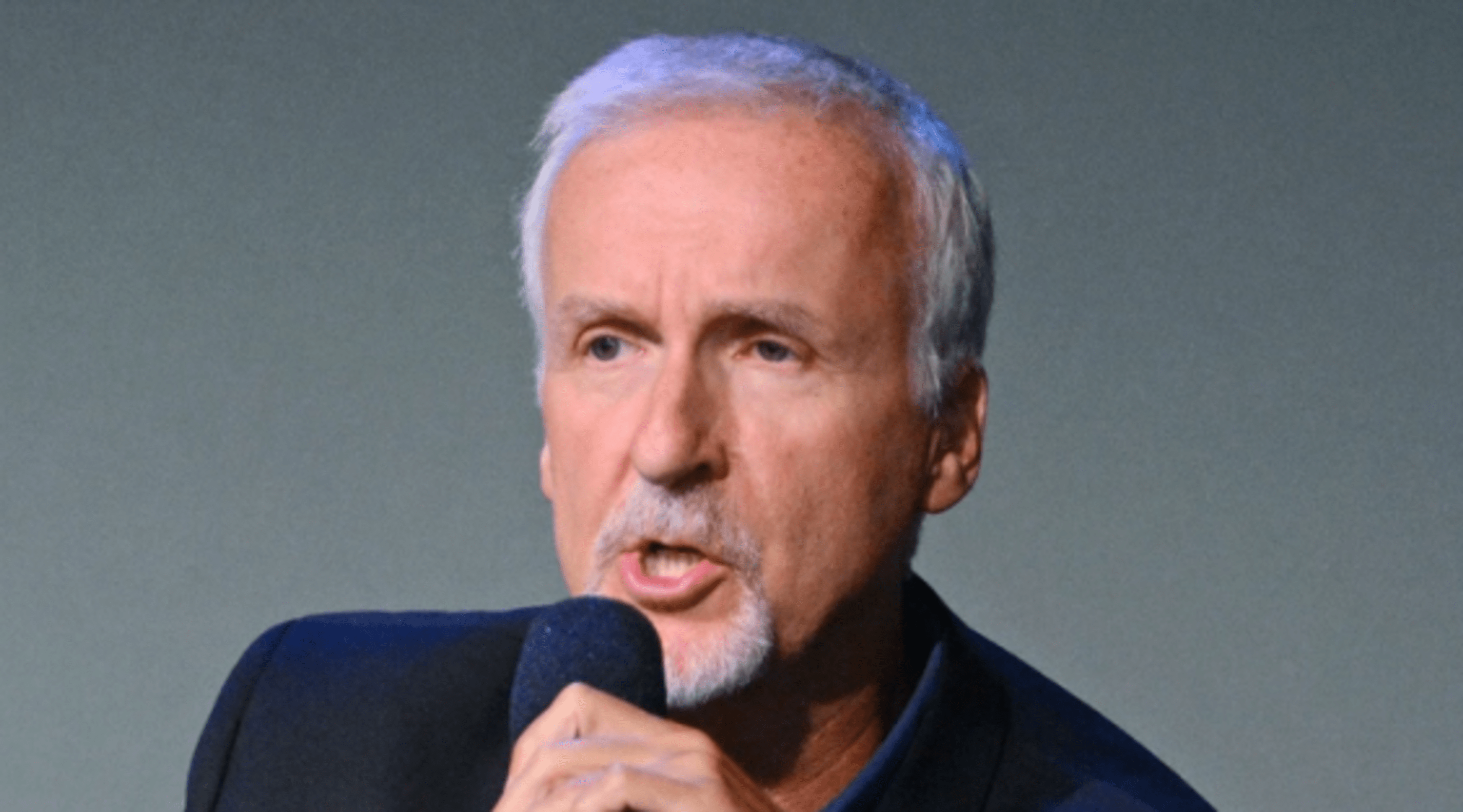 James Cameron , who created the world of the planet Pandora, may not be involved in the making of the latest Avatar films. After the first film, Cameron decided to continue the saga with four more stories, the first of which, Avatar: The Way of Water, will hit theaters on December 16, 2022.

The fourth and fifth films are not in production yet, but as Cameron says, when they start, he may not be “at the helm.” “The Avatar films are all-consuming in themselves,” Cameron told Empire magazine, adding that he has a few other projects he’s working on that he really enjoys. “I think that over time – I don’t know, after three or after four – I will want to hand over the baton to a director I trust so that I can do other things that interest me,” he continued. – Or maybe not. I don’t know.”

In a previous post, The debut trailer for the blockbuster “Avatar: The Path of Water” collected 148.6 million views on the first day after its release, according to The Hollywood Reporter. The video was officially published on May 9, but before that, the trailer for the new part of the cult film by James Cameron was shown in cinemas exclusively before the screenings of Doctor Strange: Into the Multiverse of Madness. According to Disney and 20th Century, 23 million video plays came from viewers in China. The action of the second part will take place on the same island of Pandora, but in a different area. The family of the main characters will move to live by the ocean. The events of the saga will unfold 14 years after the original story. Earlier, insider Daniel Richtman published footage from the second part of Avatar on social networks.

Kyle Richard Gives Apology to Sutton Strackle After Accusations Of Lying Of Two Miscarrages On Real Housewives Of Beverly Hills
Dua Lipa Brings New Style Of Wedding Guest Attire With Sheer Slip And Thigh High Metalic Boots
We use cookies on our website to give you the most relevant experience by remembering your preferences and repeat visits. By clicking “Accept All”, you consent to the use of ALL the cookies. However, you may visit "Cookie Settings" to provide a controlled consent.
Cookie SettingsAccept All
Manage consent