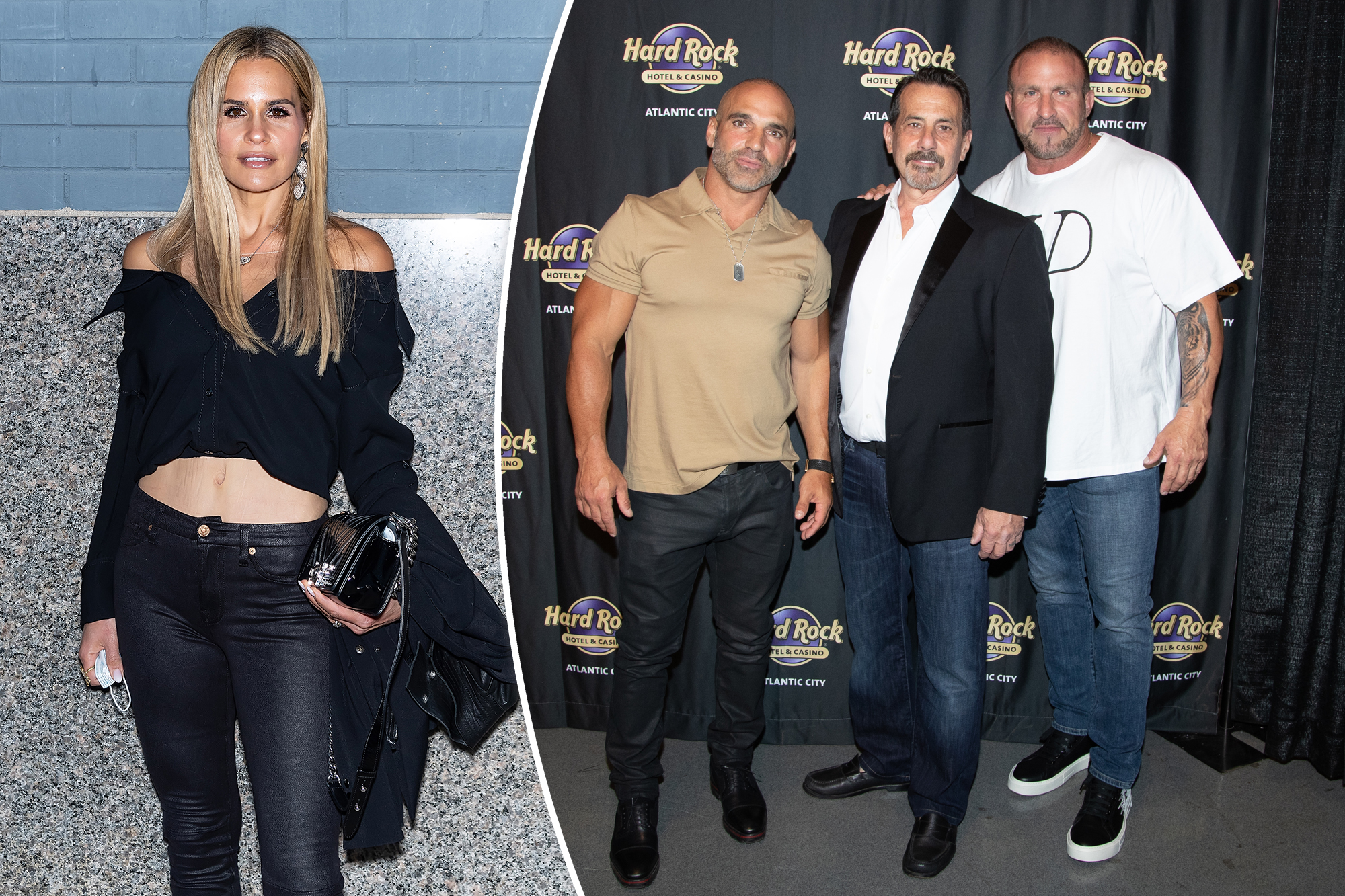 The news didn’t make it to the man-caves of New Jersey.

Jackie Goldschneider says some of the husbands of “The Real Housewives of New Jersey” didn’t bat an eye at Jennifer Aydin’s revelation that her husband Bill Aydin had an affair with a pharmaceutical rep.

“I don’t think the guys get as involved in the drama,” Goldschneider tells Page Six. “The guys all love Bill. I think some of them were not shocked, and I don’t know why.”

The former lawyer, 45, adds, “Some of them were not shocked, but they would never rib him about it. I don’t even think they brought it up to him. They’re not like that.”

The bombshell confession stunned many of the women and appears to affect the group’s dynamics going forward. However, Goldschneider assures us that the “House-husbands” didn’t lose too much sleep over it.

“They’re good guys. They’re able to put aside the women drama and really have their own friendships,” she says.

As “RHONJ” viewers recall, Goldschneider herself came face-to-face with the husbands’ strong bond when her husband faced unsubstantiated cheating allegations last season and .

Regardless of what came out or how the women handled the rumors, the men assured Evan that they had his back.

Goldschneider teased that the husbands didn’t get too emotional over the confession.NBCU Photo Bank via Getty Images

“The Real Housewives of New Jersey” airs on Tuesdays at 8 p.m. ET on Bravo.

Teresa Giudice defends Luis Ruelas over ‘odd’ video
Jennifer Aydin’s daughter discovered dad’s affair on TikTok
We use cookies on our website to give you the most relevant experience by remembering your preferences and repeat visits. By clicking “Accept All”, you consent to the use of ALL the cookies. However, you may visit "Cookie Settings" to provide a controlled consent.
Cookie SettingsAccept All
Manage consent