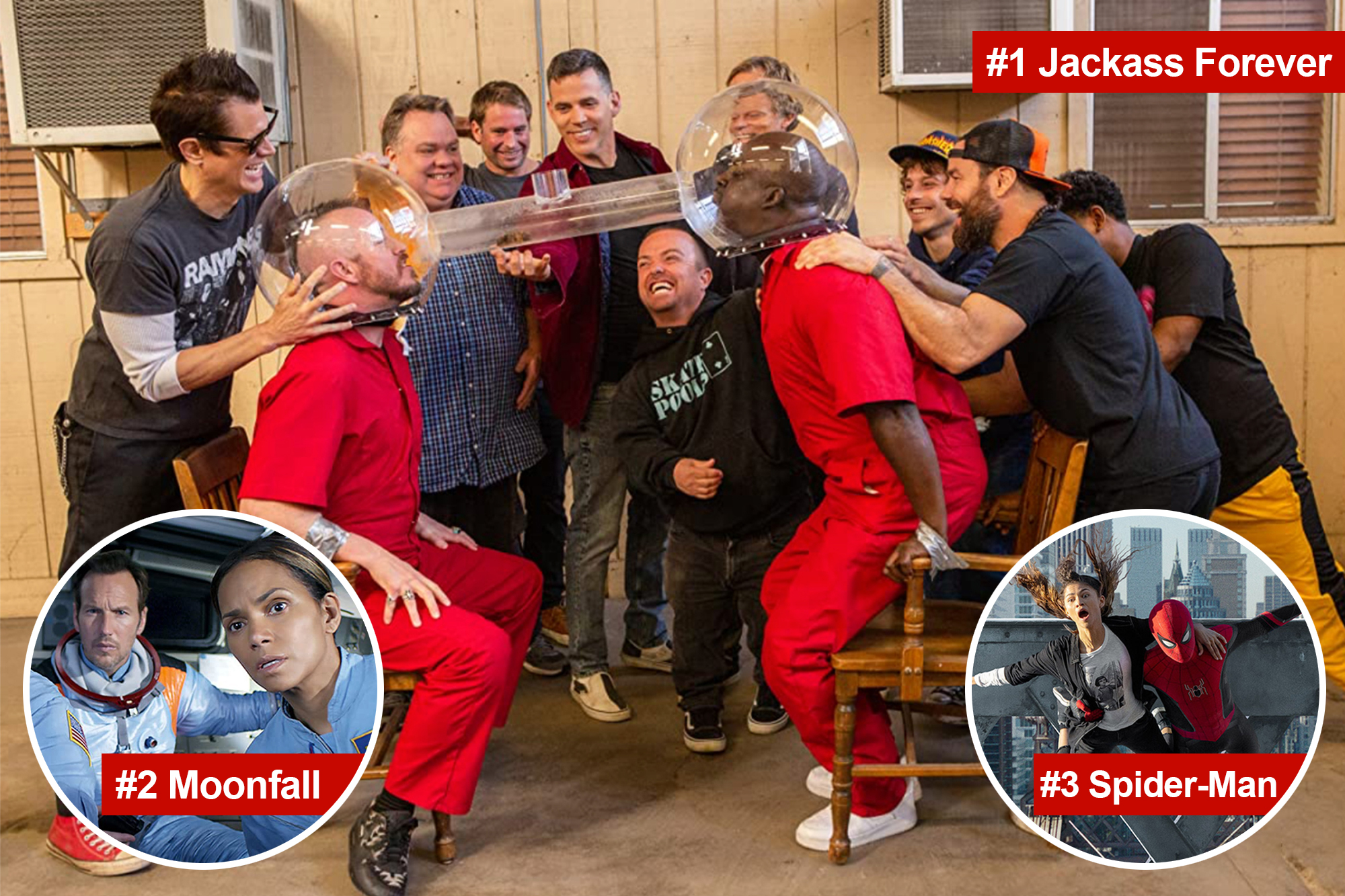 The bone-breaking reboot of “Jackass” — the pioneering reality franchise — grossed $9.6 million on its premier, according to the IMDB’s Box Office Mojo database.

Damon Gillespie, Grace Aki sue each other amid domestic violence claims
Kanye West Addresses The Kidnapping Of His Daughter
Comment