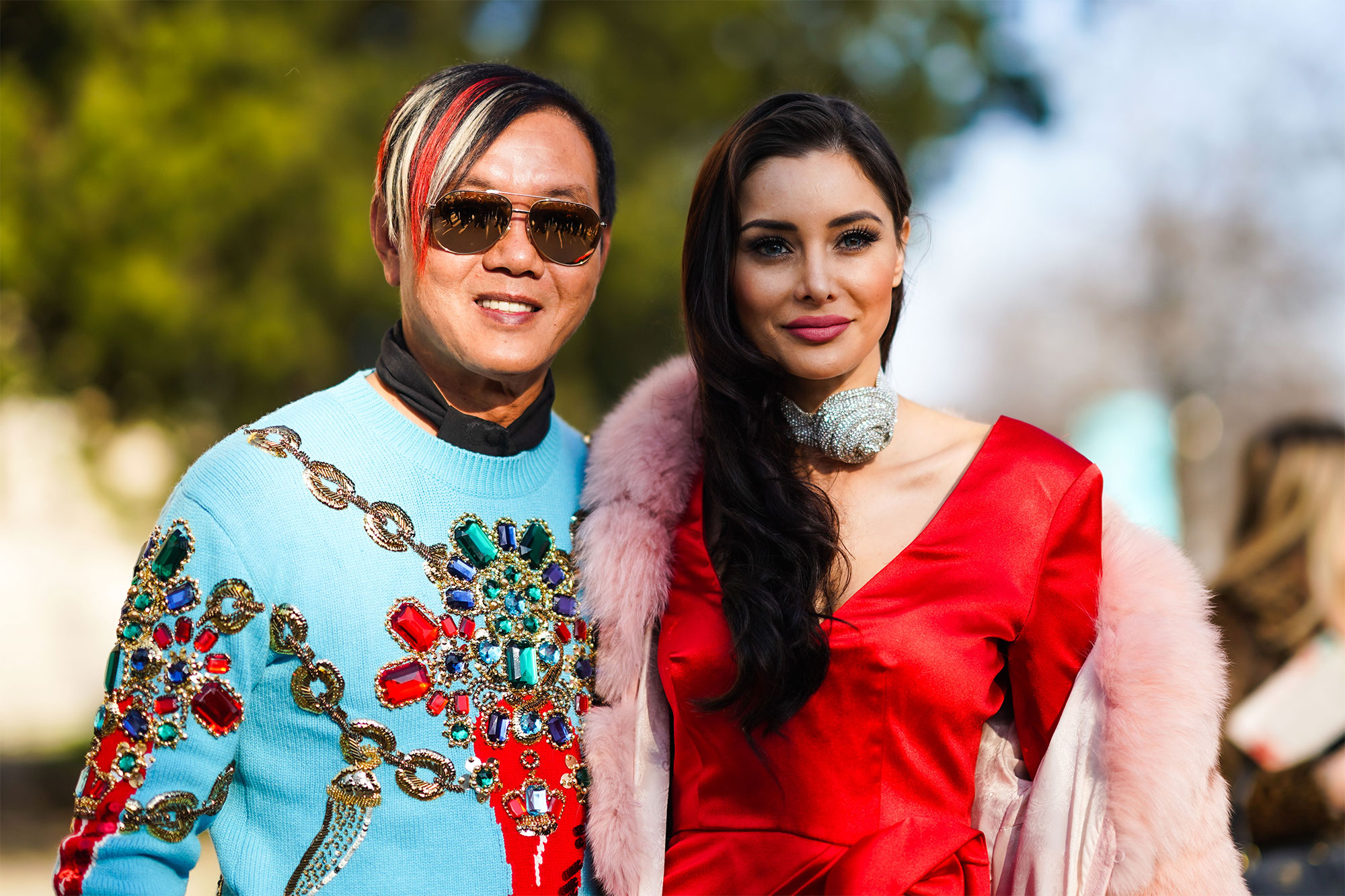 Flamboyant Chinese millionaire Stephen Hung — who made headlines in 2016 for buying 30 customized Rolls-Royce Phantoms for $20 million — and his wife Deborah have recently been spotted with cameras all over NYC, with sources speculating they’re filming the Netflix hit “Bling Empire.”

Cameras were seen at a Surrealism-themed anniversary party the Hungs threw at Opera Gallery. And the couple was spotted with cameras in tow while dining at Saks’ chic French restaurant, L’Avenue.

According to a source, the buzz is that they are filming for either the second season of the popular show “Bling Empire,” or for an NYC-based version of the hit, which focuses on wealthy Asian and Asian-Americans in LA. The show has been called a cross between “Keeping Up With Kardashians” and “Crazy Rich Asians.”

Hung has been posting the couple’s escapades at hotspots around the city on Instagram, including trips to Upper East Side staple Le Bilboquet, Ralph Lauren’s Polo Bar, and Marea.

A spy tells us they also spotted the pair at member’s club Casa Cipriani.

Hung is known for his over-the-top style, frequently wearing flashy outfits from Dolce & Gabbana and Versace. In 2014, the Washington Post called him “the world’s biggest spender.” Paris Match compared him to the eccentric “Fairy Tale King,” Germany’s King Ludwig II of Bavaria, who was known for building castles.

Hung was the joint chairman for the 13 Holdings Limited in Hong Kong, the chairman of The Taipan Investment Group and vice-chairman of Rio Entertainment Group, which runs a casino in Macau. He recently lost big on an endeavor to build a luxury gaming hotel for VIPs; the property ran into problems and has reportedly become a “$1.6 billion fiscal disaster.”

Reps for Netflix and Hung did not respond to requests for comment.