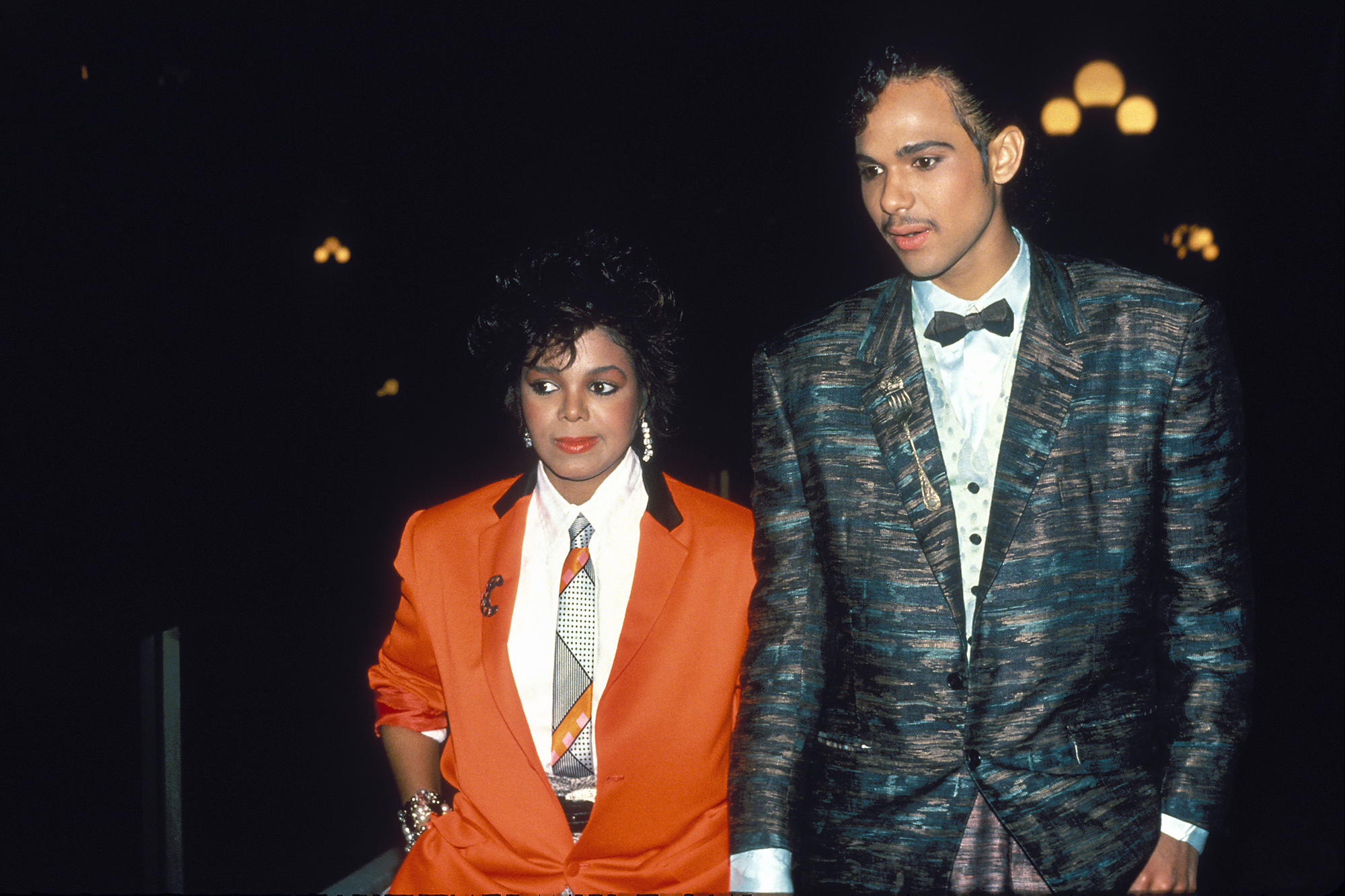 It was an attempt to take control of her life from father Joe Jackson that convinced an 18-year-old Janet Jackson to secretly marry childhood friend James DeBarge — only to then have to deal with his drug problems.

“I wanted to be able to stand on my own feet,” the 55-year-old pop superstar revealed in the two-part documentary “Janet,” which premieres on Lifetime and A&E over Friday and Saturday nights. “And at that time I thought that there was no other way I would be able to kind of get my own life — unless I got married.”

The two met when the sibling group DeBarge made its debut on “Soul Train” while Jackson was there with sister LaToya and brother Jermaine. And the shy sweethearts bonded over both coming from musical families while talking on the phone.

Jackson has been married three times. Her first husband, James DeBarge, had a string of hits, including “Rhythm of the Night,” in the 1980s as a member of his family’s music group, DeBarge.Ron Galella Collection via Getty

But although they felt safe with each other, DeBarge admitted, “I don’t know why anyone would trust me.”

The young lovebirds would sneak around to see each other as much as possible. “It wasn’t easy for us to see each other being that she was very well protected by her mom and dad,” said DeBarge. “I just had to be with her all the time. I think we were just so both in love with each other that we just needed to block everyone else out.”

The singer married DeBarge to gain independence from her father, Joe Jackson.Courtesy of A+E

That eventually led to the duo deciding to get married in 1984, with Jackson getting a blessing from LaToya — though she kept her plans hidden from the rest of her family.

But any wedded bliss the couple shared turned out to be short-lived. After they eloped to Grand Rapids, Michigan, where they were married by DeBarge’s uncle — “I even remember putting a ring on my finger and putting it on the wrong finger,” said Jackson — the groom left his bride alone on their wedding night.

“He said, ‘Okay, I’ll be right back.’ And I’m sitting in a hotel room in Grand Rapids, Michigan, by myself, just 18. And for three hours, he never came back,” said Jackson. “I don’t know, maybe it’s this person in me that wants to help people. Subconsciously, when it comes to relationships, somehow I’m attracted to people that use drugs.”

In the documentary, Jackson, now 55, denied she had a child with DeBarge.Courtesy of A+E

DeBarge’s drug abuse would contribute to more problems for the newlyweds. After Jackson had finally had enough, it culminated with them getting an annulment in 1985.

“I remember times when I would find the pills and I would take them and try to flush them down the toilet, and we would be rolling around on the floor fighting for them … I cared so much for him, and I saw the good in him as well, and I just wanted that to take precedence as opposed to this ugliness, ’cause I knew that he needed help. But I wasn’t the help that he needed.”