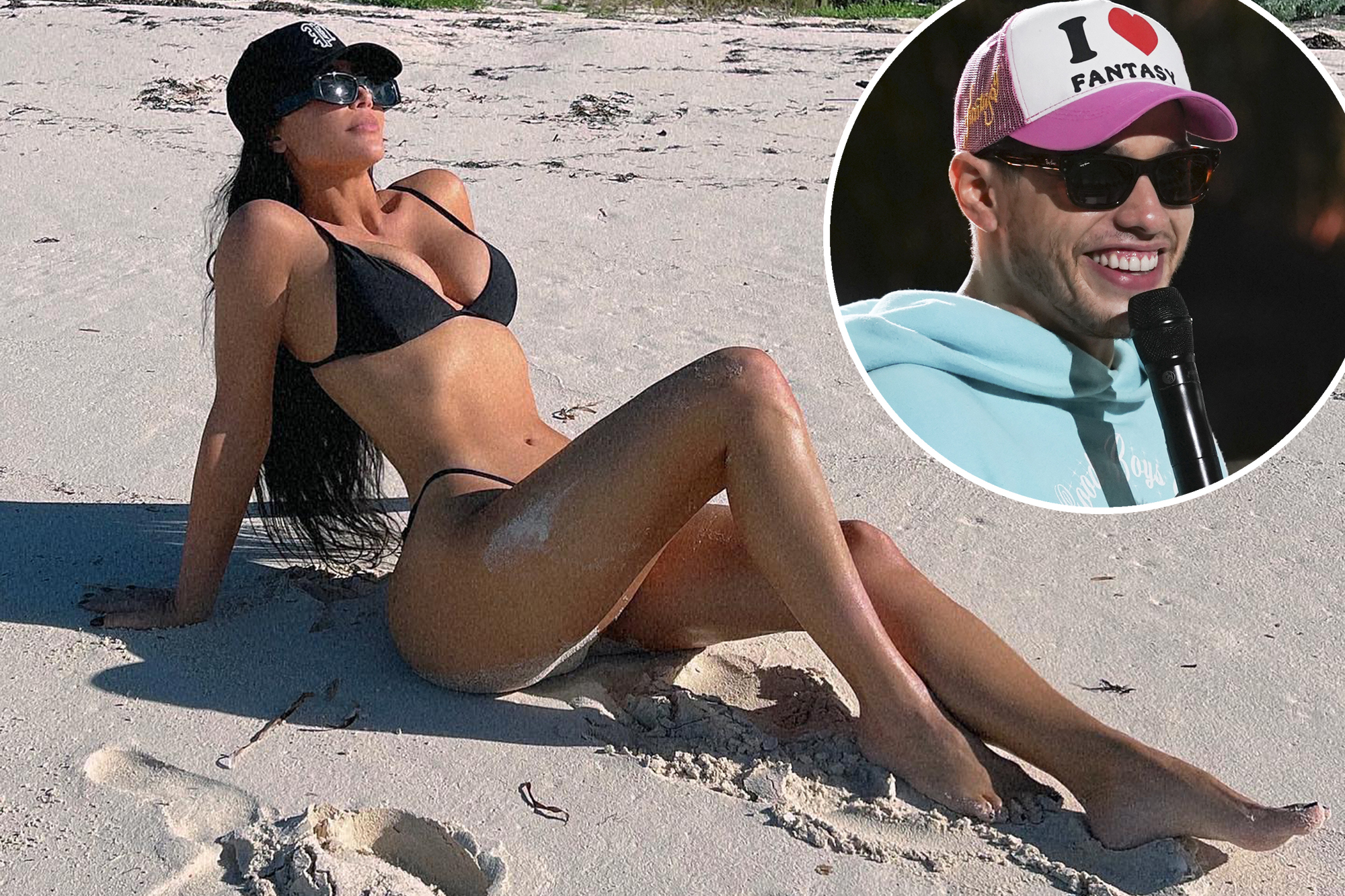 At least Pete Davidson knows what makes him appealing to women.

“There seems to be a curiosity about me, is what my friends tell me,” the “Saturday Night Live” star said during his stand-up set at the 9th Annual Patrice O’Neal Comedy Benefit Concert at New York City Center on Tuesday, Jan. 18 (via Us Weekly).

“I was trying to figure out how to explain myself to someone because I was doing an interview.”

The “Big Time Adolescence” star decided to compare himself to the $5 bin at a store like Best Buy, in which consumers can find hidden-gem DVDs such as “Predator” or “Tropic Thunder.”

The stand-up comedian, 28, argued that the latter movie was a “classic” that “doesn’t belong in the trash” — and said that description applies to him as well.

Davidson’s self-awareness comes as his romance with Kim Kardashian continues to heat up. Sources told Page Six that the comic and the Skims founder are “really happy together” after vacationing in the Bahamas earlier this month. Insiders also told us that Davidson’s low-key roots are “bringing out the best” in Kardashian, 40.

“I’m the diamond in the trash,” he joked.Instagram

“She’s super happy and relaxed with him. Pete is super humble, down-to-earth,” our insider shared. “He doesn’t care about appearances or being cool. With Pete, Kim feels zero pressure to be anything but herself.”

We’re also told Davidson’s “grounded” lifestyle — he did live in his mom’s basement until last year — “is what Kim admires so much about him.”