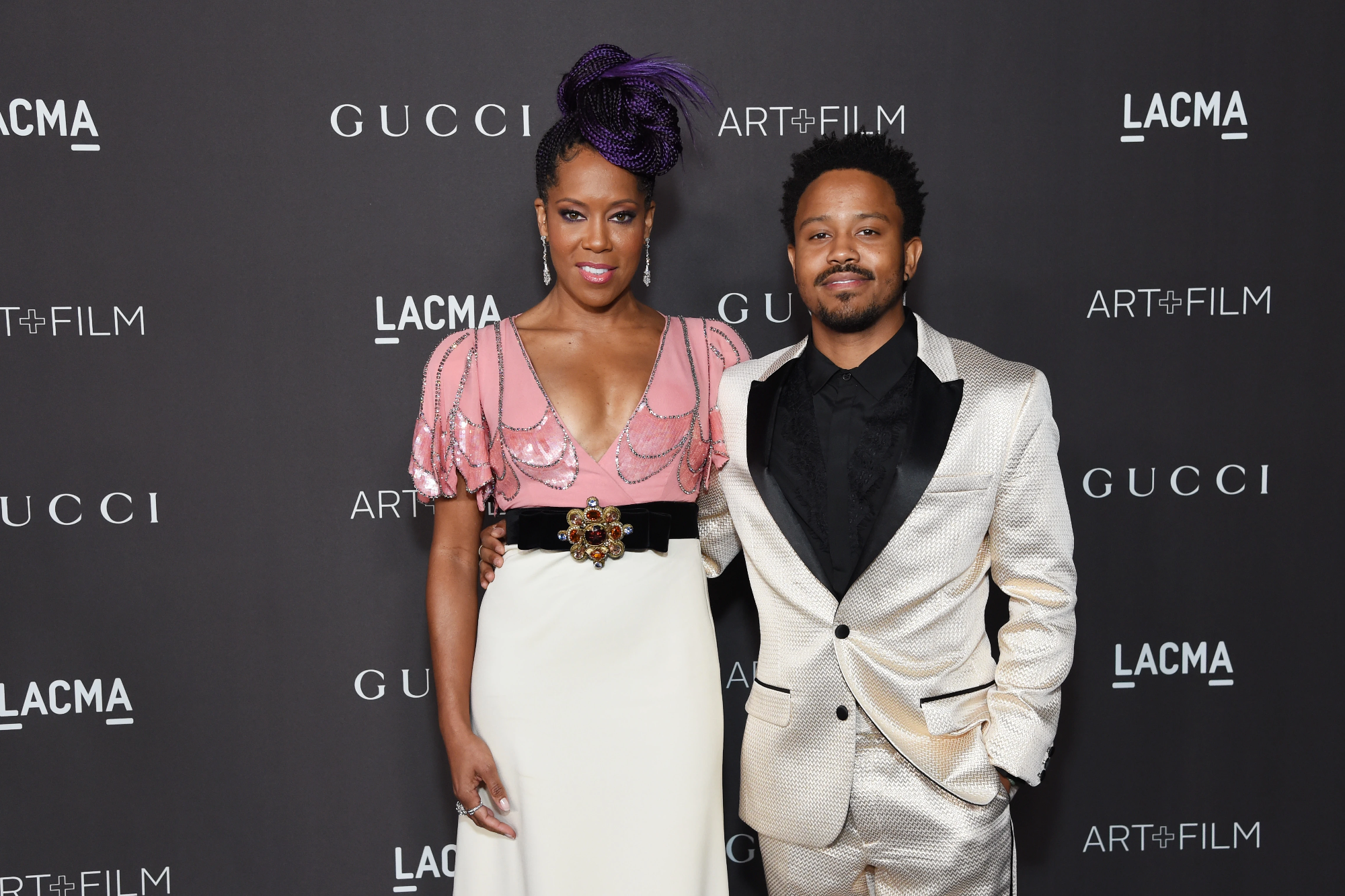 Ian Alexander Jr., the only son of renowned actress Regina King, has died by suicide.

The Academy Award-winner confirmed the tragic news in a statement to PEOPLE on Friday.

“Our family is devastated at the deepest level by the loss of Ian,” the statement said. “He is such a bright light who cared so deeply about the happiness of others. Our family asks for respectful consideration during this private time. Thank you.”

Ian Alexander’s 26th birthday was on Wednesday. He was King’s only child with her record producer ex-husband Ian Alexander Sr.

Ian was a DJ and “an amazing young man,” King, 51, previously told the magazine.

“You don’t know what unconditional love is, she reportedly said of her son in 2007. “You may say you do, but if you don’t have a child, you don’t know what that is,” she explained at the time. “When you experience it, it’s the most fulfilling [thing] ever.”

King and her late son shared matching tattoos reading “unconditional love” in Aramaic, according to the report.

Regina King said her son Ian was a DJ and “an amazing young man,” as his 26th birthday was on Wednesday.Getty Images

If you are struggling with suicidal thoughts or are experiencing a mental health crisis and live in New York City, you can call 1-888-NYC-WELL for free and confidential crisis counseling. If you live outside the five boroughs, you can dial the 24/7 National Suicide Prevention hotline at 1-800-273-8255 or go to SuicidePreventionLifeline.org.

Bill Cosby hid ‘mental illness’ behind TV facade, accuser says
Antonio Brown Addresses Important Issues About Mental Health
We use cookies on our website to give you the most relevant experience by remembering your preferences and repeat visits. By clicking “Accept All”, you consent to the use of ALL the cookies. However, you may visit "Cookie Settings" to provide a controlled consent.
Cookie SettingsAccept All
Manage consent