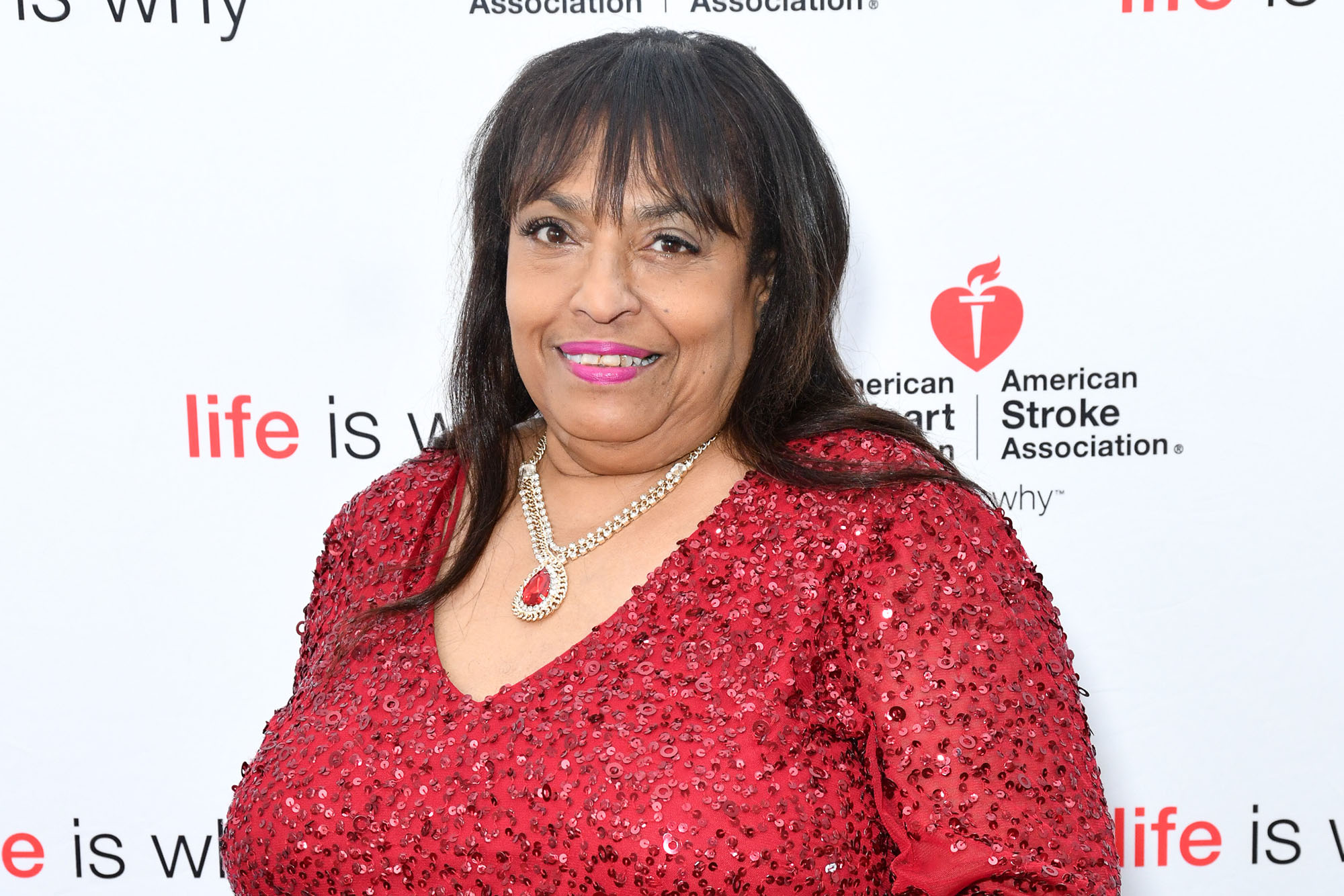 Michael Jackson’s musical on Broadway is already startin’ somethin’ since its starry debut on Tuesday.

The show was such a hot ticket that one gossip maven had a meltdown when her invite didn’t arrive — even though it turned out she was on the guest list after all.

Flo Anthony — who says she got to be pals with MJ and several other members of the Jackson clan while she was covering their careers — weepily claimed she was shunned from attending opening night because she “wasn’t an influencer” and that the diss left her sleepless and in tears, she said.

“I normally don’t complain about anything, but it is almost 2 a.m., and I can’t go to sleep over the fact that I wasn’t invited to the opening night of ‘MJ: The Musical,’” she wrote on Facebook early Thursday morning.

“I have been crying all day that I was not invited and was told, I was not an influencer or a community advocate and only press. I am so hurt,” she added.

Except she actually was invited. A spokesperson told us, “Of course we wanted Flo at our opening night” and that “this was nothing more than a miscommunication.”

Anthony is confirmed to see the play on Friday and the show’s rep said “we can’t wait to really roll out the red carpet for her.”

Anthony told Page Six she “first met Michael, LaToya, Randy and Janet at Disney World in the late 70s, standing in line to buy tickets… and through the years we became friends,” she said.

The OG gossip scribe covered Jackson’s trials and tribulations for several outlets — including Page Six — throughout the Eighties and Nineties.

Flo Anthony posted a photo with Michael Jackson from the set of his “They Don’t Really Care About Us” music video to commemorate his birthday.

“I loved Michael Jackson very much. He was my friend and I always stood by him,” she said.

It seems the mix-up may have happened because Anthony told a show insider that she “wasn’t comfortable sitting in a theatre next to people I do not know” back in December “when the Omicron strain of COVID-19 was wreaking havoc” on New Yorkers. But now that she feels safer to go out again, she still claims, “I never was invited to opening night,” she said.

Insiders connected to the play told us Anthony was invited and they were expecting her to bring an Olympian as her date. Seeing nonstop news coverage of stars like Tamron Hall, Rev. Al Sharpton, Spike Lee, Rosanna Scotto and Jackson’s three kids, Paris, Prince and Blanket, had the “Last Call for a Deadly Diva” author feeling blue.

“People kept calling me and asking if I was at opening night … then I saw people on the red carpet on the news. I did get emotional about not being there,” she admitted.

When she posted on Facebook, “I had just seen a repeat newscast once again showing the red carpet,” she said.

Anthony deleted the post by 9 a.m. and replaced it with an apology to “my dear friend in heaven, Michael Jackson, the Michael Jackson Estate, the producers… and all connected to the play for my post. When one is emotional in the wee hours of the morning, it’s best to stay off social media,” she wrote.

Anthony further explained to Page Six: “I did not mean to hurt anyone associated with the play or the success of the play, so I took the post down and apologized. I want everyone to win! Please go see this play and support Black Theatre! Long live the legacy of Michael Jackson.”