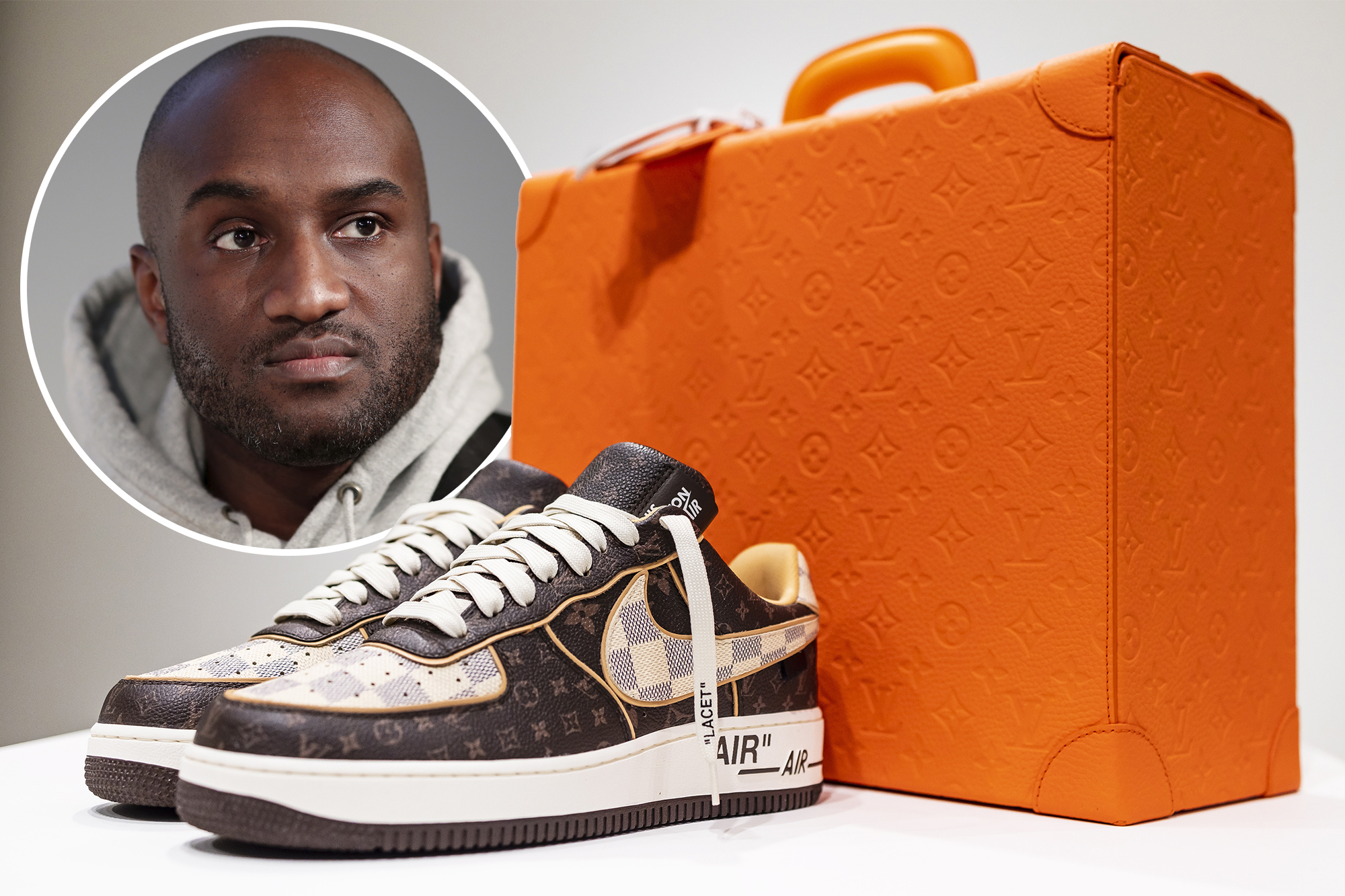 Louis Vuitton and Nike announced on Wednesday that they will release a limited-edition drop of the late designer’s Air Force 1 sneakers, which debuted last June as part of the fashion house’s Spring 2022 collection.

Abloh died in November at the age of 41, following a private two-year battle with cancer.

Two hundred pairs of the coveted kicks will be auctioned at Sotheby’s, with proceeds going to the Virgil Abloh “Post Modern” Scholarship Fund, according to WWD.

Abloh launched the scholarship fund for black fashion students in 2020 with an initial endowment of $1 million.

200 pairs of the shoes will be up for grabs, featuring a unique colorway and Louis Vuitton’s signature Monogram and Damier patterns.Louis Vuitton

However, those not lucky enough to score an exclusive pair from the sale can wait for the commercial launch of the sneakers later this year, when they’ll be available in limited quantities exclusively at Louis Vuitton.

Just a few days after Abloh’s death, the French fashion brand staged his Miami fashion show as planned, with larger-than-life tributes to the man himself and his lasting legacy.