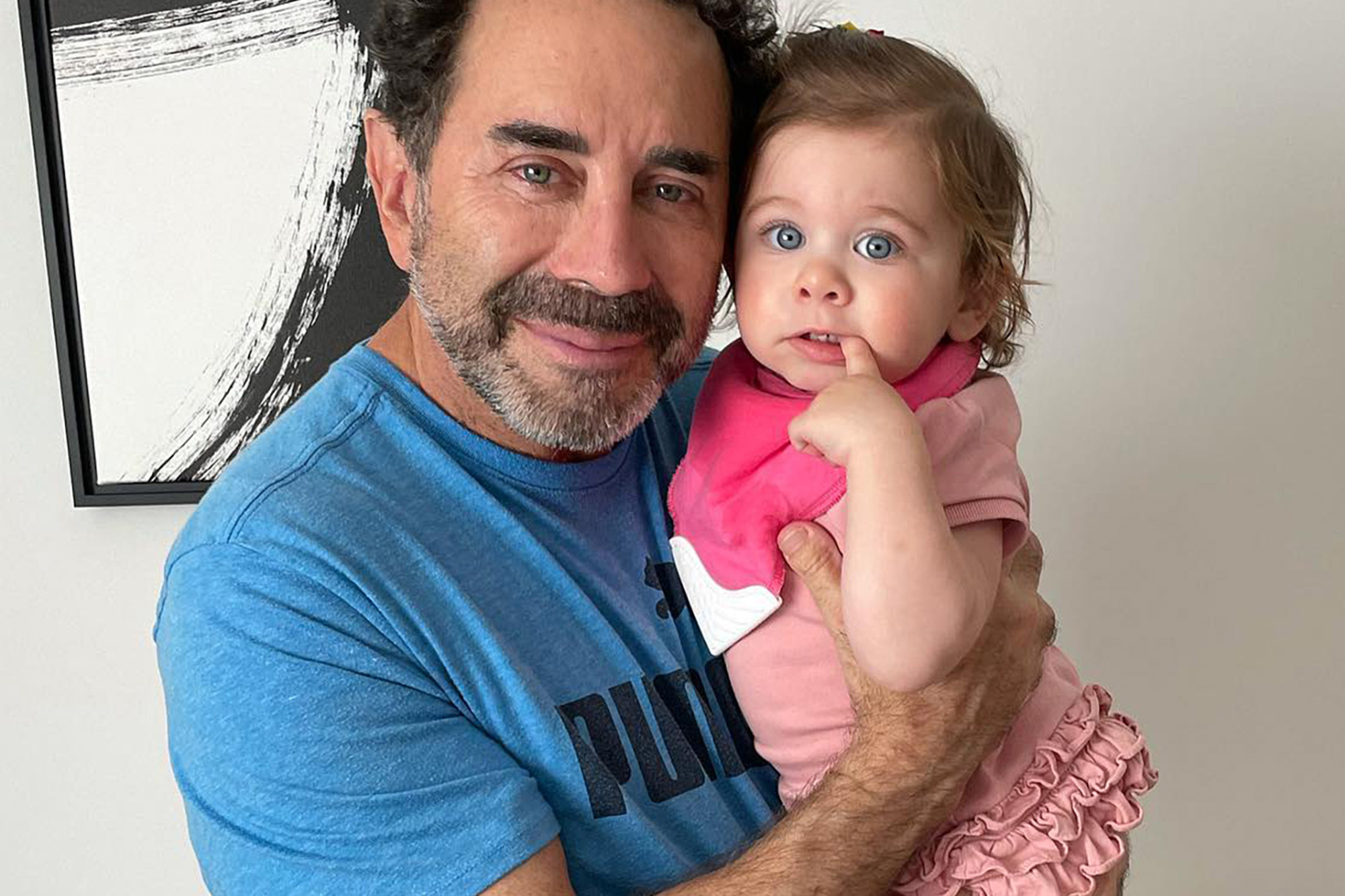 In an exclusive interview with Page Six, the famous plastic surgeon and star of E!’s “Botched” explained how he will broach the subject of going under the knife with 15-month-old daughter Paulina in the future.

“Listen, if [she wants] to balloon up [her] lips or do something weird and crazy, of course, just like any parent, I’m going to try and discourage it,” Nassif, 59, said.

But the revered doctor — and protective father, who shares Paulina with wife Brittany — isn’t ruling things out entirely, noting a few situations in which he’d make an exception.

“Just like any other dad or mom would say, [I would only encourage plastic surgery] depending on what it is,” Nassif said.

“If you’ve got floppy ears and you’re being teased all the time, or you have a breathing problem or a big gigantic hump [somewhere] and it’s really hurting your self-esteem or there’s a functional issue … you kind of have to weigh in really what is the best thing for your child.”

In the meantime, though, Nassif is focused on his little girl’s latest milestones — including the first steps she took just last week.

“I think it happened on her 15-month birthday if I’m not mistaken! That to me was the most incredible milestone. She is such a happy, sweet, wonderful baby,” the proud dad gushed.

“And now a few words are coming out. That’s going to be the next thing — running around and more vocabulary.”

Nassif — who also shares three teenage sons with ex-wife Adrienne Maloof — went on to say that he makes every effort to be a present parent despite a demanding work schedule that includes filming “Botched,” operating on patients and running his skincare company, NassifMD Dermaceuticals.

“You have to put in that time,” he said. “So, what I try to do is get into the office very early and get home at a decent hour and try to really be home during the weekend. That is my goal.”

Though fatherhood is fulfilling for Nassif, he remains equally passionate about his work in the OR — especially the life-changing surgeries he and co-star Dr. Terry Dubrow perform on “Botched,” which returned for Season 7B Tuesday night.

As viewers witnessed in the premiere episode, Nassif was tasked with reconstructing the mouth of a woman named Patia, who had lost the majority of her lips after a mishandled skin cancer removal surgery.

Thanks to Nassif’s expertise and steady hand, Patia left his Beverly Hills practice with a smile she felt proud of.

“I thought I could help her a decent amount, but not as good as she came out, so that’s like an absolute win,” the surgeon recalled, beaming. “That’s a transformation you don’t get every day.”

Decades into his medical career — and even after eight years on “Botched” — Nassif told Page Six that the joy he feels from a successful surgery is still overwhelming at times.

“When you have that rare emotional event — and it’s been on ‘Botched’ before — where a patient sobs or tears up [after seeing the results of their surgery], it’s … a cathartic release,” he said.

“Throughout the years, I’ve had to … wipe [my eyes] because I started crying. It’s still emotional.”

Michael Rapaport films alleged shoplifting at NYC Rite Aid
Jennie Nguyen promises to ‘speak my truth’ after ‘RHOSLC’ firing
We use cookies on our website to give you the most relevant experience by remembering your preferences and repeat visits. By clicking “Accept All”, you consent to the use of ALL the cookies. However, you may visit "Cookie Settings" to provide a controlled consent.
Cookie SettingsAccept All
Manage consent