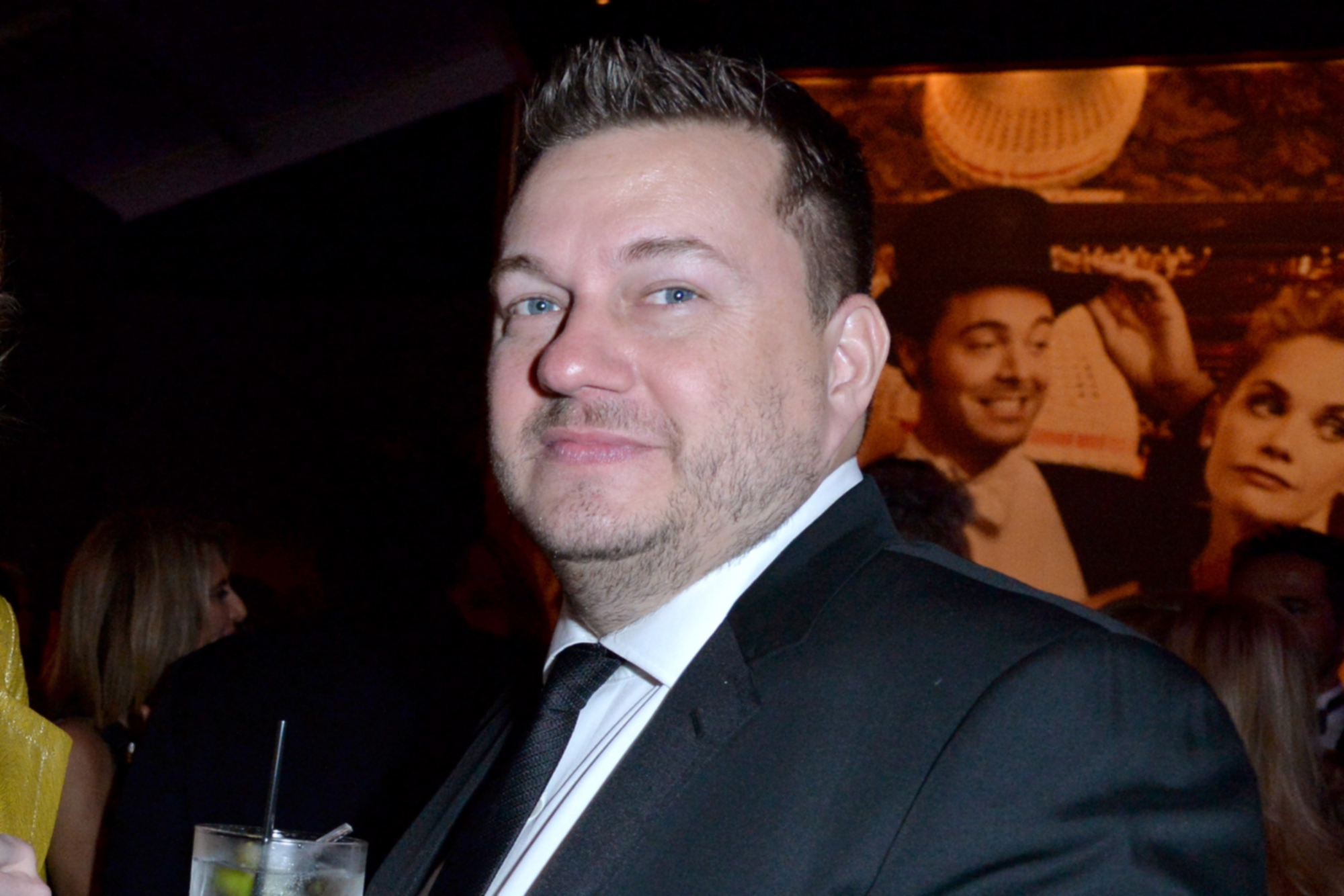 Huvane worked with such clients as the late Chadwick Boseman, Margot Robbie, Margaret Qualley and Julianne Moore at Management 360.

“We are devastated beyond words this morning, Chris was simply ‘the best of the best,’” Management 360 partners said in a statement to Deadline Monday.

“A brilliant manager, consummate colleague and friend, a rock of our company and our culture, beloved by every single person who ever met him. It’s an incalculable loss and our hearts go out to his family and friends.

“We are all better for having known Chris, and we commit to honoring his legacy every day forward.”

His former client Henry Winkler called Huvane’s death “heartbreaking” and said, “Chris was so thoughtful and knowledgeable and such a compassionate caretaker … He is now Free.”

“He suffered every hour with his depression. I did everything I could think of to try and lift his spirits … I will love you forever, Chris.”

Huvane was GQ Senior West Coast Editor before swapping careers. He became a manager in 2010 when he joined Management 360 and was promoted to partner in 2015.

He is survived by his wife, Cole Huvane, who works on Travis Scott’s management team and is best friends with Kanye West’s girlfriend Julia Fox.

Marking his birthday in June, his wife posted on Instagram a video of him singing, writing: “Happy birthday to the most giving and caring person we all know. Thank you for sharing this life with me. I am so lucky to have you by my side. Anyone who knows you is lucky. You are one of a kind and you take care of everyone, but today is your day. You deserve the world. Love you mucho.”

In July 2021, Huvane opened up about his depression on Facebook, according to The Hollywood Reporter.

Alongside a photo of him volunteering at Habitat for Humanity, he wrote: “I remember this day vividly. It was week four of a crippling depression that lasted for a long time and still leaves me with shrapnel to this day. I was finding it hard to find motivation to live despite having an abundance of reasons to live. Brain was wired incorrectly causing me to have panic attacks for the first time in my forty-four years.”

He said that giving back had helped him through a breakdown, adding: “Finding a little motivation helped. It actually got worse for me after this exact day but seeing the photo really reminded me of that time in my life. Moral of the today [sic] is that s–t can and will get better. You will need a lot of help from a lot of people. Learn to trust. You all know who you are.”

If you or someone you know is affected by any of the issues raised in this story, call the National Suicide Prevention Lifeline at 800-273-TALK (8255) or text Crisis Text Line at 741741.

Luke Gulbranson, Ciara Miller are ‘civil’ after ‘WWHL’ diss
Kyle Cooke, Amanda Batula not watching ‘Summer House’ together
We use cookies on our website to give you the most relevant experience by remembering your preferences and repeat visits. By clicking “Accept All”, you consent to the use of ALL the cookies. However, you may visit "Cookie Settings" to provide a controlled consent.
Cookie SettingsAccept All
Manage consent