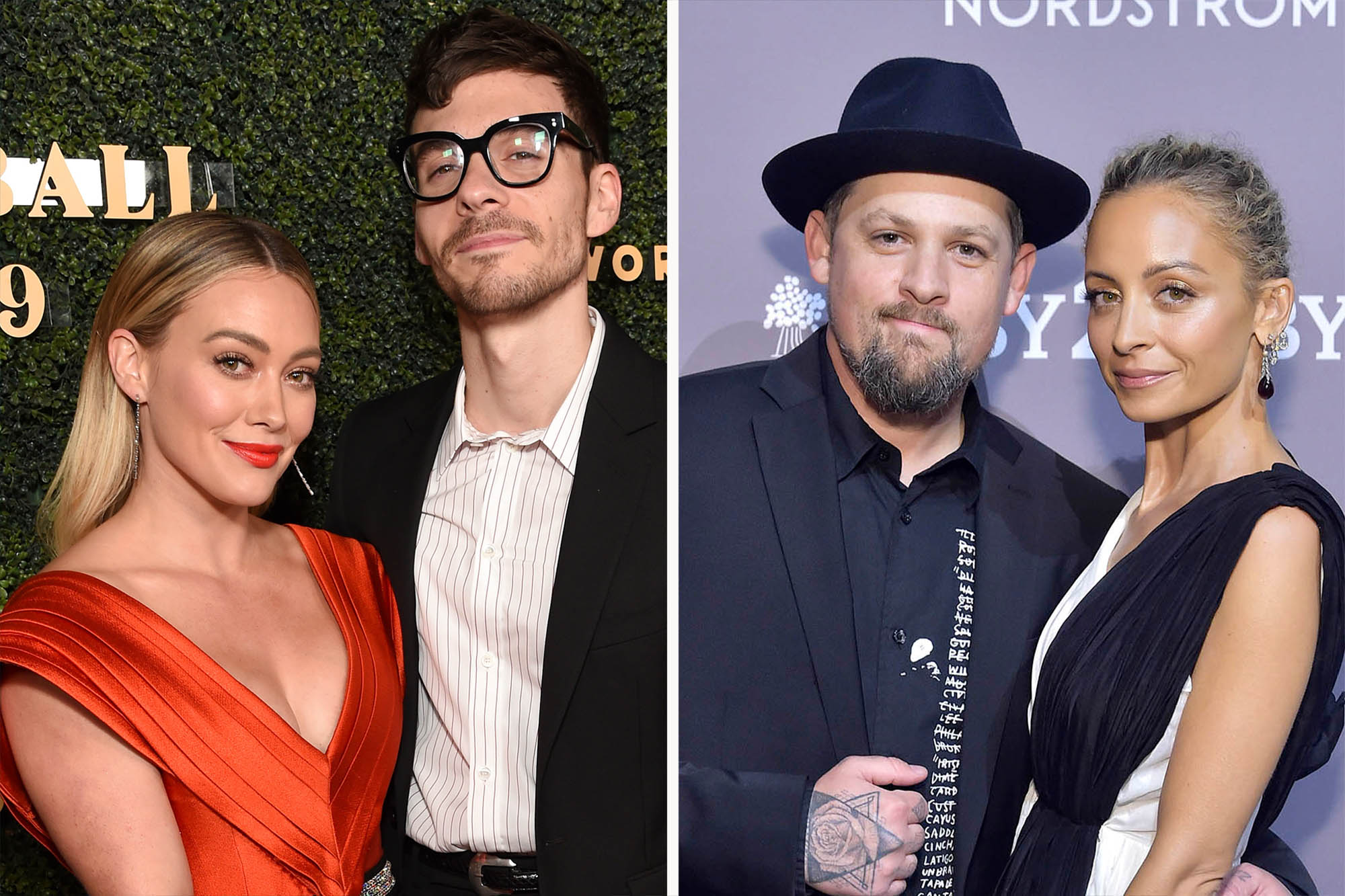 Friendly exes? That’s “What Dreams are Made of.”

Hilary Duff and her husband, Matthew Koma, enjoyed a fun date night with ex-boyfriend Joel Madden and his wife Nicole Richie over the weekend. The couples were joined by Fall Out Boy’s Pete Wentz and his girlfriend, Meagan Camper, as well as Pulse Music Group founder Josh Abraham and his wife, Gina.

Abraham shared snaps from the group’s fun night at Scratch Bar & Kitchen in Los Angeles via his Instagram story. In the image, both Duff, 34, and Richie, 40, stand side by side, smiling in the classic “prom pose,” with their husbands hugging them from behind.

The group was clearly in good spirits as Abraham posted another picture with Koma, 34, Madden, 42, and Wentz, 42 — all of whom are musicians — captioned, “New band alert.”

Josh Abraham posted a pic of the group outing to Instagram.Instagram

The “How I Met Your Father” star and Good Charlotte rocker’s relationship ended over a decade ago after dating for 2.5 years. The pair first sparked dating rumors back in 2004 when Duff was just 16 and Madden was 25. In a 2016 interview on “The Love Bomb” podcast, Duff said her relationship with the rockstar was “so all-encompassing” and “so intense.”

Soon after their split in 2006, Madden started dating Richie, and while the exes seem to be friends now, that wasn’t always the case.

“Every girl I’ve ever dated I have respect for, and I always try to leave them on good terms,” Madden told People mag back in 2007. “I don’t see the necessity to be friends with anyone you’ve dated but definitely out of respect of the time, you have to be kind of respectful and that’s what I try to do.”