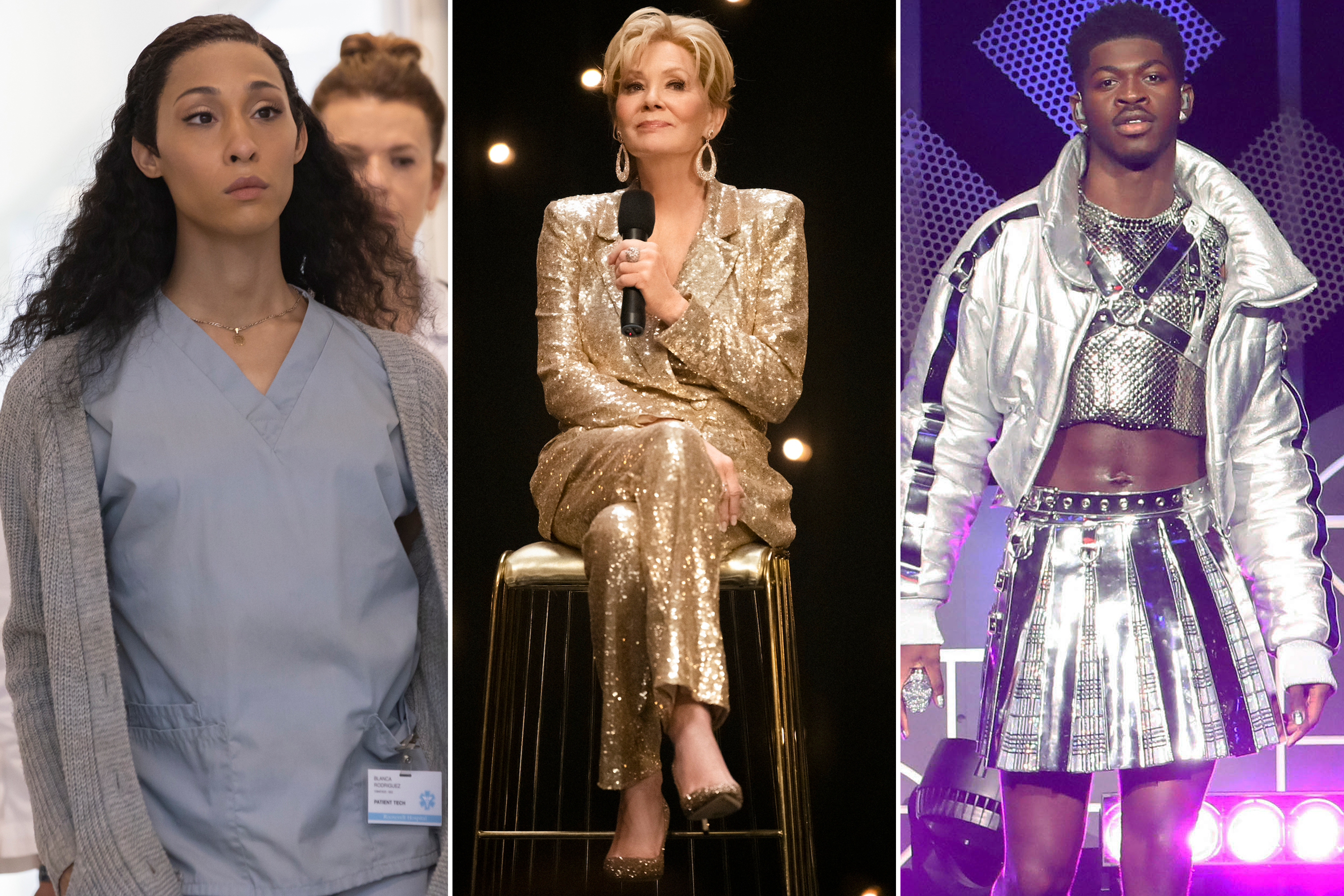 HBO and HBO Max have become the top contenders at the GLAAD Media Awards with a combined 19 nominations, landing the bulk of its nods for its TV shows like “Hacks,” “The Other Two” and “The Sex Lives of College Girls.”

GLAAD noted that the representation came during a year when anti-transgender violence rose and lawmakers across the US introduced a number of bills attempting to stop transgender youth from participating in sports and accessing health care.

Ariana DeBose (Anita) and David Alvarez (Bernardo) tear it up during “America” in Steven Spielberg’s new remake of “West Side Story.” The film was among this year’s GLAAD Media Awards nominees.Niko Tavernise