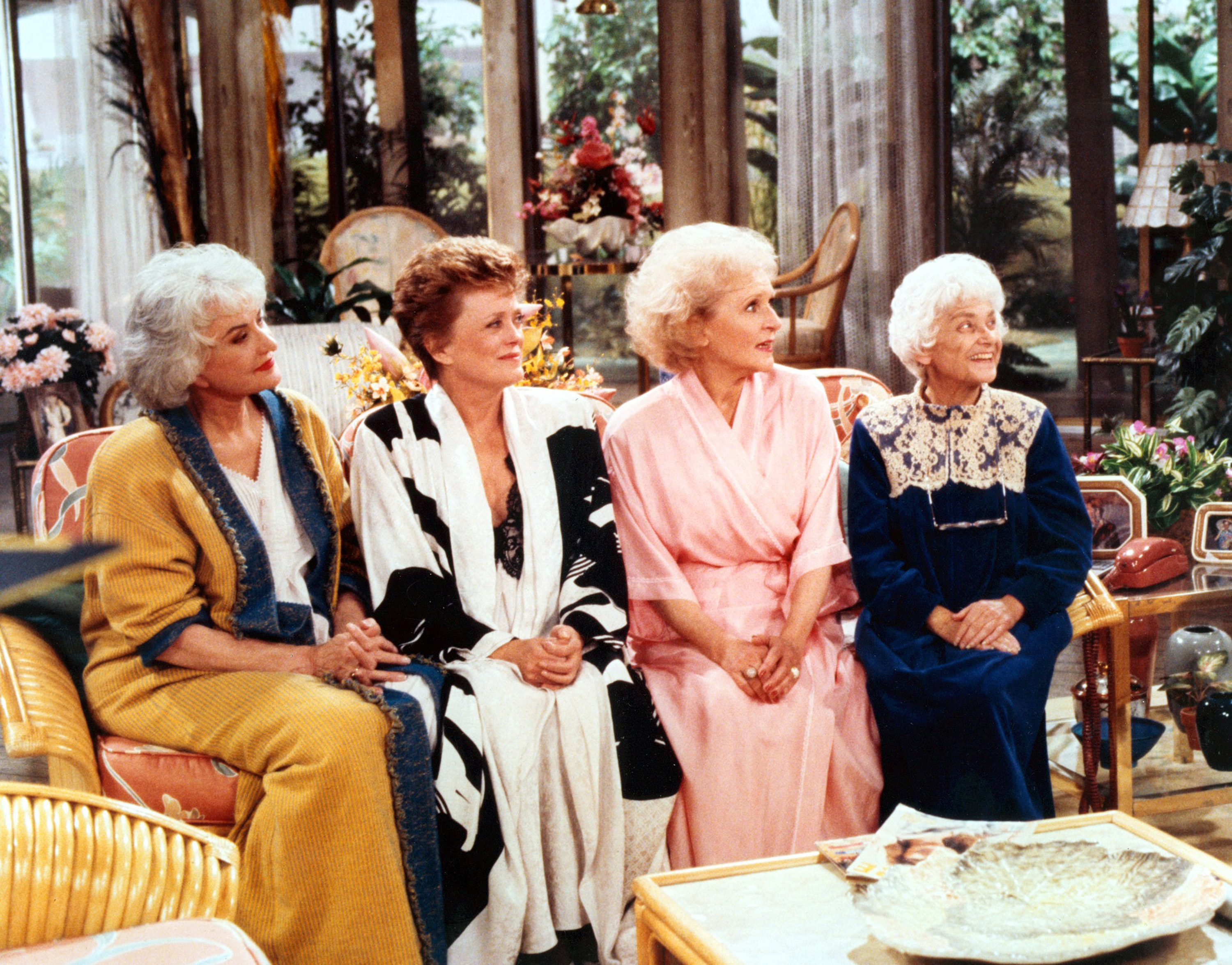 Fans of the late Betty White are collectively grieving her death — by rewatching “Golden Girls” and sending the series to the top of Nielsen’s charts, 30 years after its series finale.

The sitcom following a group of older women as they enjoy their fabulous and unapologetic lives in Miami is still widely being streamed today on Hulu, where viewers can watch the entire seven-season show that aired between 1985 and 1992.

The show has now capped Nielsen’s Top 10 Streaming Acquired Programs list at No. 8, beating out “Shameless” and “The Thundermans,” and short of “Supernatural,” in the week after star Betty White’s passing.

White’s death at the age of 99 on Dec. 31 came amid buzz of her upcoming milestone birthday celebrations on both silver and small screens.

”The Golden Girls” aired on NBC for seven seasons from 1985 until 1992.©Touchstone Television/Courtesy

About 41% of people who watched the classic show during the first week of 2022 were aged 35-49, reported the Wrap. From Jan. 3 until Jan. 9, all 180 episodes of the series were streamed for 384 million minutes on Hulu. The ratings company said the bereaved bingeing brought the show to No. 8 on the acquired streaming shows chart.

Nielsen’s latest reports are proof that White’s legacy will live on through the generations of TV viewers. As her longtime agent Jeff Witjas said in a statement on the day of her death, “Even though Betty was about to be 100, I thought she would live forever.”

White also recorded a sentimental message for her fans just 11 days before her passing. The video was shared on her official Facebook page and was taped in anticipation for what would have been her 100th birthday.

“I just want to thank you all for your love and support over the years,” White said. “Thank you so much, and stick around!”

Fans suspect YouTuber behind awesome ‘Book of Boba Fett’ CGI
Narcissist father killed my mom
We use cookies on our website to give you the most relevant experience by remembering your preferences and repeat visits. By clicking “Accept All”, you consent to the use of ALL the cookies. However, you may visit "Cookie Settings" to provide a controlled consent.
Cookie SettingsAccept All
Manage consent