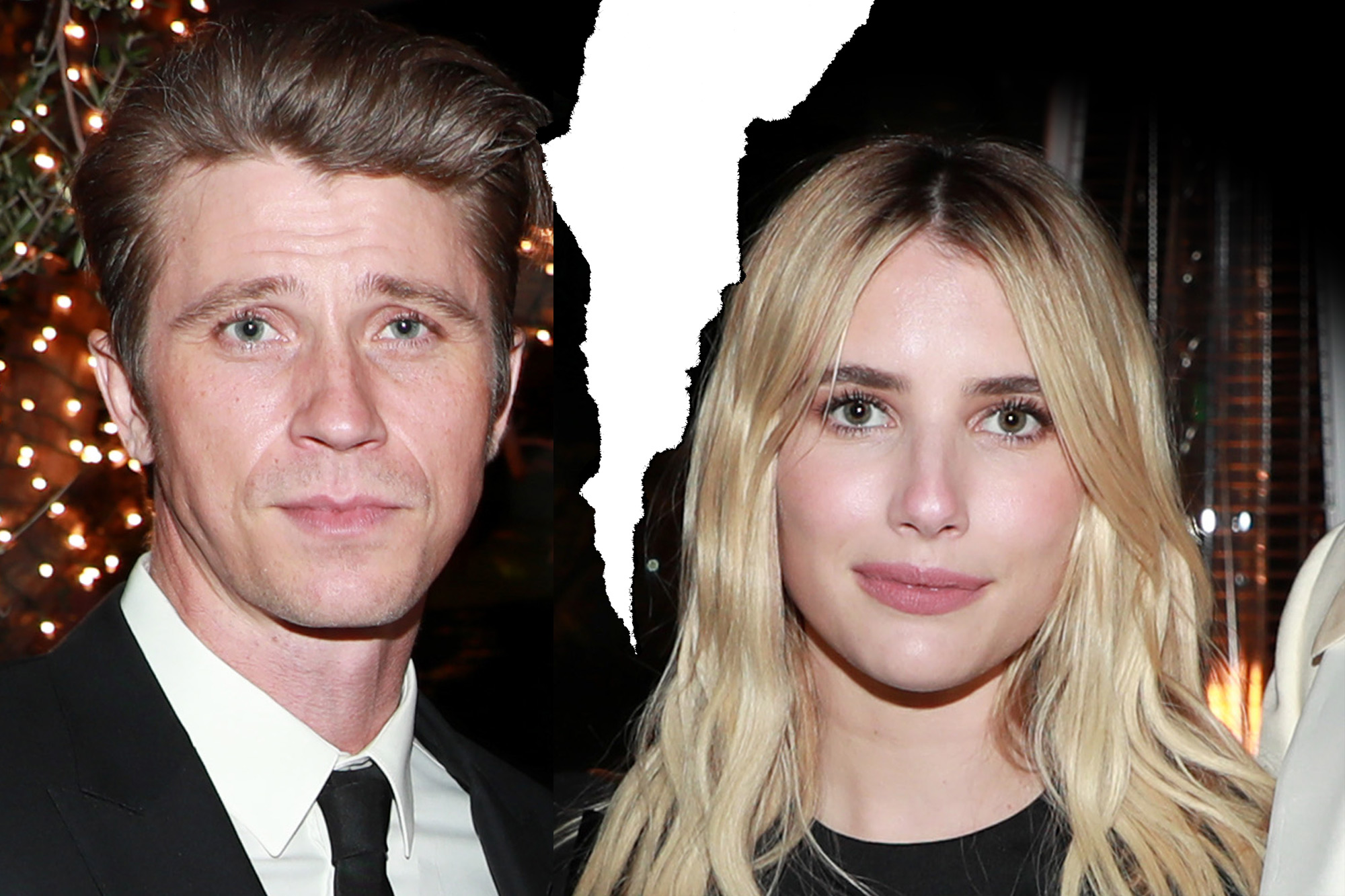 The “Friday Night Lights” star, 37, was arrested and taken into custody in Franklin County with a bond set at $2,100. According to the outlet, Hedlund has yet to post bail.

Page Six has reached out to the Franklin County Sheriff’s Office and Hedlund’s rep for comment.

The arrest occurred just one day after news broke that Hedlund split from girlfriend Emma Roberts. The two share one child together: 1-year-old son Rhodes.

According to People, who was first to report the news on Friday, Hedlund and Roberts, 30, called it quits a few weeks ago following a rocky few months in their relationship.

“It’s sad, and they are trying their best to co-parent. It’s been hard,” an insider told the outlet.

The “Friday Night Lights” star was arrested Saturday night in Tennessee.Getty Images for Audio Up

Roberts and Hedlund were first romantically linked in March 2019. The pair announced they were expecting their first child together in August 2020 before welcoming their son the following December.

“Thank you 2020 for getting one thing right ☀️ Our bright light Rhodes Robert Hedlund 🧡,” Roberts captioned a sweet snap of the newborn via Instagram at the time.

The actor is also being sued for allegedly causing a car crash when he nodded off at the wheel in 2020.NurPhoto via Getty Images

As Page Six previously reported, Hedlund is also being sued for negligence after allegedly causing a head-on collision when he fell asleep at the wheel while driving in Los Angeles in January 2020.

In court docs obtained by E! News, Hedlund allegedly “passed out behind the wheel of his vehicle and ran a solid red-light at a high rate of speed,” forcing him to crash into Marina Venegas and her daughter, Jennifer Castillo.

Venegas and Castillo claim Hedlund “knew he was drinking to the point of severe intoxication before getting behind the wheel of his Jeep.”

Hedlund was arraigned in February 2020. He pleaded no contest to one count of DUI and was found guilty. A second DUI charge was dismissed.

The actor was sentenced to a 36-month probation and was required to complete a nine-month first-offender alcohol and other drug education and counseling program, per the court documents.