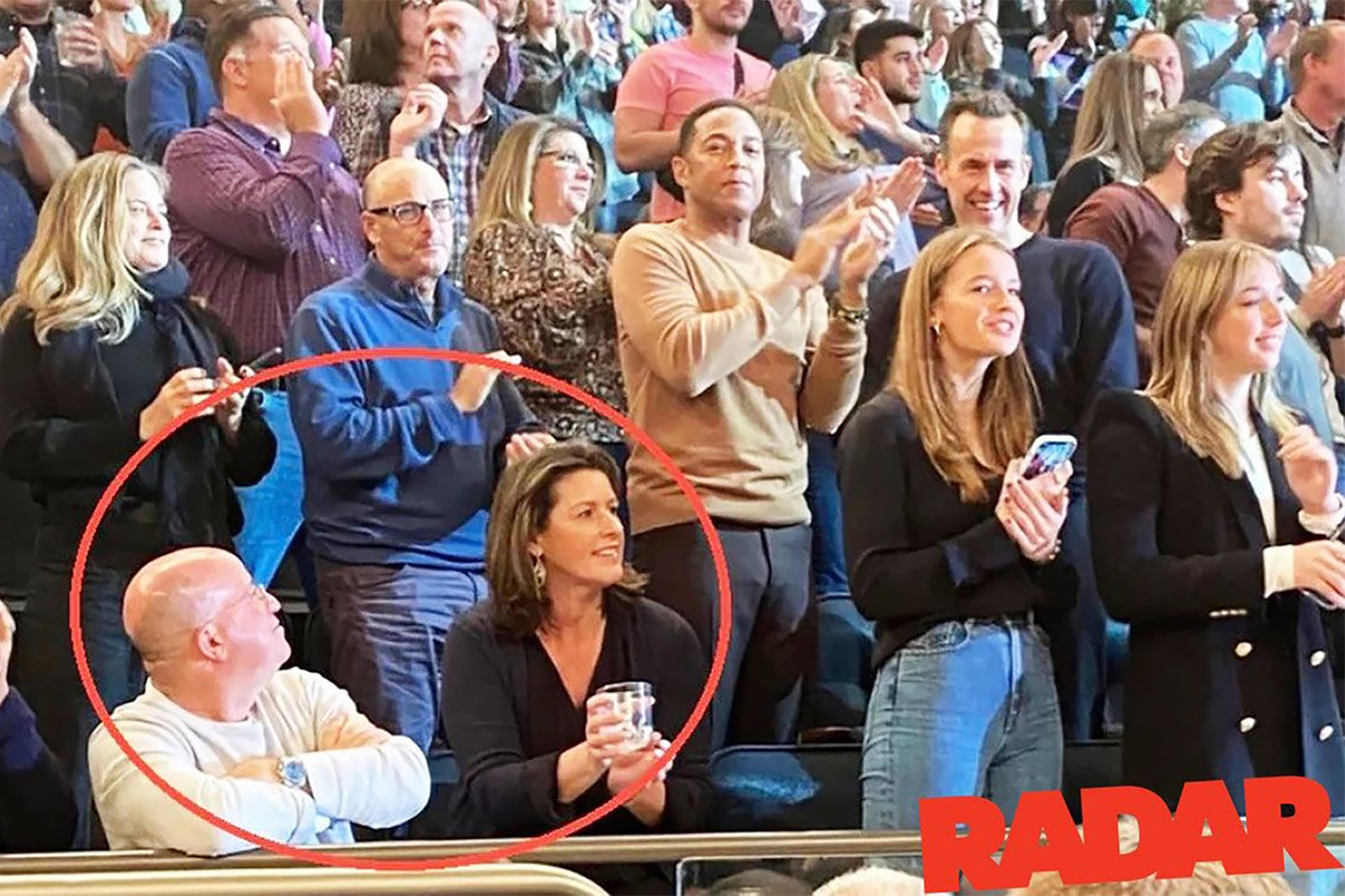 Female employees at CNN are furious that chief spokesperson Allison Gollust is keeping her job after lying about her affair with newly resigned CEO Jeff Zucker “for years,” sources told The Post.

“Why is she allowed to keep her job, when she was promoted while sleeping with the boss?” a CNN insider railed.

“CNN is supposed to be a transparent news network. How does she get away with lying about their affair for so long?”

Early Wednesday, Zucker sent a memo to colleagues announcing he’d be retiring after his relationship with Gollust came to light during CNN’s probe into Chris Cuomo. He called the relationship “consenusal” and told staff that he wished he’d disclosed it sooner.

Gollust released a statement shortly after saying that she and Zucker had been professional colleagues for over 20 years but their relationship “changed during COVID.”

Jeff Zucker sent a memo to colleagues announcing he’d be retiring after his relationship with Allison Gollust came to light during CNN’s probe into Chris Cuomo. The pair are pictured together at a Billy Joel concert in November 2021 at Madison Square Garden in Manhattan.RADAR ONLINE/MEGA

One insider called the comments “a total lie.”

“They’ve been together for years,” the source dished.

“And she’s still lying about it today — the statement she made that ‘recently our relationship changed during Covid’ is a total lie.”

Mayor Eric Adams dines with ex-Gov. Andrew Cuomo in Midtown
Noella Bergener ‘hurt’ that Heather Dubrow didn’t want her on trip
We use cookies on our website to give you the most relevant experience by remembering your preferences and repeat visits. By clicking “Accept All”, you consent to the use of ALL the cookies. However, you may visit "Cookie Settings" to provide a controlled consent.
Cookie SettingsAccept All
Manage consent