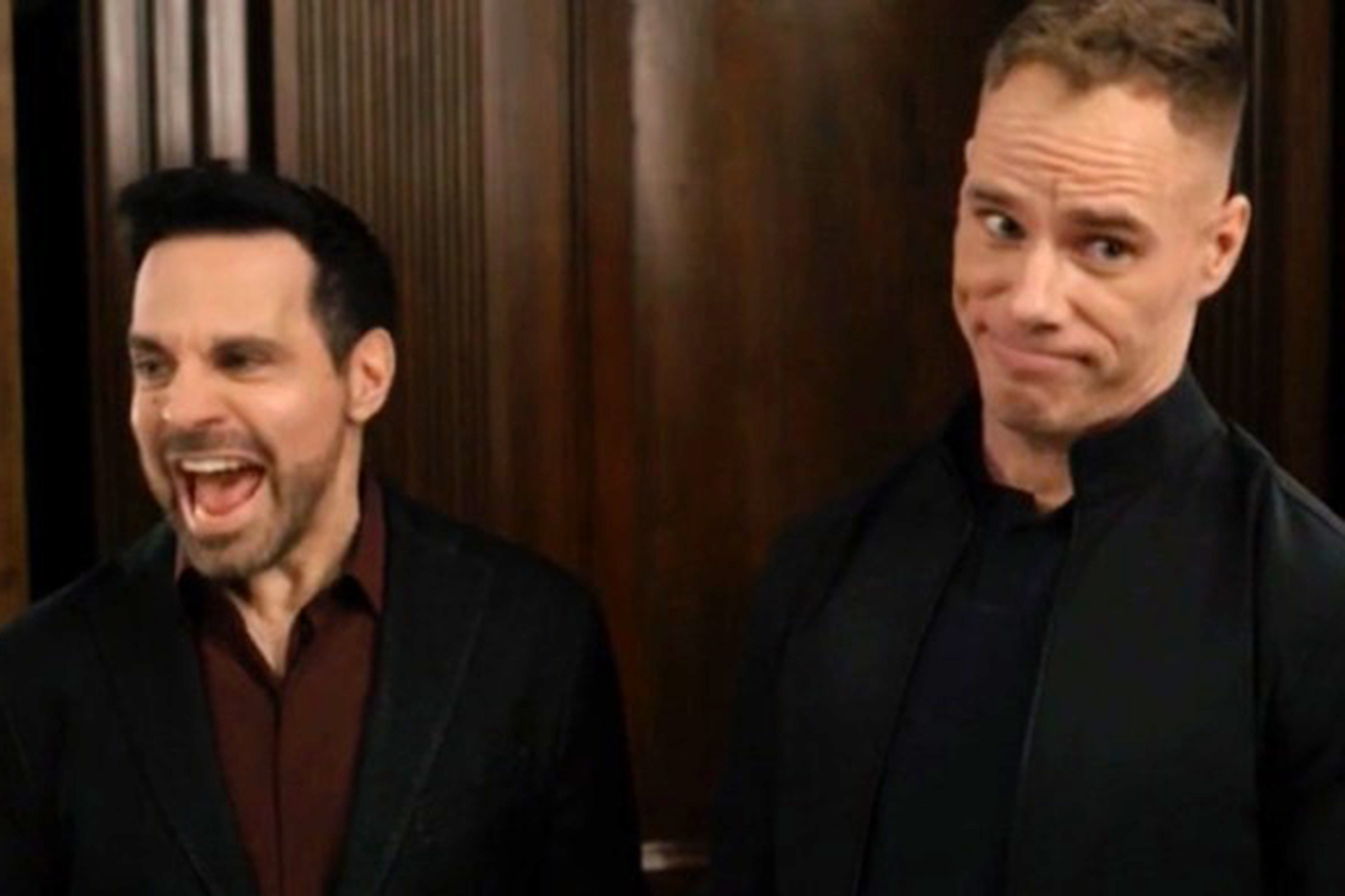 The ninth episode of the HBO Max show made a controversial joke regarding anti-Semitism Thursday — and on Holocaust Remembrance Day, no less.

One scene had the character Anthony Marantino (Mario Cantone) bring his date, Justin, to a dinner party hosted by Charlotte York (Kristen Davis) and her husband, Harry Goldenblatt (Evan Handler).

Once Anthony and Justin arrived at the NYC home, the latter commented, “Is this a Jewish dinner? You know the Holocaust is a hoax, right?” Anthony then angrily told his date to leave as Harry — who along with Charlotte follows the Jewish faith — looked on, shocked.

Fans were furious at the distasteful line and expressed their disgust over social media.

“The Holocaust moment. I’m speechless. Did they have to include that? #AndJustLikeThat,,” one wrote.

Another added, “#AndJustLikeThat I can’t believe they allowed the scene where Anthony’s date said ‘the Holocaust is a hoax’. You’d think after 23 years the writers would know what ISN’T appropriate. Especially considering in Australia it’s International Holocaust Remembrance Day.”

One person posted, “The Holocaust is never a joke. Who are the Writers trying to dog whistle to? #Andjustlikethat.”

”Did no one flag that it might be bad taste to put a throwaway Holocaust denial joke in an episode released on Holocaust Memorial Day #andjustlikethat,” a user asked.

”Anthony screaming GET OUT at his holocaust denier date is going to be the thing that gets me through today. #andjustlikethat,” someone tweeted, while another added, “#andjustlikethat Know your f—ing audience…. A joke about the holocaust on the official memorial day….are you f—ing kidding me! #HolocaustRemembranceDay.”

”Aye bruh! Who goes to somebody’s house and tell them that holocaust was a hoax once you find out the hosts are Jewish?#AndJustLikeThat,” one person penned.

Aye bruh! Who goes to somebody’s house and tell them that holocaust was a hoax once you find out the hosts are Jewish? 💀 #AndJustLikeThat— a hoe spirit w/no stockings on (@sithlordcam) January 27, 2022

This isn’t the first controversy that has hit the “Sex and the City” spinoff. Viewers recently piled on hate for “woke” character Che Diaz, played by Sara Ramirez, and the show sparked drama when Chris Noth’s character Mr. Big died while using a Peloton bike in the very first episode. Meanwhile, fans also flipped out over the explanation for the absence of Samantha, who was played by Kim Cattrall in the original series and is apparently ignoring her friends while living in London.