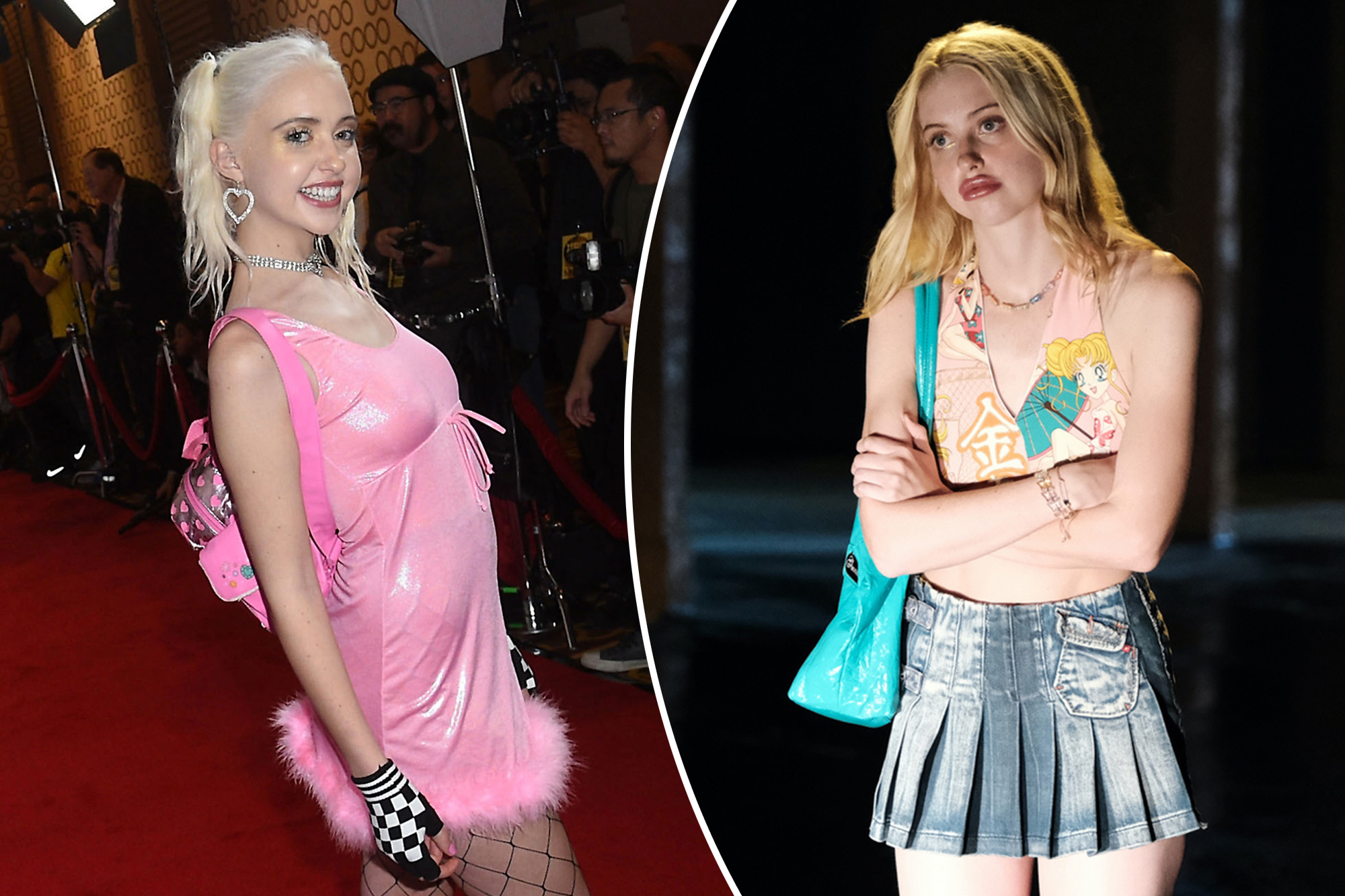 She’s the added cherry on top of the “Euphoria” craze.

But before adult film actress-turned-HBO Max ingenue Chloe Cherry began stealing scenes as Faye, opposite Emmy winner Zendaya, 25, in the newest season of the illicit substance- and sex-fueled drama, she starred in “Euphoria” parody pornography.

“My friend and I, who’s also an adult movie star, we were just both huge fans of the show and we thought that that one scene [with Rue and Jules] was just so beautiful,” Cherry, 24, told Nylon of the mock erotica — which was inspired by a steamy exchange between Zendaya’s character, Rue, and Hunter Schafer’s Jules.

“Before I was an actress of any kind, I, as a viewer, never really saw difference between different kinds of movies,” the Pennsylvania native said when asked if she’d always aspired to transition from sex flicks to major studio productions.

And owing to her years of on-camera experience, Cherry said she’s become responsible for improvising some of her most iconic “Euphoria” dialogue.

“A lot of those lines, like the line of, ‘You’re probably eating that ginger’s ass for oxys,’ that I improvised,” she said. “Sometimes in the scenes [Levinson] would be like, ‘OK, just say whatever you want.’ Because he just wanted to see if I would say something funny. And that was one of them that he kept in there.”

And the fans went wild over her slick-speak.