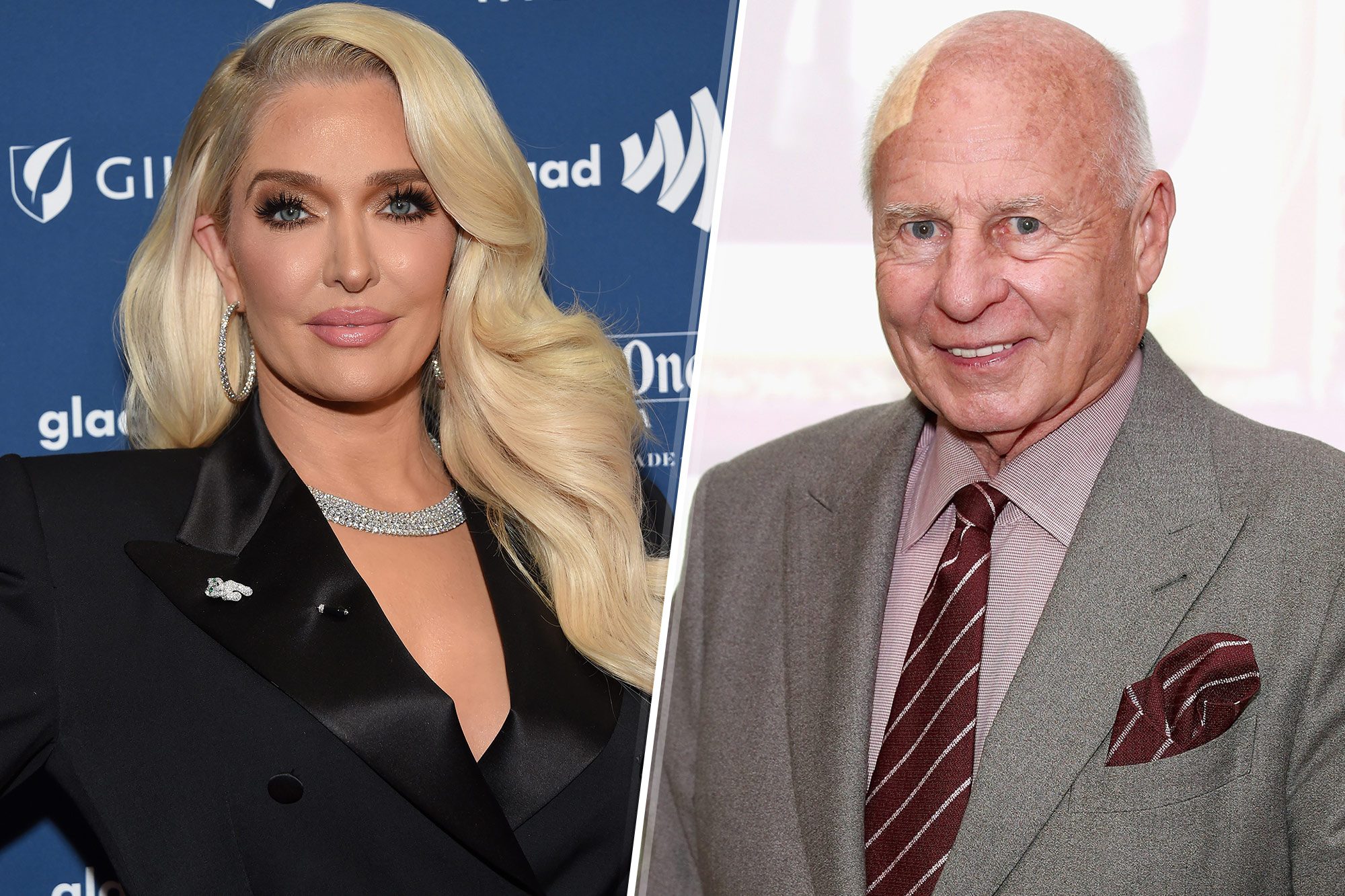 Erika Jayne can breathe a sigh of relief.

The “Real Housewives of Beverly Hills” star has been dismissed from the embezzlement and fraud lawsuit against her estranged husband, Tom Girardi.

The ruling came one day after both parties agreed “dismissal is appropriate,” according to a separate filing, also obtained by Page Six.

The Bravolebrity, 50, and Girardi, 82, were sued in December 2020 by Edelson PC, a class-action firm, on behalf of a number of Boeing plane crash victims for allegedly embezzling settlement funds meant to help the victims of Lion Air Flight 610, per federal court documents.

In the lawsuit, Jayne, who filed for divorce in November 2020, and Girardi were accused of using the alleged “sham” divorce “to fraudulently protect Tom’s and Erika’s money from those that seek to collect on debts owed by Tom and his law firm GK.”

The lawsuit also alleged Girardi used his clients’ money to fund his lavish lifestyle. The lawsuit cited Jayne’s song “Exxpen$ive” and her self-reported claims that it costs $40,000 a month for her glam, as reasons for the need to embezzle the funds.

Jayne denied the allegations surrounding her “sham” divorce in an episode of “RHOBH” that aired over the summer.

“Divorce is very painful and then having it called a sham is even more painful,” Jayne said in a confessional. “It took a lot of courage to leave and it took two seconds for some ass—- to say it was a sham and [for] everybody to believe it.”

The “RHOBH” star filed for divorce from Girardi in November 2020.Getty Images for SUSHISAMBA Las

“Not even the trustee alleges that Erika knew the source of funds that her wealthy husband used to buy her a gift of earrings 15 years ago (which replaced a prior set of earrings bought years prior to that).”

Despite her alleged ignorance, Jayne has agreed in a “showing of good faith” to not sell or transfer the earrings pending an investigation, per the court documents.