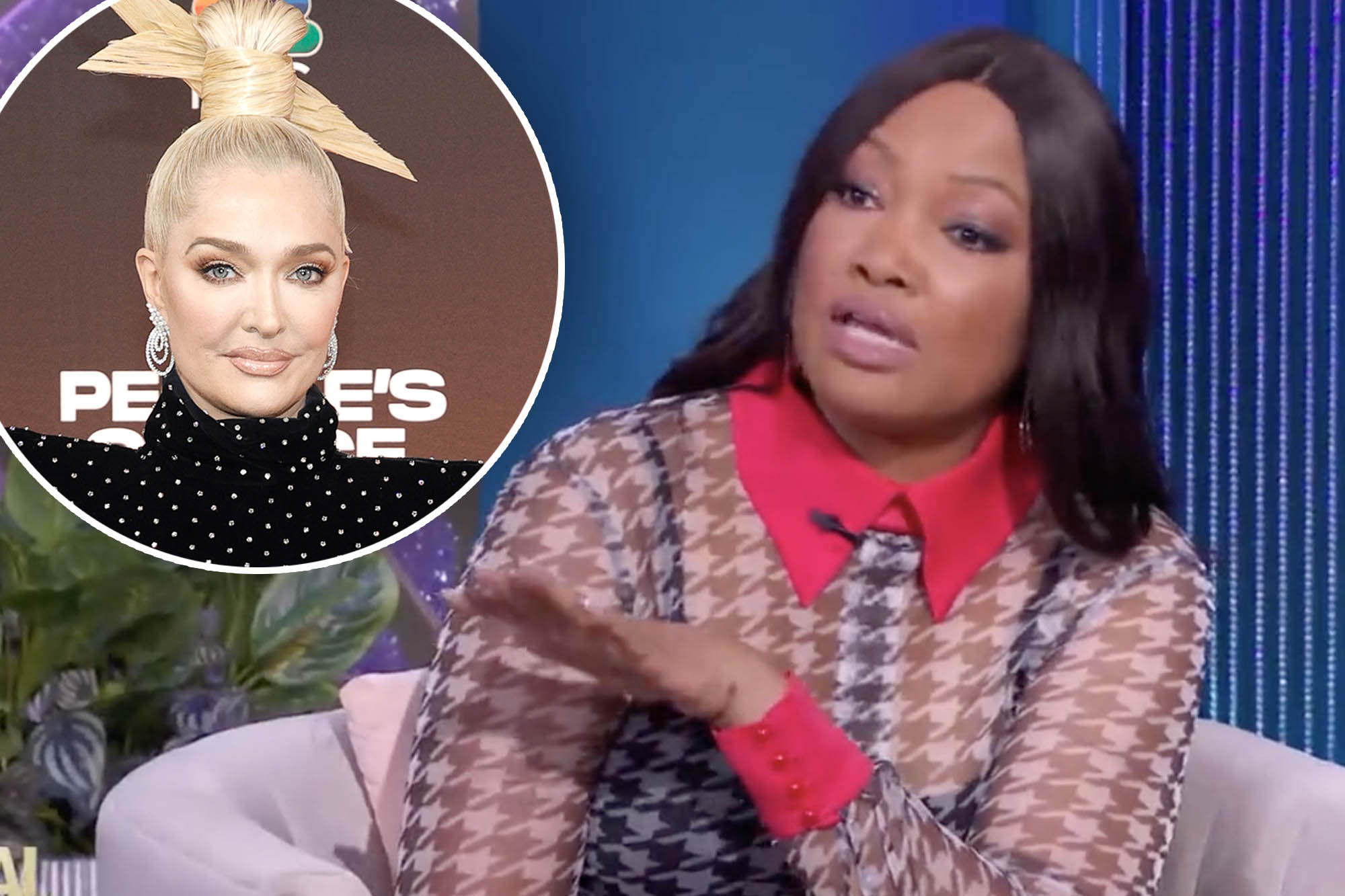 “There’s so much more that she could do, even if she’s not guilty of knowing everything that Tom was doing,” Beauvais, 55, argued during Monday’s episode of “The Real.”

“But this is a way of saying, ‘I have compassion for you and therefore take the jewelry, take the earrings, take the necklace.’”

Co-host Adrienne Bailon, 38, agreed, saying, “If I knew this information and I had those diamonds, I would not want those diamonds.”

She added, “I wouldn’t be able to sleep at night knowing I had diamonds that were paid for with money that was robbed from innocent families.”

The comments come just days after Page Six confirmed that Jayne, 50, was dismissed from the embezzlement and fraud lawsuit against Girardi, 82.

“The truth matters,” Jayne’s attorney, Evan Borges, told us in a statement Saturday. “Here, the truth is that Erika had no role in the Lion Air dealings, actions, or inaction as between the attorneys and their clients, and she never received any of the Lion Air client settlement funds.”

Jayne and Girardi were sued in December 2020 by class-action firm Edelson PC – on behalf of a number of Boeing plane crash victims – for allegedly embezzling settlement funds meant to help the victims of Lion Air Flight 610, federal court documents revealed.

A bankruptcy trustee further claimed that Girardi brought Jayne $750,000 worth of diamonds using the alleged stolen client funds. Attorney Borges claimed in a court filing that Jayne was unaware and “completely innocent,” and agreed in a “showing of good faith” to not sell or transfer the earrings pending an investigation.

As Page Six previously reported, Beauvais and co-star Sutton Stracke, 50, got into an “explosive” fight with Jayne while filming Season 12 of “The Real Housewives of Beverly Hills.”

“Garcelle has been coming for Erika this season,” a source told Page Six earlier this month. “A couple nights ago, while filming, they really got into it with each other.”

Beauvais has since unfollowed the “Pretty Mess” singer on Instagram, but has continued to post cryptic messages on social media that seemingly addressing their rift.