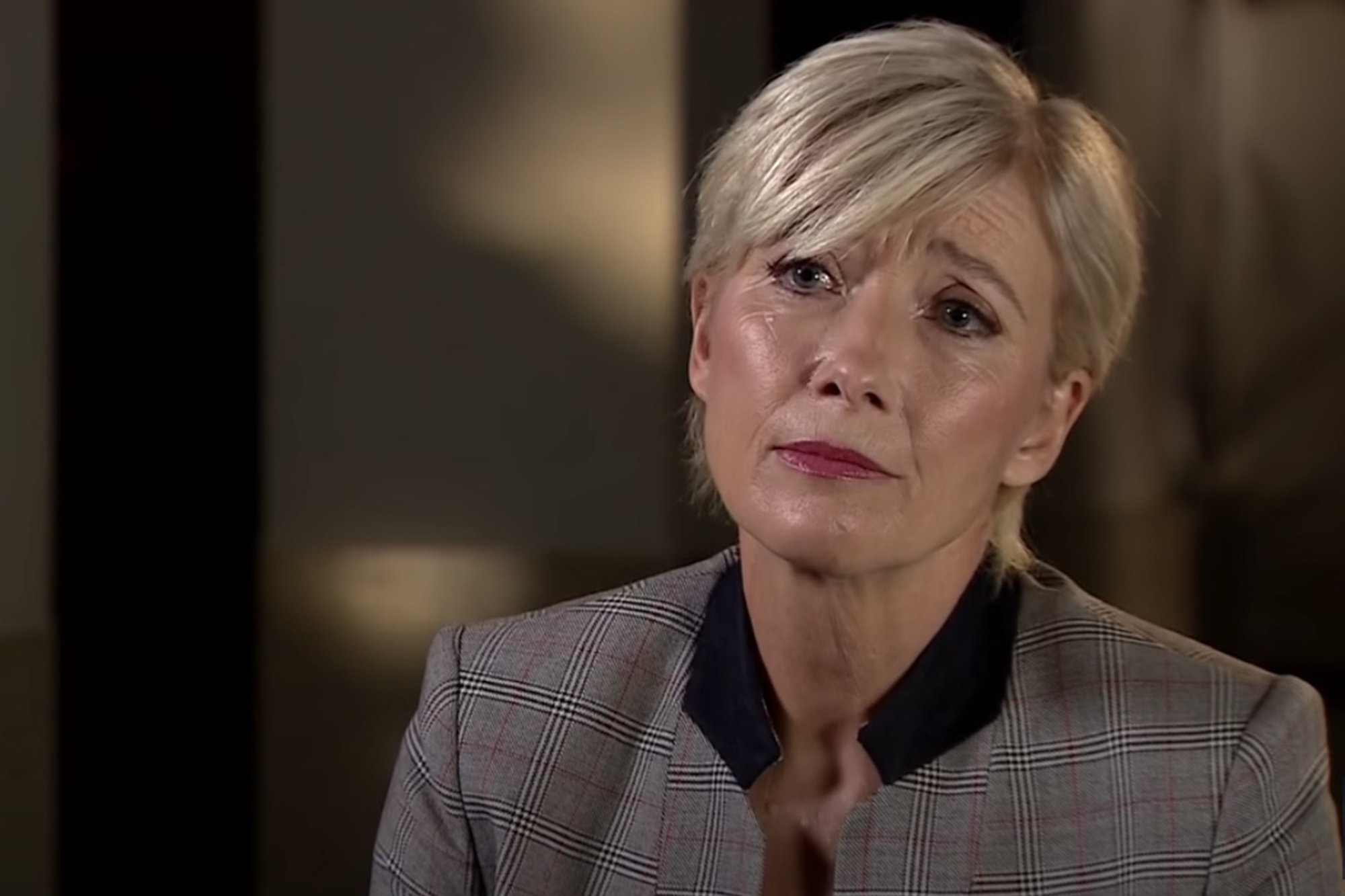 Emma Thompson is no longer afraid to bare it all.

The 62-year-old British actress talked about the “difficulty” of shooting — and rehearsing — scenes in the nude “at the age that I am,” she said, for her new film “Good Luck to You, Leo Grande.”

It was the Academy Award-winning actress’ first time doing full frontal on set.

Thompson also said that the “dreadful demands” of women in her industry remain, in spite of recent women’s movements.

The forthcoming comedy stars Thompson as a teacher who hires a sex worker to help her achieve her very first orgasm.

“It’s very challenging to be nude at 62,” she told Entertainment Weekly.

“I don’t think I could’ve done it before the age that I am,” Thompson said of a scene that sees her drop her bath robe in front of a mirror to reveal her full form.

“And yet, of course, the age that I am makes it extremely challenging because we aren’t used to seeing untreated bodies on the screen.”

“Nothing has changed in the dreadful demands made upon women in the real world but also in acting,” she added. “This thing of having to be thin is still the same as it ever was, and actually in some ways I think it’s worse now.”

Thompson leads alongside “Peaky Blinders” actor Daryl McCormick in the new film, out later this year.