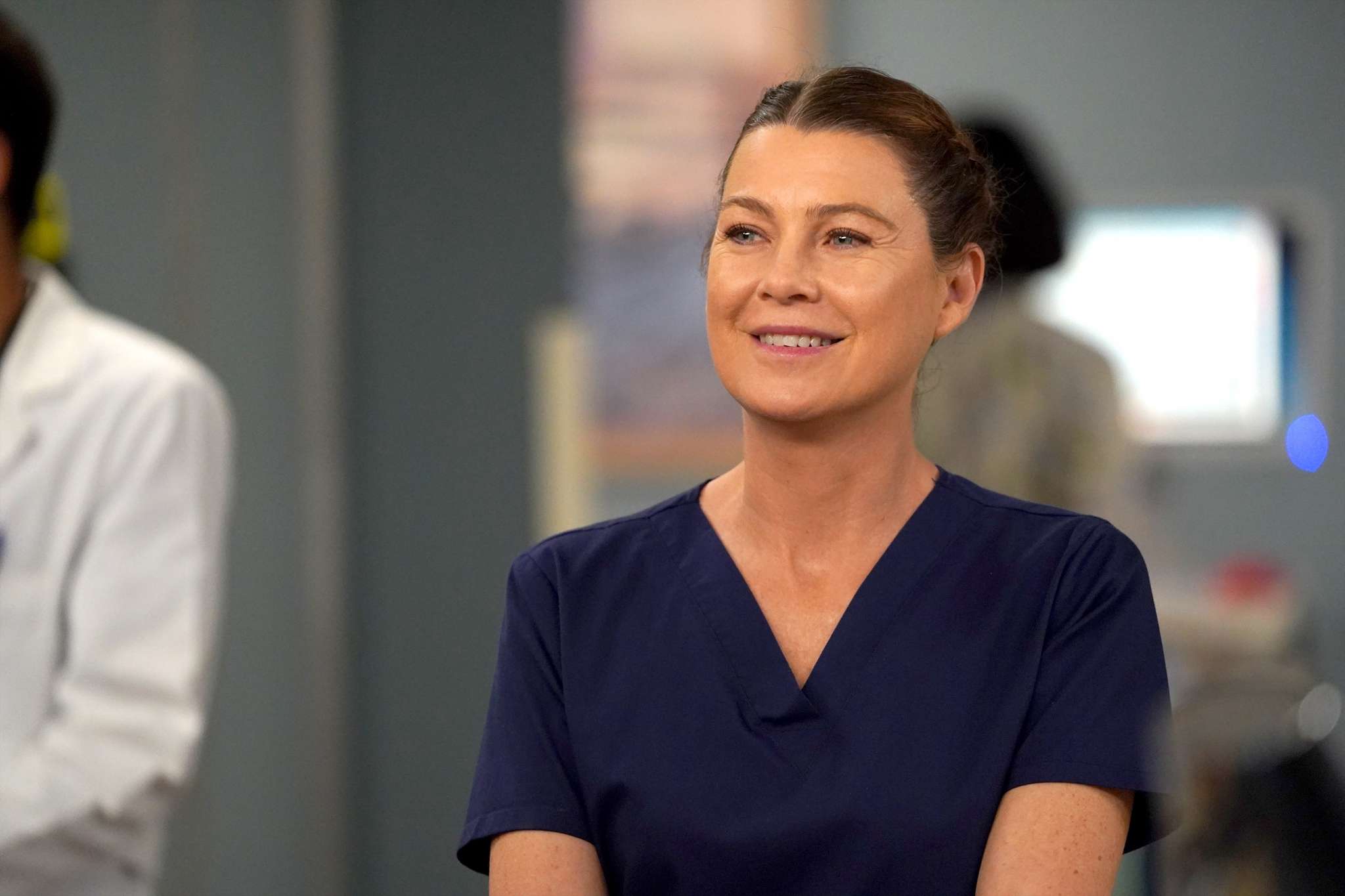 Grey’s Anatomy has been airing for a very long time for a reason – people still love it! However, there is no way anything would be able to please everyone, which is why some viewers haven’t been very happy with the latest season! That being said, when one fan slammed season 17 as ‘trash,’ the actress who portrays the titular character, Ellen Pompeo , reacted to the diss!

Check out what the star had to say in response! As the famous medical drama goes into season 18, Ellen is very open to hearing people’s opinions on it, no matter what they may be! That being said, Ellen tweeted her reaction to a viewer who stated that the season that just ended was a ‘dumpster [fire emoji] trash!’

‘I love the show but not this season,’ the fan went on to say in the same post. As for Ellen’s response to the disappointed longtime fan, she commented: ‘All good! 17 seasons we cannot please everyone all the time. It is definitely not easy keeping it going and keeping it great too… I get it…thanks for checking it out anyway… and thank you for your feedback it matters …sending you love [prayer-hands and kiss emoji].’ Such a kind and positive reaction to pretty harsh criticism is very rare and many applauded her for it! At the same time, there were others who thought she might have just been passive-aggressive in her response but Ellen went on to stress that she was 100% sincere. ‘No honestly no shade at all …the only show I’ve ever stuck with until the end was The Sopranos.’ And when she saw that some were really upset with the fan’s criticism, the actress even defended them! ‘But why is someone saying they didn’t like something bad? It’s literally been on for 2 decades!! Let her live… there is plenty of s**t I don’t like. Not to mention people are allowed to feel however they want after this f**ked up couple of years we have had.’

Josh Duhamel Slams Netflix Over The Cancellation Of ‘Jupiter’s Legacy’
Jared Padalecki Reacts To Jensen Ackles’ Supernatural Prequel Announcement
We use cookies on our website to give you the most relevant experience by remembering your preferences and repeat visits. By clicking “Accept All”, you consent to the use of ALL the cookies. However, you may visit "Cookie Settings" to provide a controlled consent.
Cookie SettingsAccept All
Manage consent