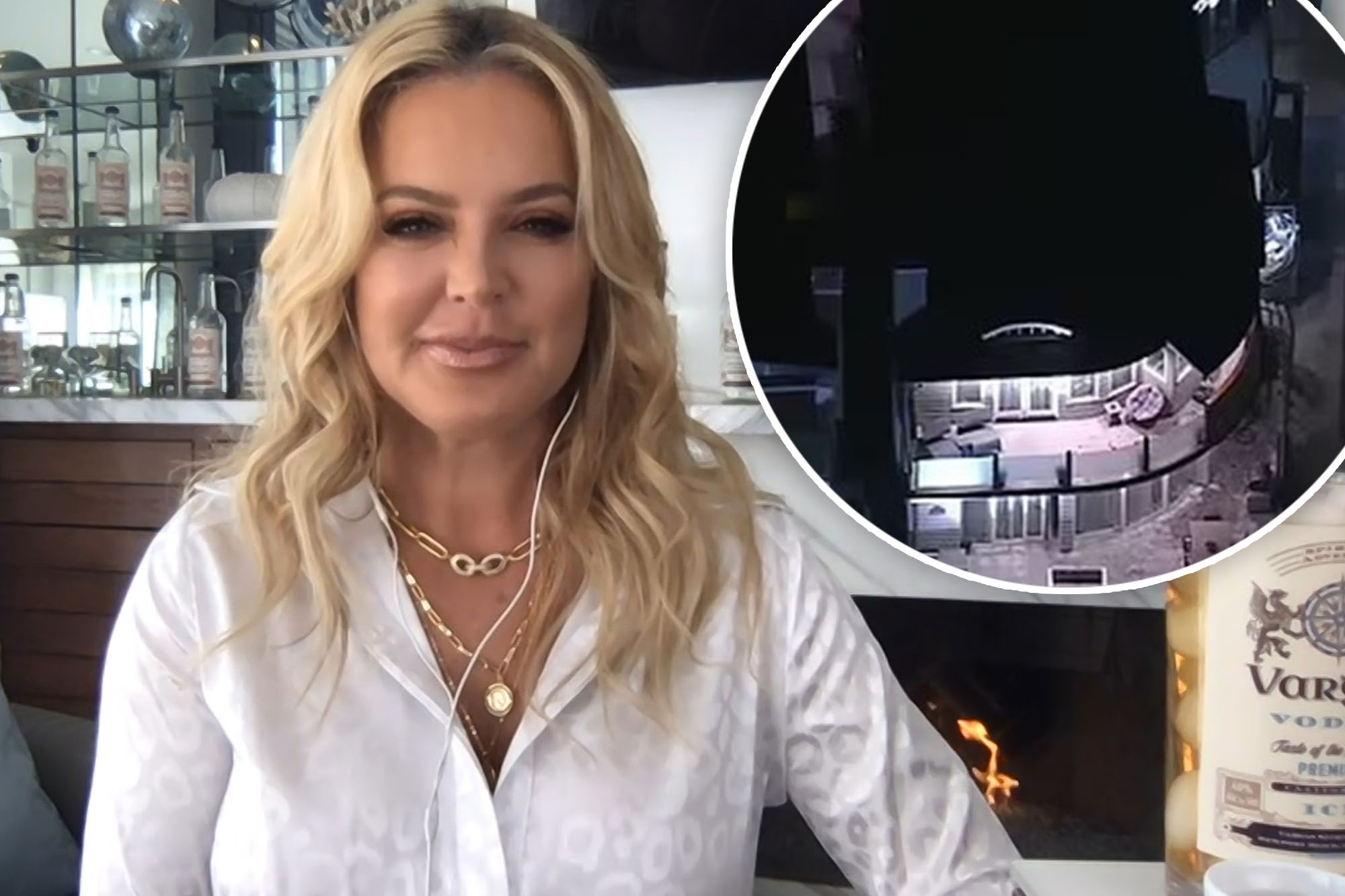 Elizabeth Lyn Vargas has been left “shaken” after an ex barricaded himself in her home.

“She’s shaken up and had an extremely traumatic experience,” her manager, David Weintraub, told Page Six in a statement Wednesday. “Fortunately, the Newport Police Department saved her and she’s doing well.”

Sources close to the former “Real Housewives of Orange County” star tell us that Vargas called police on Tuesday after her unnamed ex, whom she had been seeing on and off for the last few months, began to extort her.

“He became obsessive with her and would show up at places and come by her house randomly,” one insider shared.

“He asked her for money all the time, so she gave him a little money, but then threatened to start extorting her.”

We’re told the extortion worsened and he eventually demanded Vargas, 46, give him a car, to which she said no.

“She called the police yesterday, so police start monitoring the house, and he shows up,” the insider explains. “He runs in the house, holds her hostage, has a gun. When [police] realized he pulled a gun out they raided.”

The man was arrested following the police department’s raid.

“She’s traumatized,” a second source added. “She was held captive.”

The unnamed ex was taken into custody around 7:40 p.m. local time.SKY9

Several images from the incident revealed there was a large police presence at the property for about two hours, including SWAT team members with semi-automatic rifles and armored vehicles.

Vargas, who was unhurt, has yet to address the incident on social media.

Vargas had a short run on “The Real Housewives of Orange County,” appearing on the hit Bravo series throughout Season 15. She was not asked back alongside Kelly Dodd and Braunwyn Windham-Burke.

Jordyn Woods Drops A Few Interesting Words About Being Or Not Being On The Baby Wave
Mayor Eric Adams dines with ex-Gov. Andrew Cuomo in Midtown
Comment