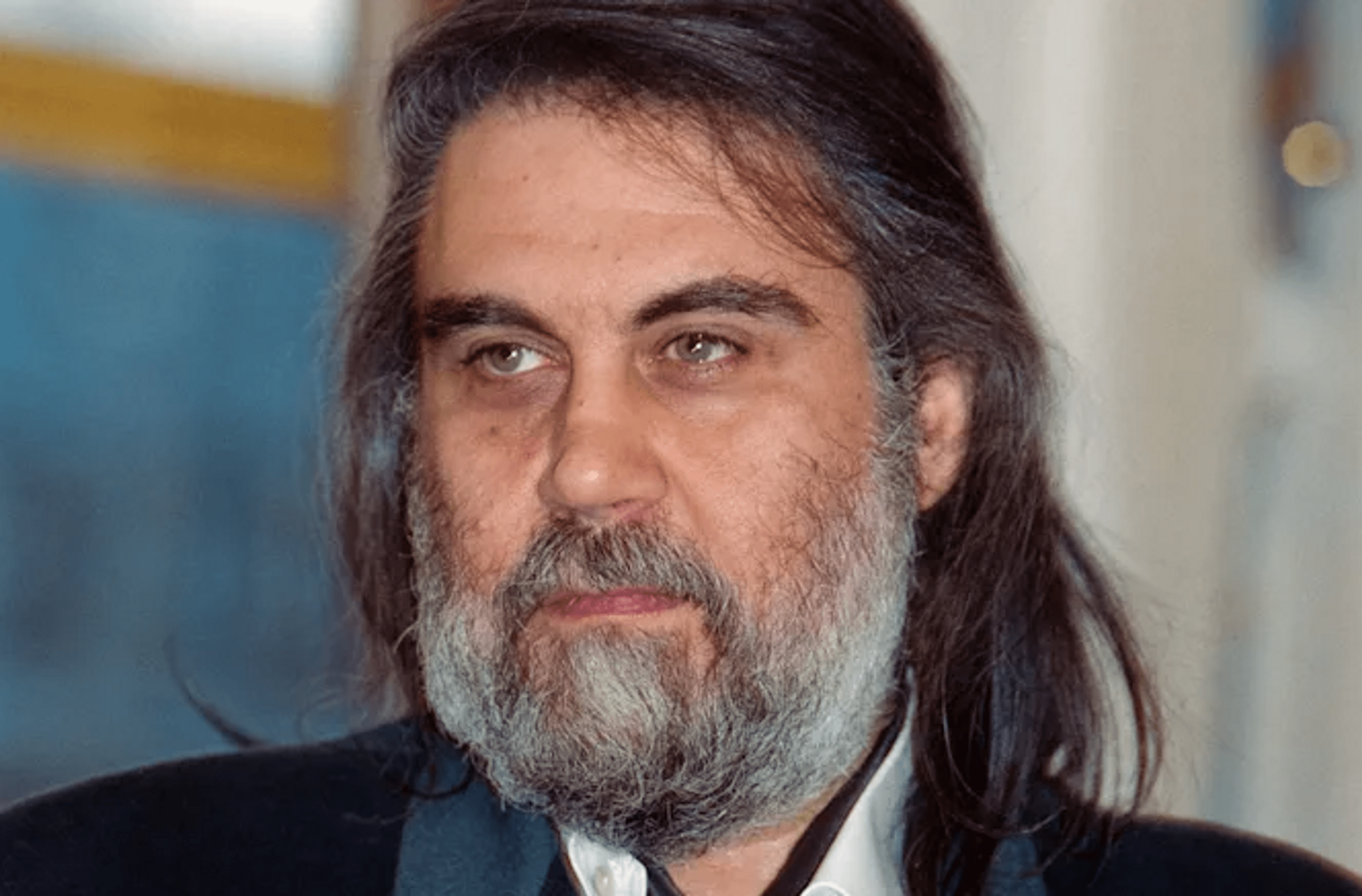 Electronic music pioneer Vangelis dies. Greek composer Vangelis dies at 79 after contracting coronavirus. Greek composer and electronic music pioneer Vangelis has died. This is reported by the newspaper Ta Nea. Previously, the author of the soundtrack to “Blade Runner” was hospitalized in France after contracting the coronavirus. The law firm representing him confirmed the death of the composer and noted that he died late at night on Tuesday, May 17. He was 79 years old. Evángelos Odysséas Papathanassíou (real name Vangelis) was born on March 29, 1943, in the Greek city of Volos. He began writing music at the age of four and gave his first public performance at the age of six, without any education. His parents insisted that he take music lessons, but Vangelis remained self-taught. He was one of the founders of the well-known band The Forminx, which appeared in Greece in the 1960s, and later formed the rock band Aphrodite’s Child with Demis Roussos. In 1973, after moving to London, Vangelis began his solo career and founded his own studio, Nemo Studios. In addition to Blade Runner, the composer wrote music for the films Chariots of Fire, Missing in Action, Character, Francis, Alexander, 1492: The Conquest of Paradise. In 2002, Vangelis became the writer of the anthem of the World Cup in Japan and Korea. He was considered one of the first authors and performers of electronic music.

About being accused of cannibalism, Armie Hammer will shoot a TV series
Newlyweds Brooklyn Beckham and Nicola Peltz made no secret of their feelings at the Dior cruise show
We use cookies on our website to give you the most relevant experience by remembering your preferences and repeat visits. By clicking “Accept All”, you consent to the use of ALL the cookies. However, you may visit "Cookie Settings" to provide a controlled consent.
Cookie SettingsAccept All
Manage consent