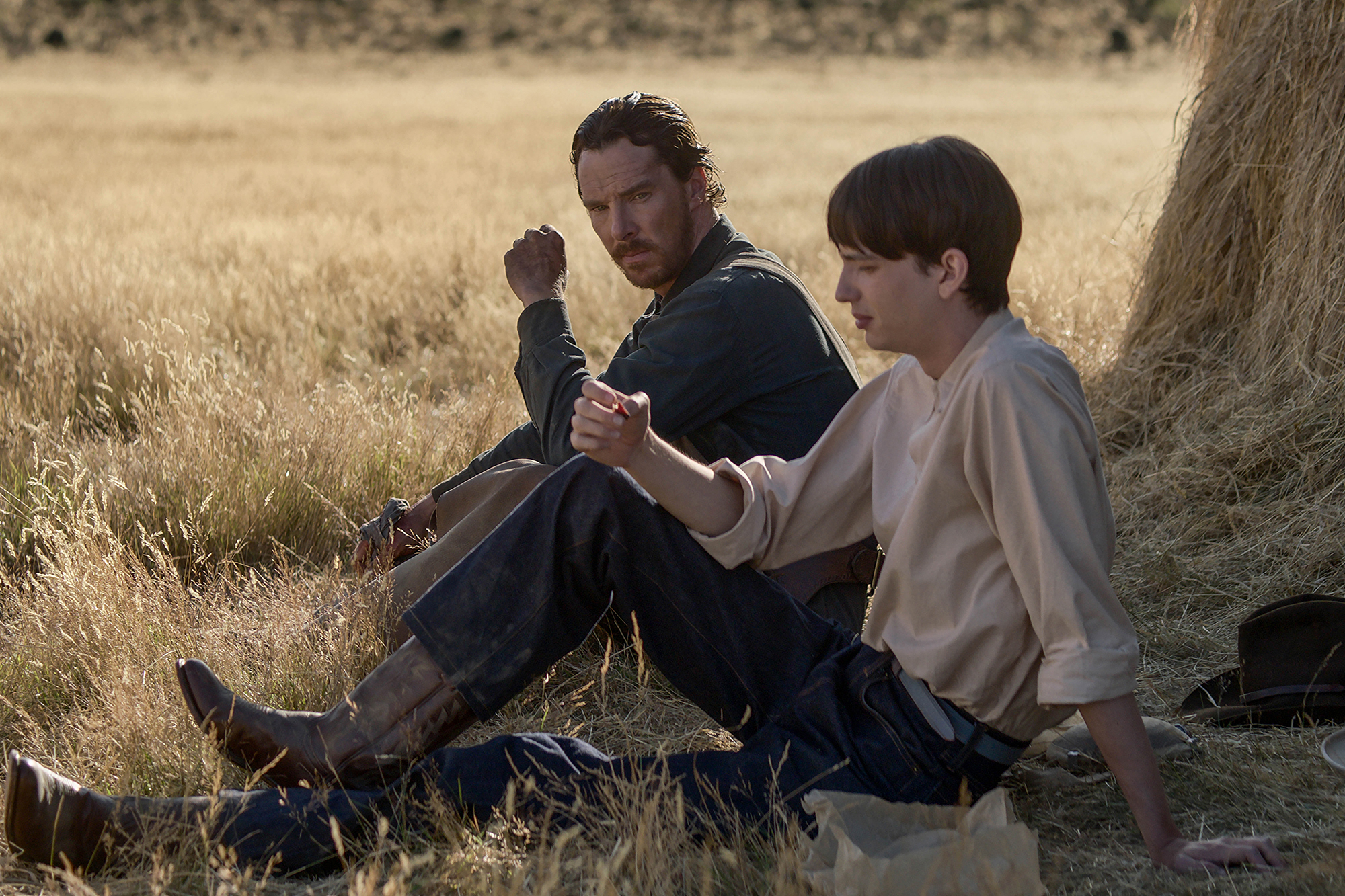 Sci-fi epic blockbuster “Dune” and Jane Campion’s dark Western “The Power Of The Dog” lead the nominations for this year’s British Academy Film Awards, with Benedict Cumberbatch, Leonardo DiCaprio and Lady Gaga among those up for leading actor awards.

“Dune,” starring Timothee Chalamet and Zendaya, received eleven nominations Thursday including best film, cinematography and original score. “The Power of the Dog,” set in 1920s Montana and starring Cumberbatch as a ranch owner, follows close behind with eight nominations, including best director and best film.

Kenneth Branagh’s semi-autobiographical “Belfast,” which tells of a childhood in Northern Ireland during the bloody conflict known as The Troubles, was also nominated for best film and five other categories. But Branagh did not make it onto the best director list.

The other two contenders for best film are “Don’t Look Up,” the disaster comedy starring DiCaprio, and coming-of-age drama “Licorice Pizza.”

DiCaprio and Cumberbatch are among those nominated in the leading actor category, along with Will Smith, who received his first BAFTA nomination for his role as the father of Serena and Venus Williams in “King Richard.”

In keeping with recent years, most acting nominations have gone to non-British performers.

The annual film awards celebrates its 75th anniversary this year, and the ceremony will be hosted by Rebel Wilson at the Royal Albert Hall in London on March 13.

Last year’s ceremony was mostly carried out online, with just the hosts and presenters appearing in person.

Porsha Williams Makes Fans Happy With This Valentine’s Day Announcement
Julia Fox celebrates birthday with Kanye West at Lucien
We use cookies on our website to give you the most relevant experience by remembering your preferences and repeat visits. By clicking “Accept All”, you consent to the use of ALL the cookies. However, you may visit "Cookie Settings" to provide a controlled consent.
Cookie SettingsAccept All
Manage consent