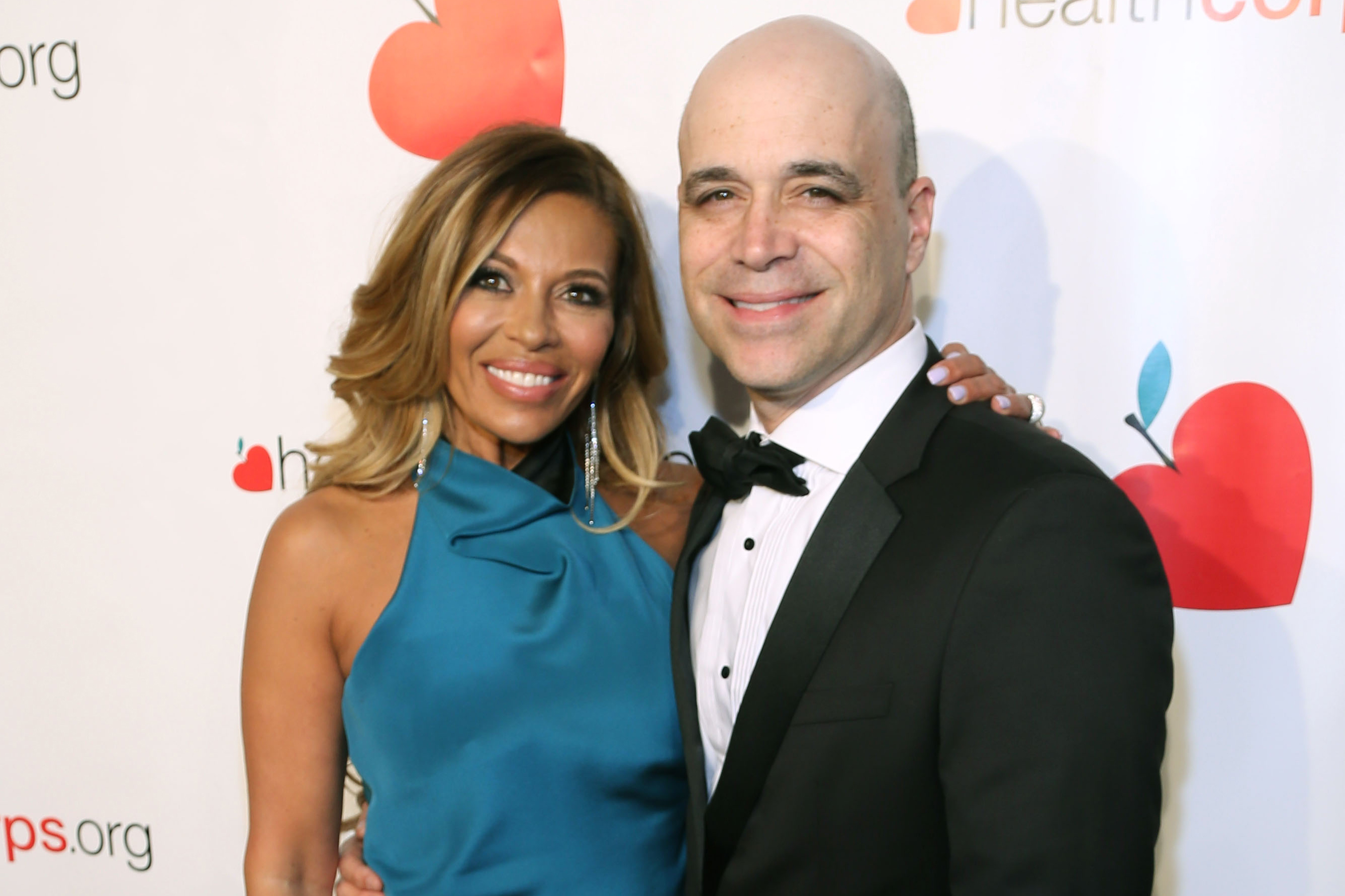 Nothing in this life can shake Dolores Catania — not even her split from now-ex Dr. David Principe.

In an exclusive interview with Page Six, the “Real Housewives of New Jersey” star, 51, reveals that she “felt alone” in her relationship with the maternal-fetal medicine specialist when Season 12 began filming last summer.

“Once I moved into my townhouse, we grew apart,” recounts the Bravolebrity, who rented her own place as ex-husband and contractor Frank Catania finished renovations on her North Haledon home.

“David and I weren’t spending much time together to begin with,” Dolores explains. “It just felt like it was time to end things.”

As “RHONJ” viewers are well aware, Dolores frequently expressed hope that Principe, 57, would make more time to see her throughout their courtship — but his hospital shifts made planning date nights nearly impossible.

The “Real Housewives of New Jersey” star dated the maternal-fetal medicine specialist for four years before splitting in 2021.Getty Images

“As you know, David was married to his work,” she acknowledges. “But I needed more, I knew I deserved more and so, ultimately, I had to make a change.”

Though the pair had built a house together, Dolores never officially moved in. Without an engagement ring from Principe — let alone quality time — the Garden State native didn’t feel comfortable committing.

“I always asked him to do things that he didn’t want to, so I got used to doing things alone. I did like having that independence, but that’s not a relationship. A relationship is between two people,” she says.

“If I was going to be alone and do things alone, then I might as well just be alone. I felt alone.”

The Bravolebrity had to “make a change” when “RHONJ” Season 12 began filming. NBCU Photo Bank via Getty Images

While she was considering her future with Principe, Dolores says she often leaned on wisdom gained in the early aughts during her divorce from Frank, with whom she shares kids Gabrielle, 26, and Frankie Jr., 23.

“When I was going through my divorce, I used to love ‘Ally McBeal.’ That was my entertainment and it really got me through a tough time,” she says of Calista Flockhart’s Fox dramedy.

“Ally said something like, ‘The loneliest I ever was is when I was with someone.’ I really connected with that.”

It wasn’t easy to part ways after four years, but Dolores points out that she and Principe did so amicably.

“David and I never yelled at each other. It was a peaceful relationship,” she says. “If we saw each other, we did. If we didn’t, we didn’t and that was OK. There was — and still is — no animosity.”

Though fans will eventually see the mom of two step into her power as a single woman on the latest installment of “New Jersey,” she has since found love with someone new.

Dolores’ pal, interior designer Vanessa DeLeon, introduced her to Eco Electrical Services CEO Paul Connell this fall after cameras went down. It wasn’t long before she fell for the hard-bodied New York City businessman, who she tells us is “much different” than Principe.

“I’m very happy. I can’t say too much about him because it’s new and everything. But he’s truly awesome: He likes to do things, he’s really funny, he’s very generous, he’s very handsome. And he’s so fun!” she gushes.

Dolores, who rarely imbibes on camera, adds, “I even drink Gentleman Jack now! You guys have never seen me drink on the show. I’m able to let loose with him and that feels so good.”

The TV personality — who enjoyed a Caribbean getaway with her man over the holidays — says that she hasn’t “even thought about” becoming Mrs. Connell one day. However, she teases that another marriage isn’t off the table.

“I would just like to find a really good companion who wants the same things as I do. I want to share my life with somebody and I want somebody to share their life with me. I have it all to give now,” she says, noting that her veterinarian daughter and real estate pro son approve of her beau.

“They’re happy for me. They just want to see their mom happy,” she elaborates. “Everything I put into them, I can now put into a relationship.”