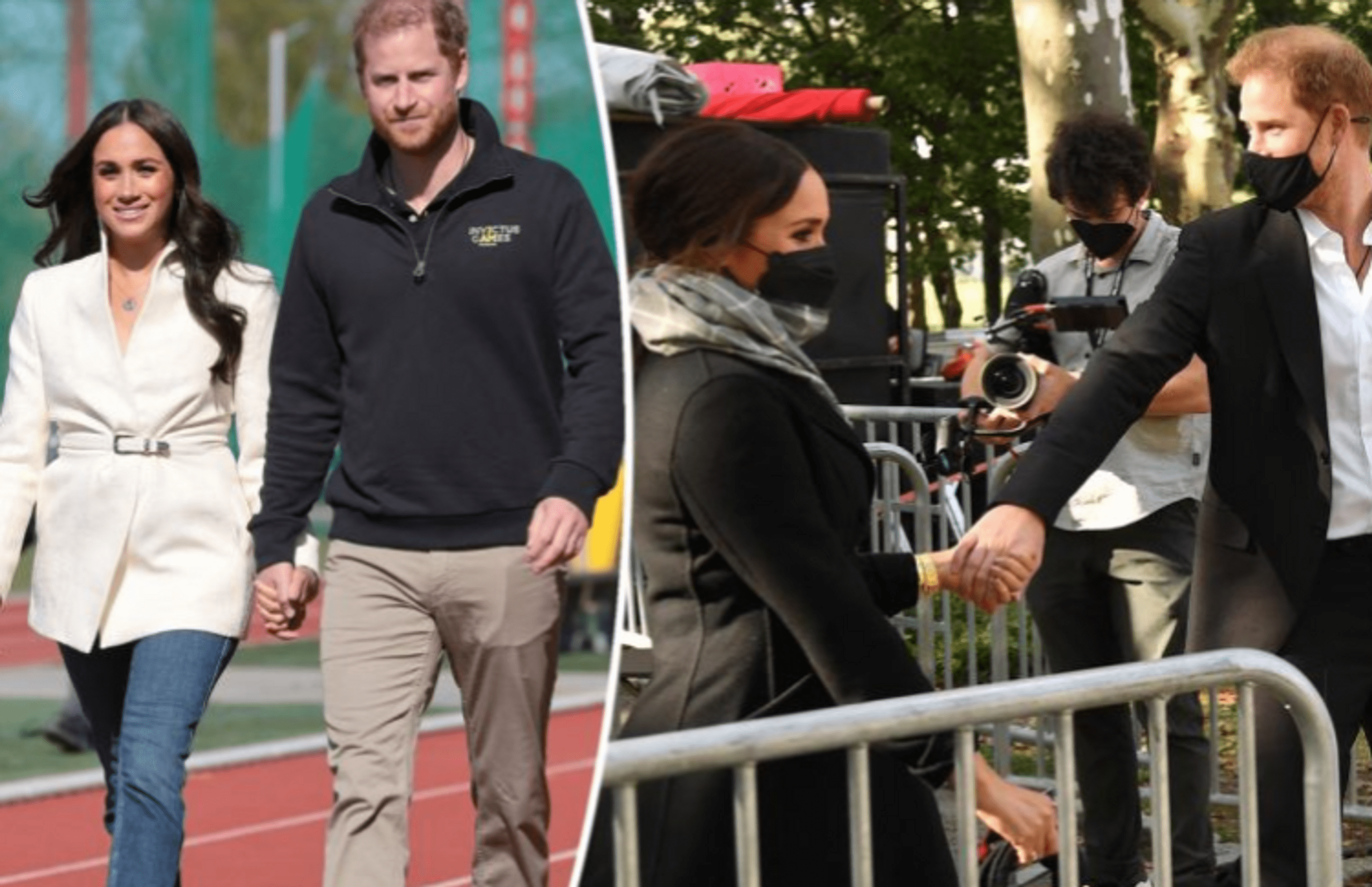 After long promises and project announcements, Netflix can finally count on a breakthrough thanks to a series about the household routine of the Sussexes. The documentary project can easily compete with the show of the Kardashian family because Prince Harry and Meghan Markle will talk about the other side of their lives. Of course, fans are thrilled by the news, and while the streaming service’s executives would like the series to air later in the year to coincide with the release of Prince Harry’s long-awaited memoir, the couple has decided to delay the premiere of the docu-reality show until next year. “The timing is still being discussed; everything is still in the air,” said one of the knowledgeable producers. The former royals signed a multi-million dollar deal with the streaming company back in 2020 after moving to the US. In addition to the upcoming show, Netflix is ​​preparing a documentary called The Heart of Invictus to coincide with the GAMES in the Netherlands, where the Sussexes were in the spotlight. But they were also being watched by cameramen working on another project that would be much brighter and more interesting. The cameras were allowed backstage at the Dukes’ Montecito home in California and joined the Sussexes on their trip to New York last September.

It is not yet known exactly which moments from their lives will be included in the sensational show, but during the time that Meghan and Harry live in California, there have been many discussions about breaking their relationship with the British monarchy. Despite conflicts last month, the couple flew to visit Queen Elizabeth II ahead of her 96th birthday at Windsor Castle on their way to the Netherlands.

Amber Heard’s Sister Claims Johnny Depp Attacked Her Without Being Provoked By Her
Tom Cruise wins honorary Palme d’Or at Cannes Film Festival
We use cookies on our website to give you the most relevant experience by remembering your preferences and repeat visits. By clicking “Accept All”, you consent to the use of ALL the cookies. However, you may visit "Cookie Settings" to provide a controlled consent.
Cookie SettingsAccept All
Manage consent