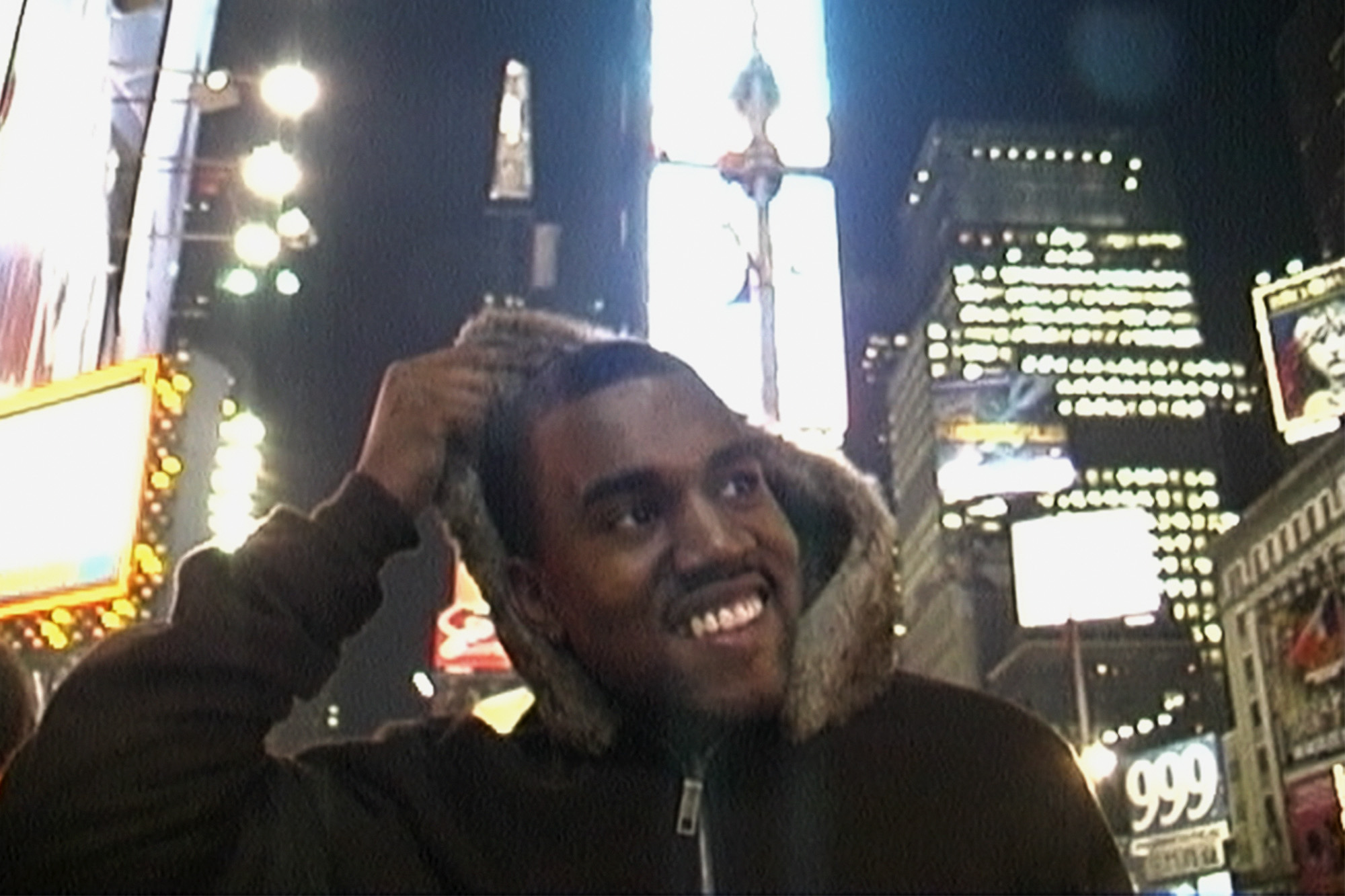 It’s pretty clear why Kanye West titled his latest album “Donda,” named after his late mother who passed away in 2007.

His new Netflix documentary “Jeen-yuhs: A Kanye Trilogy” — the first episode of which premiered virtually at the Sundance Film Festival on Sunday night — reveals just how much professor Donda West was an inspiration and guiding light to her 44-year-old son. In fact, for all you Ye haters out there, it makes a touching case as to why he maybe just hasn’t been the same since her death.

The first episode of this three-part documentary, which will debut on Netflix Feb. 16, humanizes the hip-hop superstar who has become a butt of jokes — from marrying a Kardashian to rocking his pro-Trump “Make  America Great Again” hat” — to a man who happens to be a genius and no doubt misses his mama hard.

“It’s very important to remember that the giant looks in the mirror and sees nothing,” Donda advises her son, who, even before being signed to Roc-A-Fella Records, is filming an MTV “You Hear It First” episode. “You know what I mean?”

Kanye nods knowingly. He gets it. He’s humble. He’s taking it in. You see him embracing the dream that his mother has for him, but she’s keeping him firmly in check. More than anyone else has before or since.

While allowing that “You gotta have some oomph about you,” Donda advises her supremely confident (and rightly so) son, “Stay on the ground and you can be in the air all at the same time.”

But even before the release of his groundbreaking debut, 2004’s “The College Dropout,” Donda had instilled that unwavering confidence — which, they both admit, crosses the line into ego — in her son: “You play tracks like Michael Jordan shoot free throws,” she says at one point. “Anybody love something that much and that long and is that good, it’s gotta pay off,” she encourages him at another.

But in perhaps the sweetest moment of the first episode, Donda checks out her son’s new bling, which he has bought before locking down those dollars with Roc-A-Fella. It’s a gold necklace of an angel that has left even her impressed.

“You know what I was thinking, Kanye? You went and got another piece of jewelry and you haven’t even bought a house yet,” she says.

“And you know what? You need an angel to watch over you. So, it’s all good.”

And Ye, in total Ye fashion, returns the love: “At the end of the day, I don’t owe nobody nothin’ expect for my mother.”

The fact that this documentary was started before he was even signed says a lot about the innate belief that Donda instilled in her son. One of the co-directors, Clarence “Coodie” Simmons,” began shooting footage of Kanye when he was a sought-after Chicago producer who, in addition to being the local go-to beatmaster, defined much of the sound of Jay-Z’s 2001 classic “The Blueprint.”

Clarence “Coodie” Simmons and Chike Ozah are the co-directors of “Jeen-yus: A Kanye Trilogy.”

In raw, gritty footage, you see how a hungry West hustled to be taken seriously as a rapper and not just as a producer.

“The first time I heard Kanye’s music, I thought it would win Grammys,” says Coodie. “But I also saw how everyone played him, and I knew it’d be an uphill battle for him to earn the industry’s respect as a rapper.”

West, with his “backpack” image, just didn’t fit the mold of what the industry was looking for in a rapper at the time. “As bad as Kanye wanted to be in the spotlight, the music industry was looking for the next Jay-Z, the next DMX,” says Coodie, who narrates the documentary. “At times, it felt like he was just another face in the crowd … But Kanye, he wouldn’t take no for an answer.”

Indeed, West was “practicing his Grammy speech” before he even had a car while living, as Coodie describes, “beat to beat.”

“I know people that’s mad at me ’cause I wouldn’t give them a beat for free,” West says, clearly having to fight for what was rightfully his from the get-go.

“I’ve been trying to produce since seventh grade, dog. You know what I’m saying? I put my time in.”

And with “The College Dropout,” he — and his beloved mother — knew that he would eventually win: “When I do this album, it’s gon’ be the realest that you ever heard. It shouldn’t be no way for me to lose really.”