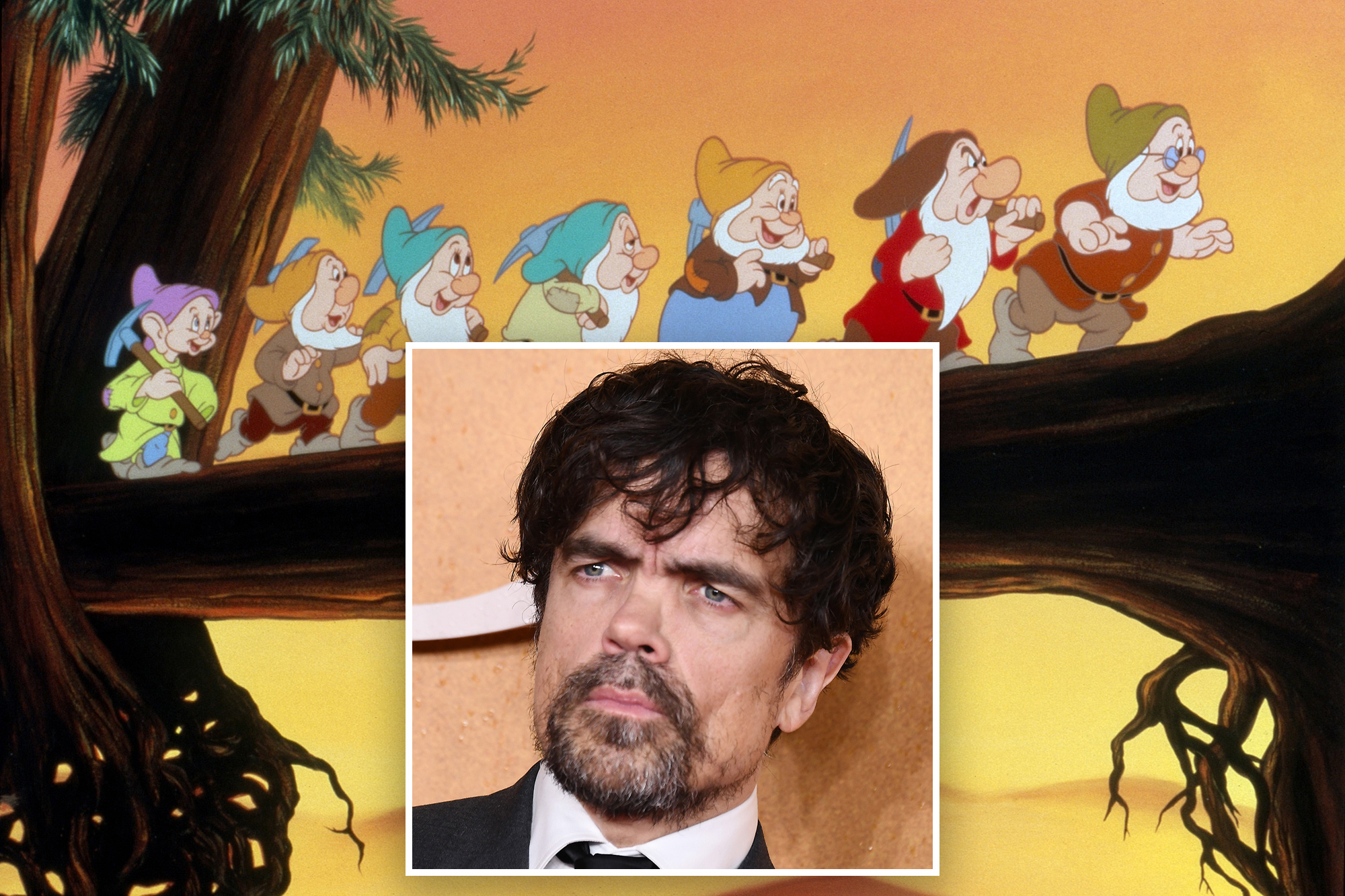 And Disney heard him.

The “Game of Thrones” star, 52, appeared on Marc Maron’s “WTF” podcast on Monday where he slammed the new film, calling the use of dwarves “f – – king backwards.”

In response, Disney said the filmmakers will be working with culture consultants to improve the story.

“To avoid reinforcing stereotypes from the original animated film, we are taking a different approach with these seven characters and have been consulting with members of the dwarfism community,” a Disney spokesperson told the Hollywood Reporter. “We look forward to sharing more as the film heads into production after a lengthy development period.”

Dinklage singled out the casting of “West Side Story” breakout star Rachel Zegler.

“Literally no offense to anyone, but I was a little taken aback when they were very proud to cast a Latina actress as Snow White — but you’re still telling the story of ‘Snow White and the Seven Dwarves,’ ” Dinklage said.

“Take a step back and look at what you’re doing there. It makes no sense to me. You’re progressive in one way, but then you’re still making that f – – king backward story about seven dwarfs living in a cave together. What the f – – k are you doing, man? Have I done nothing to advance the cause from my soapbox? I guess I’m not loud enough,” the “X-Men: Days of Future Past” star added.

A scene from the 1937 animated film, “Snow White and the Seven Dwarves.”©Walt Disney Co./Courtesy Evere

He continued, “If you tell the story of ‘Snow White’ with the most f – – ked up, cool or progressive spin on it? Let’s do it. All in.”

Dinklage has achondroplasia, a type of dwarfism that results in him standing 4 feet, 5 inches tall.

The Disney remake is currently in preproduction and is set to start filming this summer in the UK.

Gal Gadot and Andrew Burnap will join Zegler in the musical movie. Marc Webb is directing the feature film adaption of the 1937 Disney animated classic.

The legend of Snow White was re-created in an updated yet grittier version entitled “Snow White and the Huntsman” in 2012. Starring Kristen Stewart as Snow White and Charlize Theron as Queen Ravenna, the movie also showed dwarves being portrayed by people of normal height. Actors such as Bob Hoskins and Ian McShane had their faces digitally placed on smaller bodies using computer-generated imagery.