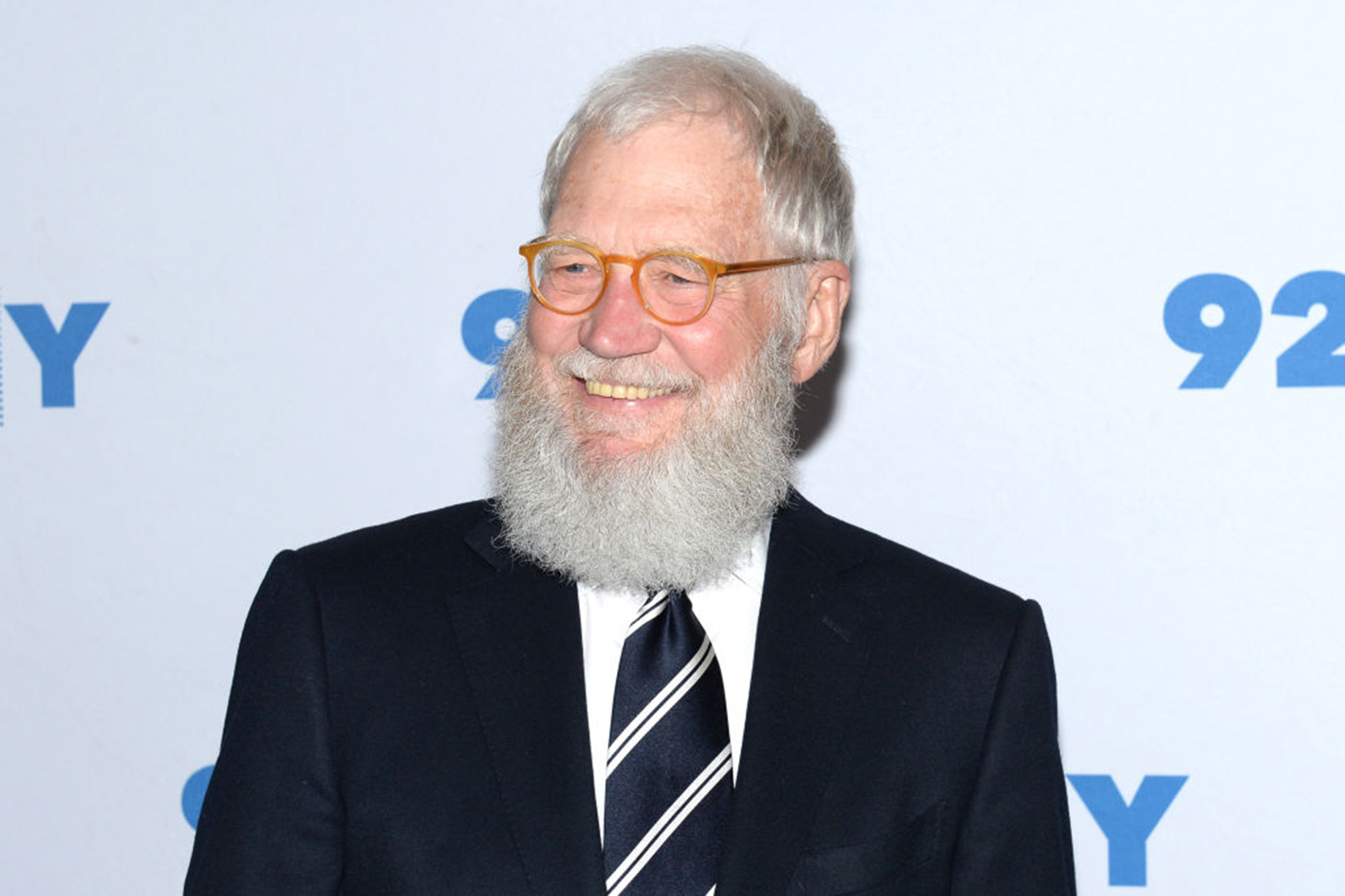 Twenty-nine years after departing “Late Night,” David Letterman is back for one night only. The current host, Seth Meyers, announced Letterman’s return in honor of the show’s 40th anniversary on Feb. 1.

“My guest that evening will be the man who started it all,” Meyers said in a video, as the crowd cheered and applauded.

Letterman, who hosted the NBC show from its very beginning in 1982, departed in 1993 to host CBS’ “Late Show,” which is currently hosted by Stephen Colbert.

Prior to his stint at CBS, Letterman was vying to host “The Tonight Show” in 1993 upon former host Johnny Carson’s departure.

But much to his dismay, competing show host Jay Leno snatched the coveted spot instead, prompted Letterman’s exit from “Late Night.”

The 74-year-old late night talk show veteran left CBS’ “Late Show” in 2015, announcing a retirement from television, only returning to the screen for his own Netflix series “My Next Guest Needs No Introduction” in 2018.

Throughout his more than 30 years in his late-show career, Letterman’s quirky charm and anti-humor earned him brownie points with his audience, landing him amongst the most well-known talk show hosts.

Over the course of his late-night show career, Letterman has interviewed many fan favorites, like actor Bill Murray.CBS via Getty Images

Now, two late-night shows and a Netflix series later, Letterman is back, albeit briefly.

“Now that is a show that would make college-age Seth Meyers very happy. Also, current Seth Meyers,” Meyers said of his special guest.

Letterman hopped from NBC to CBS after losing the bid for “The Tonight Show” to Jay Leno.Icon Sportswire via Getty Images

Meyers, who took over the show from Jimmy Fallon in 2014, accredited the success of “Late Night” to Letterman’s lasting — and “incredible” — legacy.