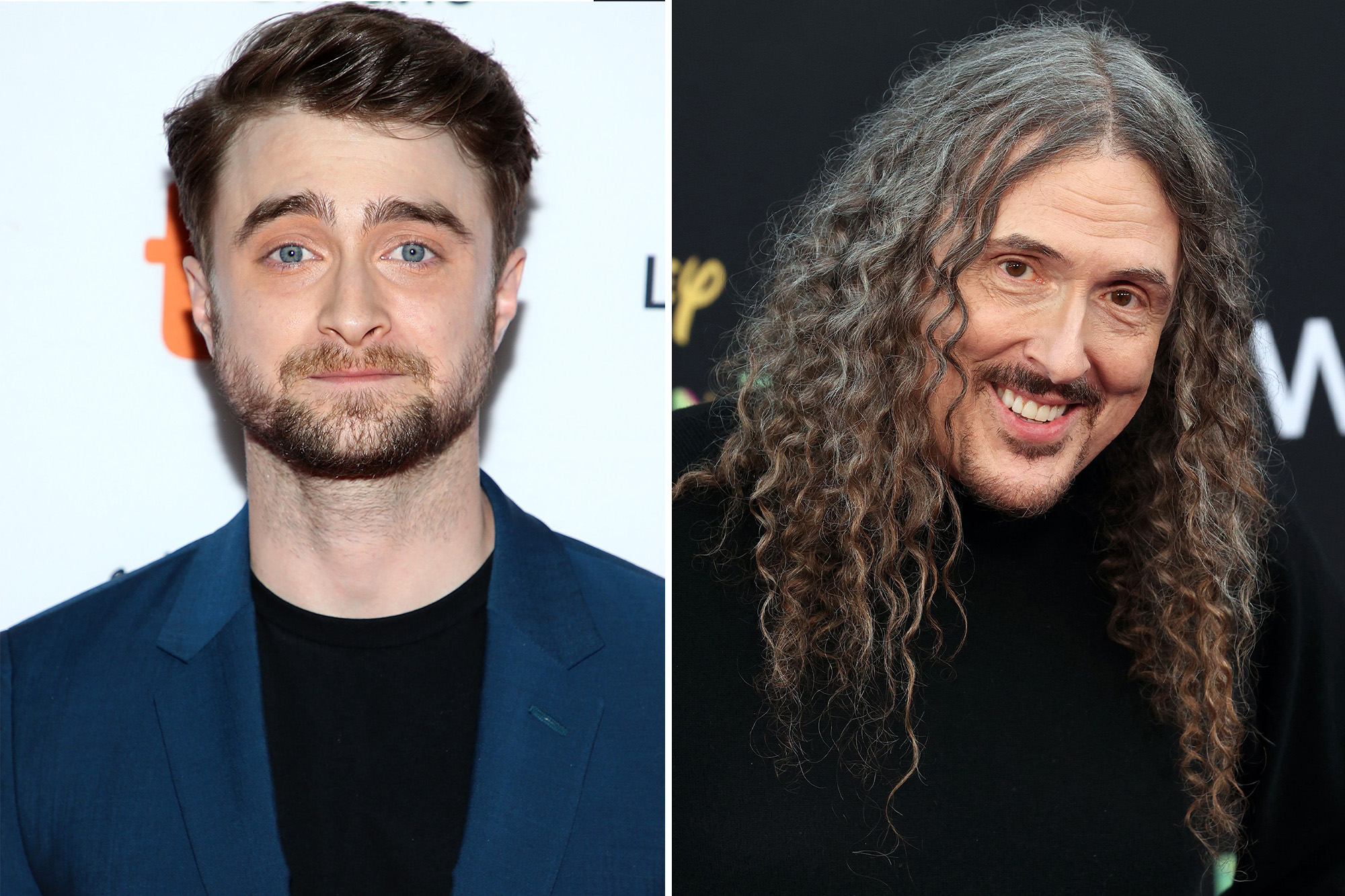 The boy who lived will soon be the man who sang “Eat It.”

Daniel Radcliffe, 32, is playing “the king of spoof” parody musician “Weird Al” Yankovic, 62, in a new biopic. Called “Weird: The Al Yankovic Story,” the movie will stream exclusively on the Roku Channel.

“The biopic holds nothing back, exploring every facet of Yankovic’s life, from his meteoric rise to fame with early hits like ‘Eat It’ and ‘Like a Surgeon’ to his torrid celebrity love affairs and famously depraved lifestyle,” the press release said.

“‘WEIRD: The Al Yankovic Story’ takes audiences on a truly unbelievable journey through Yankovic’s life and career, from gifted child prodigy to the greatest musical legend of all time.”

The five-time Grammy-winning parody musician is the best-selling comedy recording artist of all time, known for his spoofs of songs such as “Smells Like Teen Spirit” (“Smells Like Nirvana”), “Riding Dirty” (“White & Nerdy”), “Gangsta’s Paradise” (“Amish Paradise”) and more. He’s one of just three artists to land Top 40 hits in every decade since the 1980s, alongside Michael Jackson and Madonna. He is co-writing the movie, along with Eric Appel (Funny or Die).

“I never thought that I’d make a living being Weird Al,” he told The Post in 2014. “I thought I’d have to grow up and be an adult. That hasn’t happened yet.”

Radcliffe has made increasingly zany choices post-Potter, so this role is in line with them. He’s played a farting corpse (“Swiss Army Man”), Frankenstein’s hunchback henchman (“Victor Frankenstein”), a dog walker (“Trainwreck”), and a neurotic angel (“Miracle Workers”). Next up, he’s playing an eccentric evil billionaire in the Sandra Bullock and Channing Tatum rom-com “The Lost City.”

In the past, Radcliffe has said his early success with “Harry Potter” has given him the freedom to explore roles that he connects with — regardless of the paycheck.

“A lot of what I watch and what I grew up watching was comedy,” he told The Post in 2019. “I’ve done comedy onstage, so some people have seen me do it. But not for an audience this wide. So I was really excited to try and show that side of myself as an actor.”

A premiere date for “Weird: The Al Yankovic Story” has not yet been announced.