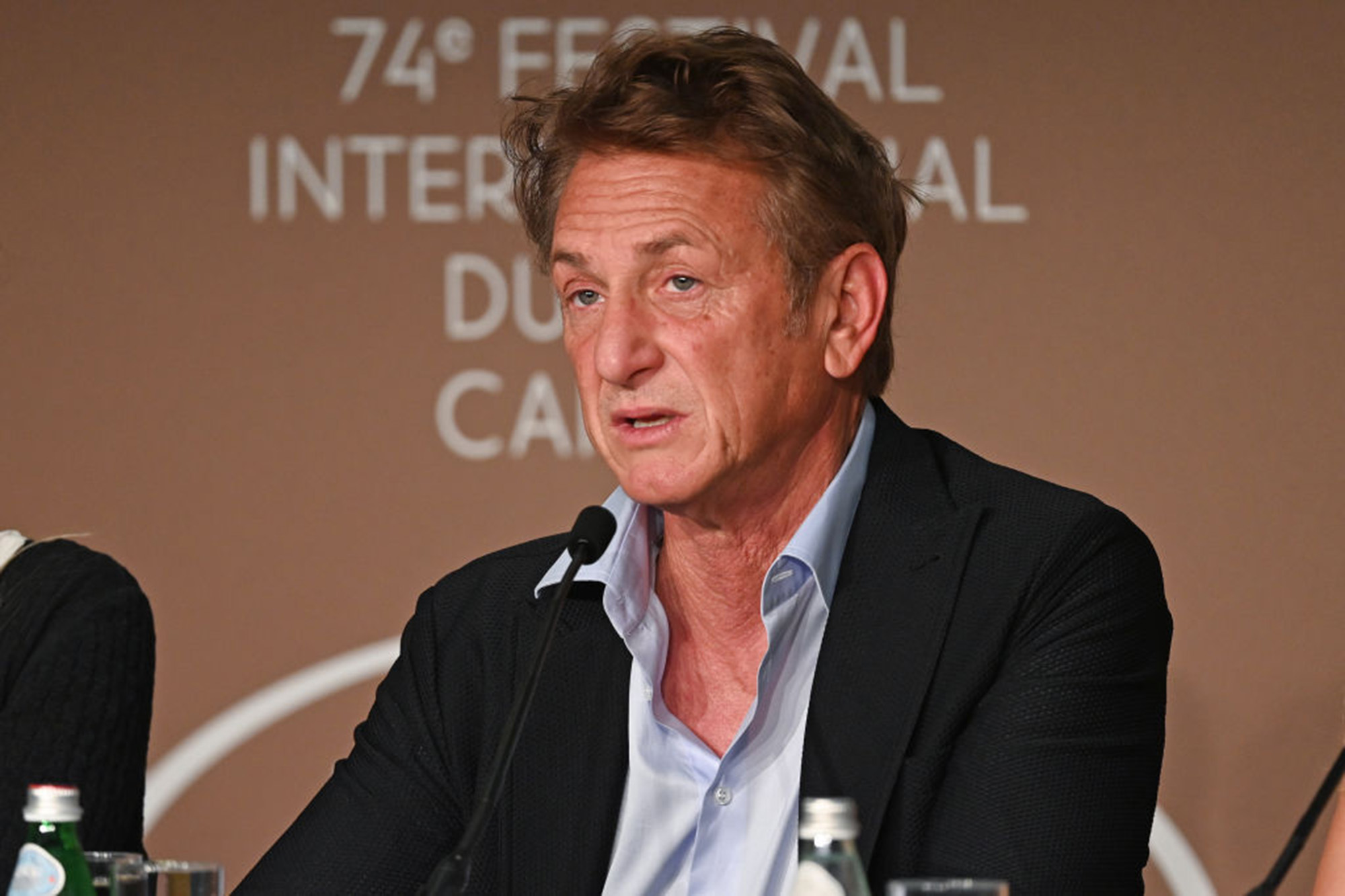 Sean Penn is doubling down on his defense of traditional gender roles.

In two separate interviews this month, the two-time Academy Award-winner and ex of Madonna made comments bemoaning his perception that men are becoming more feminine.

“I am in the club that believes that men in American culture have become wildly feminized,” the 61-year-old told the UK-based publication The i in an interview ahead of the UK release of his new film “Flag Day.”

“I don’t think that being a brute or having insensitivity or disrespect for women is anything to do with masculinity, or ever did. But I don’t think that [in order] to be fair to women, we should become them.”

In a subsequent interview the “Milk” star did with The Independent this week, he dug his heels into the polarizing opinion, going even further in his critique of men who challenge gender norms.

“There are a lot of, I think, cowardly genes that lead to people surrendering their jeans and putting on a skirt,” he told the publication. Furthermore, he noted that the women in his life don’t seem bothered by the patriarchy.

“I have these very strong women in my life who do not take masculinity as a sign of oppression toward them,” he said.

Penn’s daughter with Robin Wright and “Flag Day” co-star, Dylan Penn, 30, was present for the interview but reportedly acted distant and went “quiet” and “stared into space” while her father spoke.

During the Independent interview, Penn also discussed his feelings about anti-vaxxers.

“Sometimes people take their privilege and freedom as a right to be anti-citizen, to be failed citizens,” he said. “Those who will search out the kind of bogus science that would give them legitimacy [when it comes to] not being vaccinated.”

Representatives for Sean Penn did not immediately return The Post’s request for comment.

Sean Penn in July 2021 at the “Flag Day” during the 74th annual Cannes Film Festival.WireImage