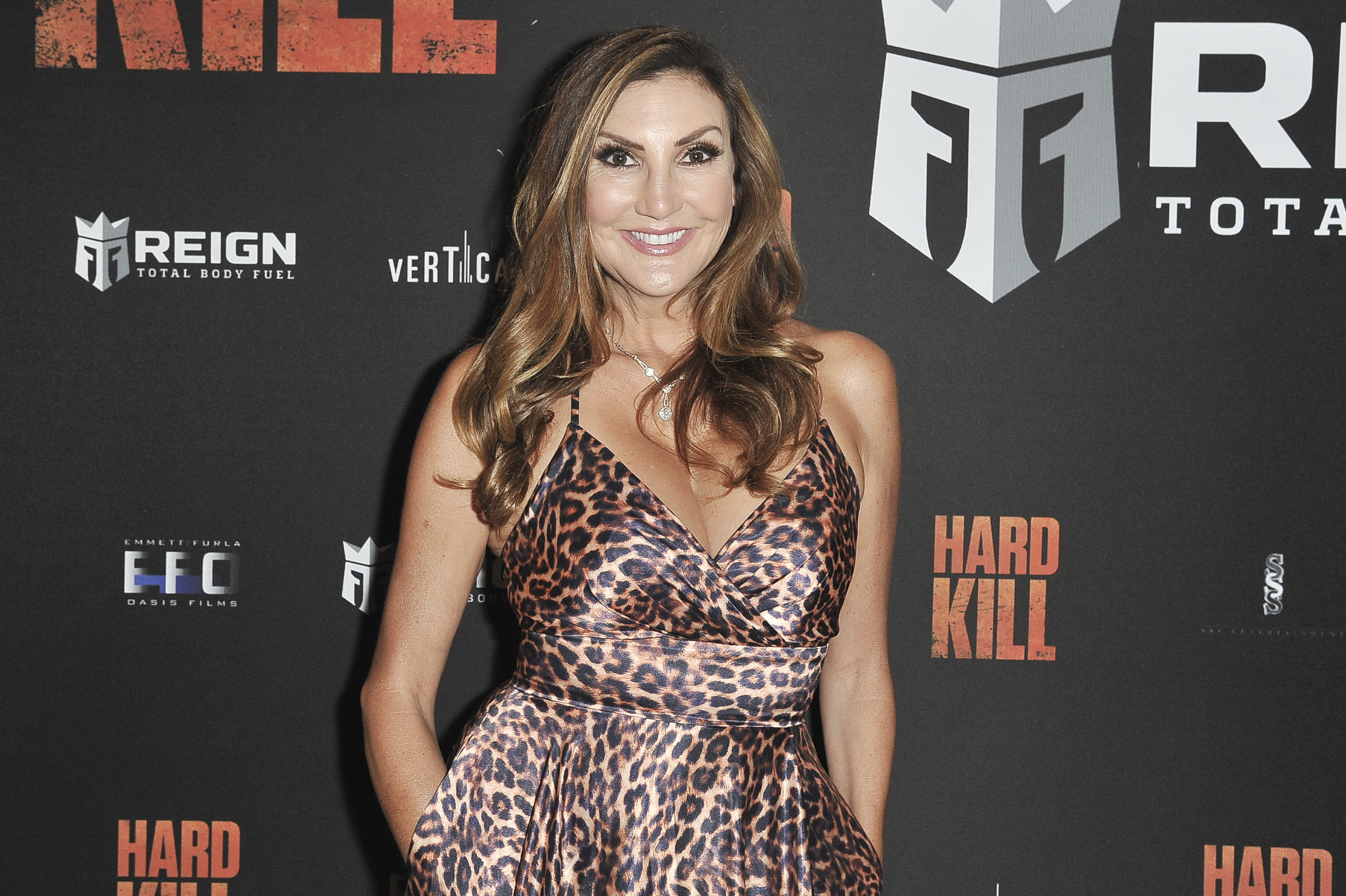 The 51-year-old star took to her Instagram story on the night of Feb. 5 to address fans from the hospital.

She then explained that she “passed out on stage.”

“I got up, I did one joke and I felt so dizzy,” McDonald recalled. “You can see my eye, I fell on my eye. Oh my God, I cannot believe this happened, I feel so terrible that they had to tell everyone to leave and then cancel the second show.”

The star insisted that she’ll return to Tempe in the future.

“I’ve never, ever fainted in my life,” she said.

The star’s reps told Phoenix’s NBC outlet that she “may have lost consciousness because of dehydration” and suffered a skull fracture from the fall.

“She might be released later today,” her management added on Sunday, adding that she tested negative for coronavirus.

The comedian had performed at a theater called the Improv on Friday night and was set to perform back-to-back shows on Saturday until she collapsed.

McDonald’s reps did not immediately respond to Fox News Digital’s requests for comments, nor did reps for the Tempe Fire Department, who responded to the scene.

Citing eyewitnesses, TMZ reports that at the top of the show, the comic told a joke about coronavirus vaccines and fell to the floor. According to the outlet, many thought the collapse was part of an act.

A pair of medical professionals were reportedly in the audience and offered assistance on stage.

The comedian told TMZ that her sister-in-law, who was in the audience, took her to the hospital, where she underwent various tests including a CT scan. What caused her to faint remains unclear.

She added that her head hurts and that she’s feeling very tired.