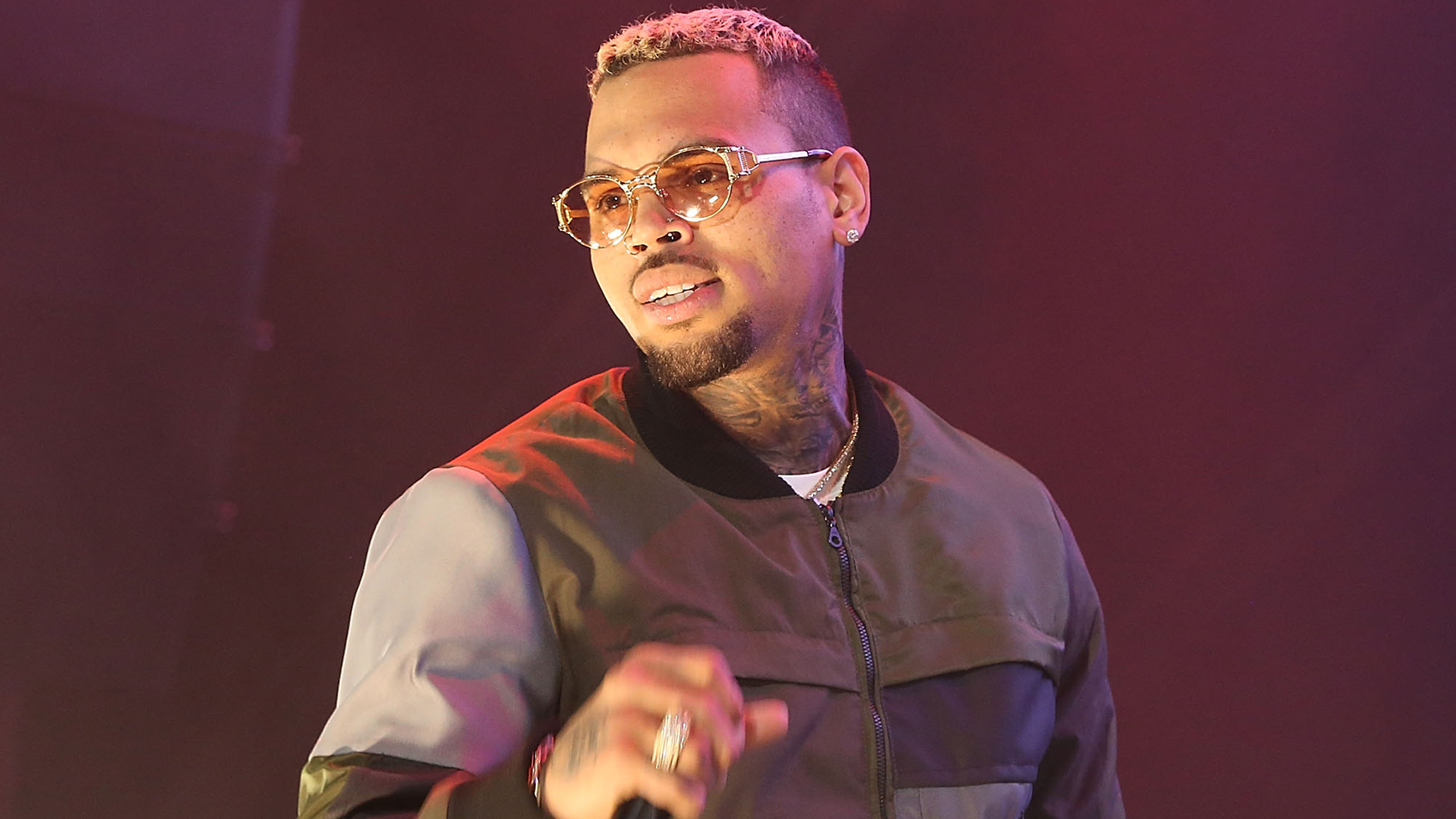 Chris Brown was recently sued by a woman who alleged that he raped her. Check out the latest reports below. ‘According to @TMZ_tv, #ChrisBrown is accused of raping a woman on Dec. 30, 2020. The woman who is a singer claims Chris grabbed the phone of a friend she was FaceTiming and urged her to come to #Diddy’s home on Miami’s Star Island, to which she agreed. Upon arrival, she claims Chris approached her and asked her if she wanted a drink, then motioning her toward the kitchen area on the yacht,’ The Shade Room notes.

TSR says: ‘Court documents state the woman entered the kitchen with Chris, drinking a mixed drink he gave her while engaging in conversation. However, after a second drink, the woman began to feel a sudden, unexplained change in consciousness.’ TSR continued and said: ‘The lawsuit continues stating the woman felt disoriented, physically unstable, and started to fall in and out of sleep, and that’s when she claims Chris led her into a bedroom. In addition, the woman claims she was drugged and half-asleep. However, no police report was made due to embarrassment. The woman is suing for the large lump sum for severe emotional distress.’

After that, TSR notes that speaks out via Instagram after news broke of a $20 million lawsuit, where a woman is alleging he raped her on a yacht. Someone esaid: ‘I don’t believe he did it leave that man alone smh,’ and a commenter posted this: ‘leave him alone!’ One other follower said: ‘Ever since this man Acquired ownership of his own Masters they’ve been trying to pull this bullshit. I ABSOLUTELY See the trend here.’ Someone else said: ‘He probably did it, he probably didn’t. Regardless the truth will come to light.’ Not too long ago, we revealed that Chris Brown  surprised his fans and followers with an exciting move. He just dropped the trailer for the upcoming single Iffy. ‘The first reason I adore him his craft is different just like missy Elliot I’m READY’ someone said and another follower posted this message: ‘Chris be making you want to pull out the popcorn and dance all at the same time !!!’