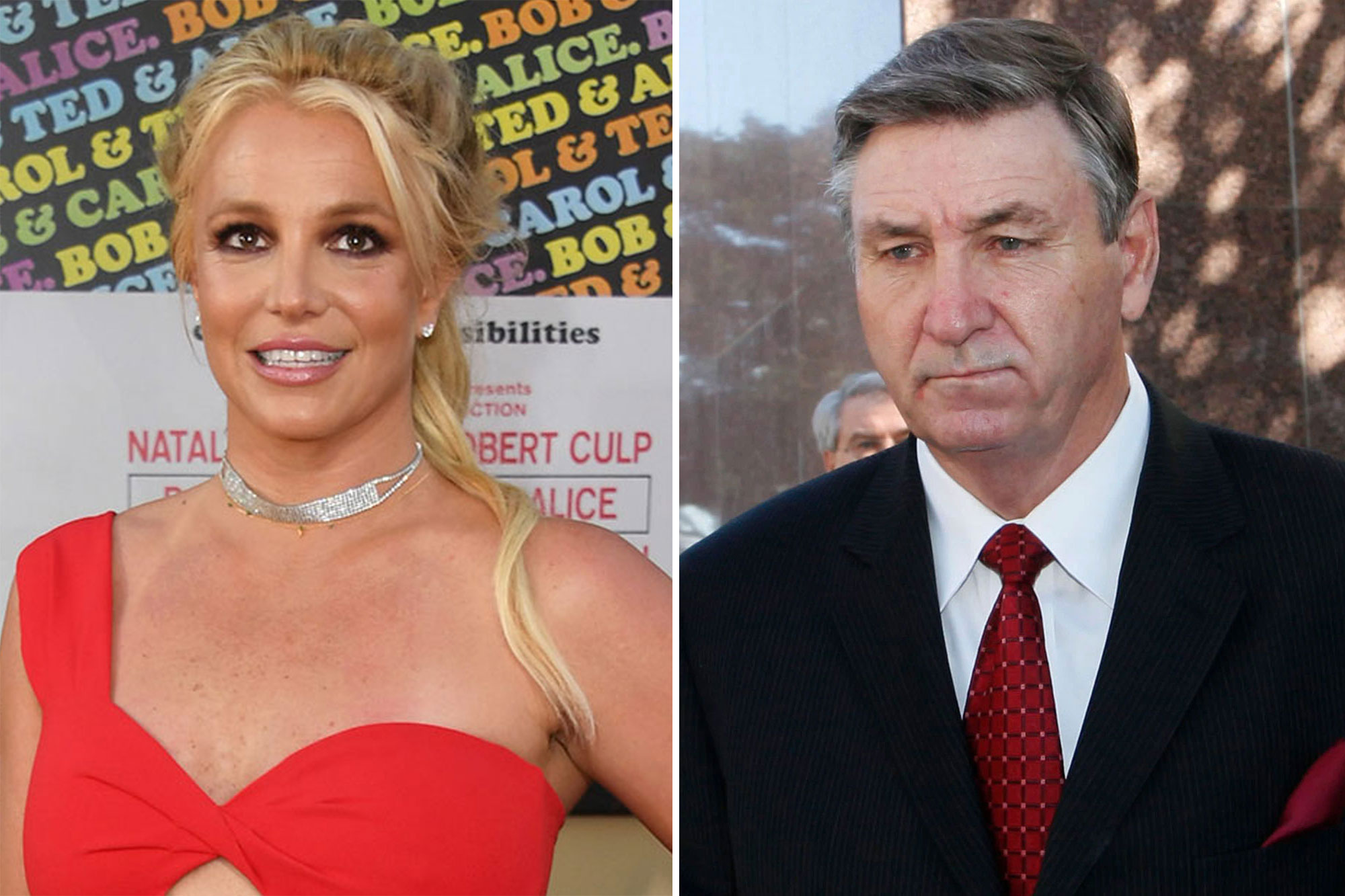 Her conservatorship is over but the drama continues for Britney Spears after a Los Angeles judge agreed there should be a separate trial to determine if her father spied on her and squandered her millions.

At a hearing in Los Angeles court on Wednesday, the pop star’s attorney, Mathew Rosengart, accused Jamie Spears’ attorney of avoiding claims that Jamie ordered Britney’s security team, Black Box, to illegally access the singer’s cell and iCloud accounts, and placed a device to eavesdrop on her in her bedroom.

Alex Weingarten, Jamie’s attorney, shot back at Rosengart and said the claims of eavesdropping, “Didn’t happen, your honor,” according to Rolling Stone.

Rosengart on Friday filed a declaration from Sherine Ebadi, a former FBI agent hired by Britney, to investigate Jamie’s management of the conservatorship.

Britney Spears will be returning to the courtroom again over allegations of her father Jamie spying on her.FilmMagic

The ex-FBI agent said she also found former Black Box employee turned whistleblower, Alex Vlasov, to be highly credible when he revealed he was instructed to secretly plant a device in Britney’s bedroom. Vlasov claimed the “Toxic” singer was spied on from 2016 to 2018.

Judge Brenda Penny said both sides will have the opportunity to argue over the eavesdropping issue and the estate’s accounting during an evidentiary hearing that will take place in another courtroom.

The mini-trial, which is scheduled for July, could take several days, the judge said.