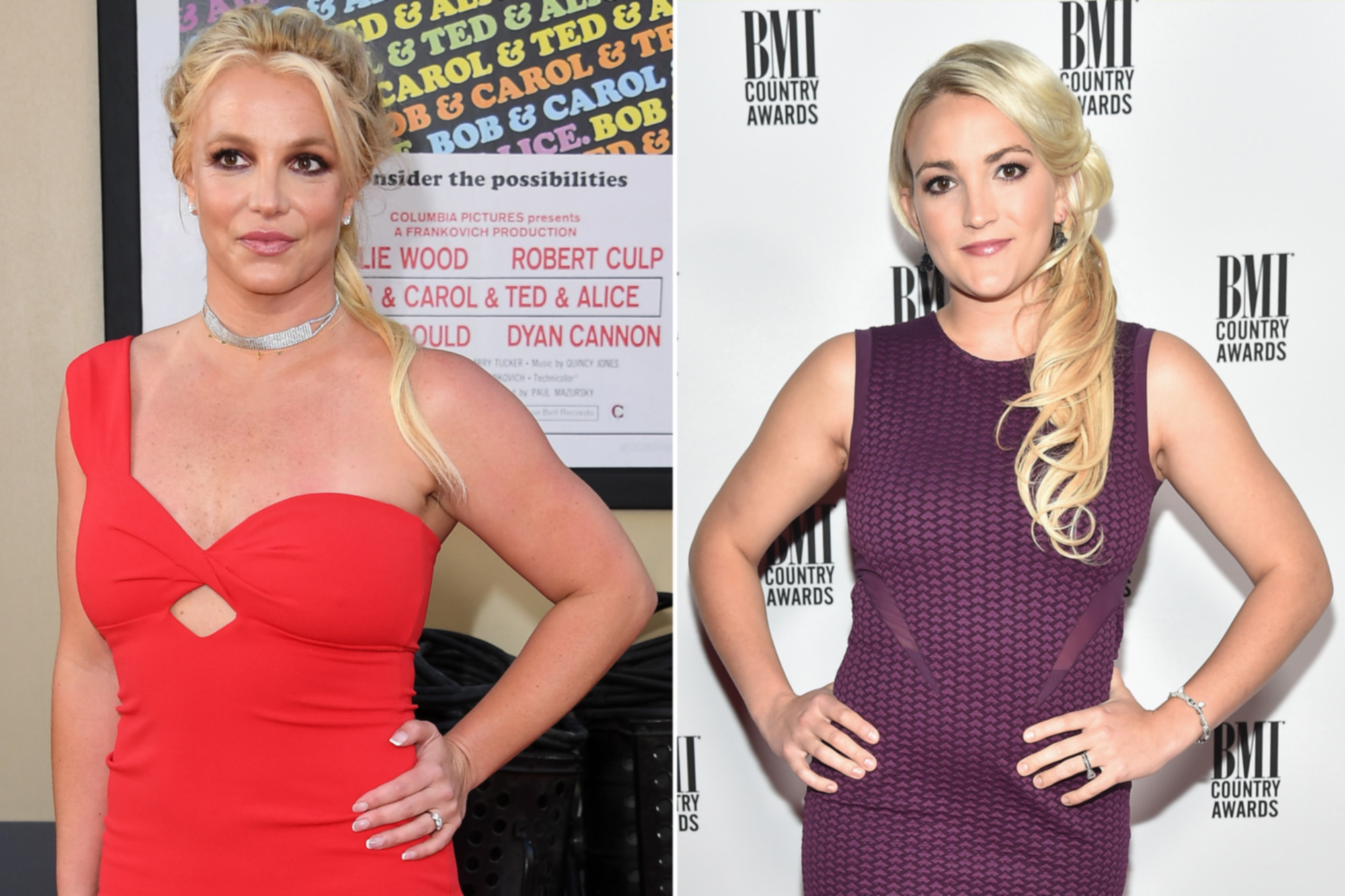 “National best seller???? DUH 🙄 …. the timing of your book was unbelievable Jamie Lynn … especially knowing the whole world had no clue what was really done to me!!!!” the superstar, 40, wrote, referencing her younger sibling’s memoir, “Things I Should Have Said.”

Jamie Lynn, 30, described herself as “a NATIONAL BEST SELLING AUTHOR!” in a Friday Instagram post of her own.

As Britney pointed out, the book was released only two months after she was freed from a controversial conservatorship that had controlled her personal, medical and financial affairs for nearly 14 years. With the help of attorney Mathew S. Rosengart, it was finally dissolved in November.

“My whole family including you is saying YOU DIDN’T KNOW,” Spears’ post declaimed. “Bulls–t !!!”

The singer has previously criticized her family members — also including dad Jamie, mom Lynne and brother Bryan Spears — for their roles in the restrictive legal arrangement that she has called “abusive.”

The post was accompanied by a montage of media personalities — including Adrienne Bailon-Haughton of “The Real” — lambasting Jamie Lynn for detailing private moments of Britney’s life in the tome and in a succession of media appearances to promote it.

“But what these women are saying here is pretty clear !!!! I’m just kinda shocked that more people like these real soul sisters aren’t telling it like it is !!! Congrats best seller … I’m not surprised at all 👏🏼📚👎🏻 !!!” the Grammy winner added.

Britney also noted Jamie Lynn’s allegations about her former “Zoey 101” co-star Alexa Nikolas, who has long accused Jamie Lynn of bullying her on the set of the Nickelodeon show.

“The nerve of you to sell a book now and talk s–t but your [sic] f–king lying just like you lied about Alexa Nikolas!!!!” she said. “I wish you would take a lie detector test so all these masses of people see you’re lying through your teeth about me!!!!”

Britney concluded her message by wishing the “Lord would could come down and show this whole world” that Jamie Lynn is “lying and making money off” the pop icon.

Signing off, she wrote, “You are scum, Jamie Lynn.”

Britney and Jamie Lynn publicly feuded throughout the beginning of January as the latter Spears hawked “Things I Should Have Said.” Eventually, they sent each other cease-and-desist letters in a seeming attempt to prevent any more headline-making jabs.