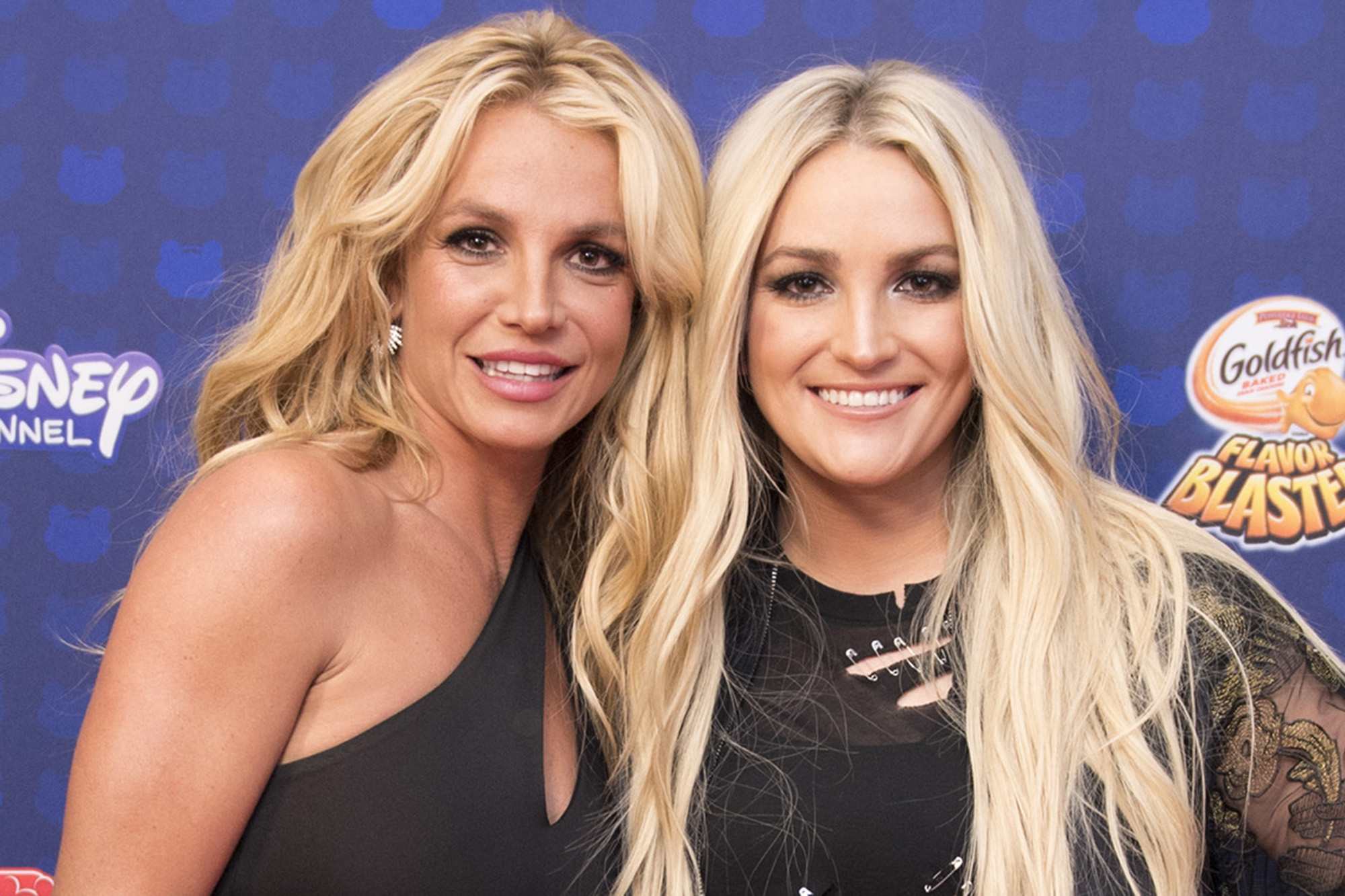 The Spears sisters are at it again.

Britney Spears continued to blast Jamie Lynn Spears via Instagram on Wednesday, as it seems the pop star is still furious over her younger sister’s “Call Her Daddy” interview.

The “Toxic” singer, 40, reposted a previous post she shared but quickly deleted, in which she said she should have “slapped” both Jamie Lynn and their mom, Lynne Spears. This time, however, Britney added an extended – and even more fired up – message.

“You selfish little brat !!!” Britney wrote to Jamie Lynn, 30, in the additional notepad rant. “Saying how weird and dumb it was that I had bought a house for Mamma !!! She was so proud and you told that interview girl that it was just weird …”

Britney was referencing a part of the “Call Her Daddy” interview where Jamie Lynn recounted the time the “Stronger” singer offered to buy their mom a house if she divorced their dad, Jamie Spears.

Jamie Lynn seemingly implied that she felt confused, telling podcast host Alex Cooper, “Now looking back, like, what a weird f–king thing to do.”

“Like I don’t know why. It seems like a weird thing to be like, ‘I’ll give you a house, if you divorce dad.’ Why would your kid be able to tell you that?”

During another portion of the interview, Jamie Lynn told Cooper she felt scared when her big sis allegedly once grabbed a knife and locked them both in a bedroom.

“It was really scary and I felt really unsafe,” Jamie Lynn said of the alleged incident. “I think it’s important that I say that because I didn’t understand it – I was a kid.”

She later called her sister a “brilliant young woman” who “must have been in pain.”

Britney wrote in response to the allegations about the knife incident, “Why is that conversation 20 min ??? and the most degrading to me … OH BUT you don’t want to keep talking about it because you don’t want to hurt anyone’s feelings … yet you let it linger forever saying you felt unsafe with me and WEIRD.”

Britney also referenced another part of the interview, in which Jamie Lynn alleged that their mom beat her up with a purse.

The “Overprotected” singer defended Lynne, claiming Jamie Lynn was “f–king hateful” to her and “deserved way more” than getting hit with a purse.

“She should have WHIPPED YOUR ASS,” Britney added. “Poor Mamma took it too just like I did in the end … she worshipped you too much.”

Britney Spears has slapped her sister Jamie Lynn with a cease-and-desist letter over her book tour.FilmMagic, Getty Images

The pop superstar concluded her latest post by recalling a time she felt betrayed by her younger sister, shortly after her breakup from Justin Timberlake in 2002.

Britney claimed Jamie Lynn dyed her hair like Christina Aguilera and would not play with her anymore.

“YOU shut me out when I needed you the most !!” she concluded. “Writing in your book saying I wasn’t like your mom anymore … No, you hurt me.”

Less than 24 hours ago, Britney’s attorney, Mathew Rosengart, sent a cease-and-desist letter to Jamie Lynn, demanding the “Sweet Magnolias” star stop “airing false or fantastical grievances” that are “potentially unlawful and defamatory” as she promotes her new memoir, “Things I Should Have Said.”

Jamie Lynn’s reps have not responded to Page Six’s requests for comment on the letter or Britney’s latest post.

‘Twilight’ filmmakers worried about teen stars’ kiss scene
Akon’s former business partner claims he’s still owed nearly $4M: suit
We use cookies on our website to give you the most relevant experience by remembering your preferences and repeat visits. By clicking “Accept All”, you consent to the use of ALL the cookies. However, you may visit "Cookie Settings" to provide a controlled consent.
Cookie SettingsAccept All
Manage consent