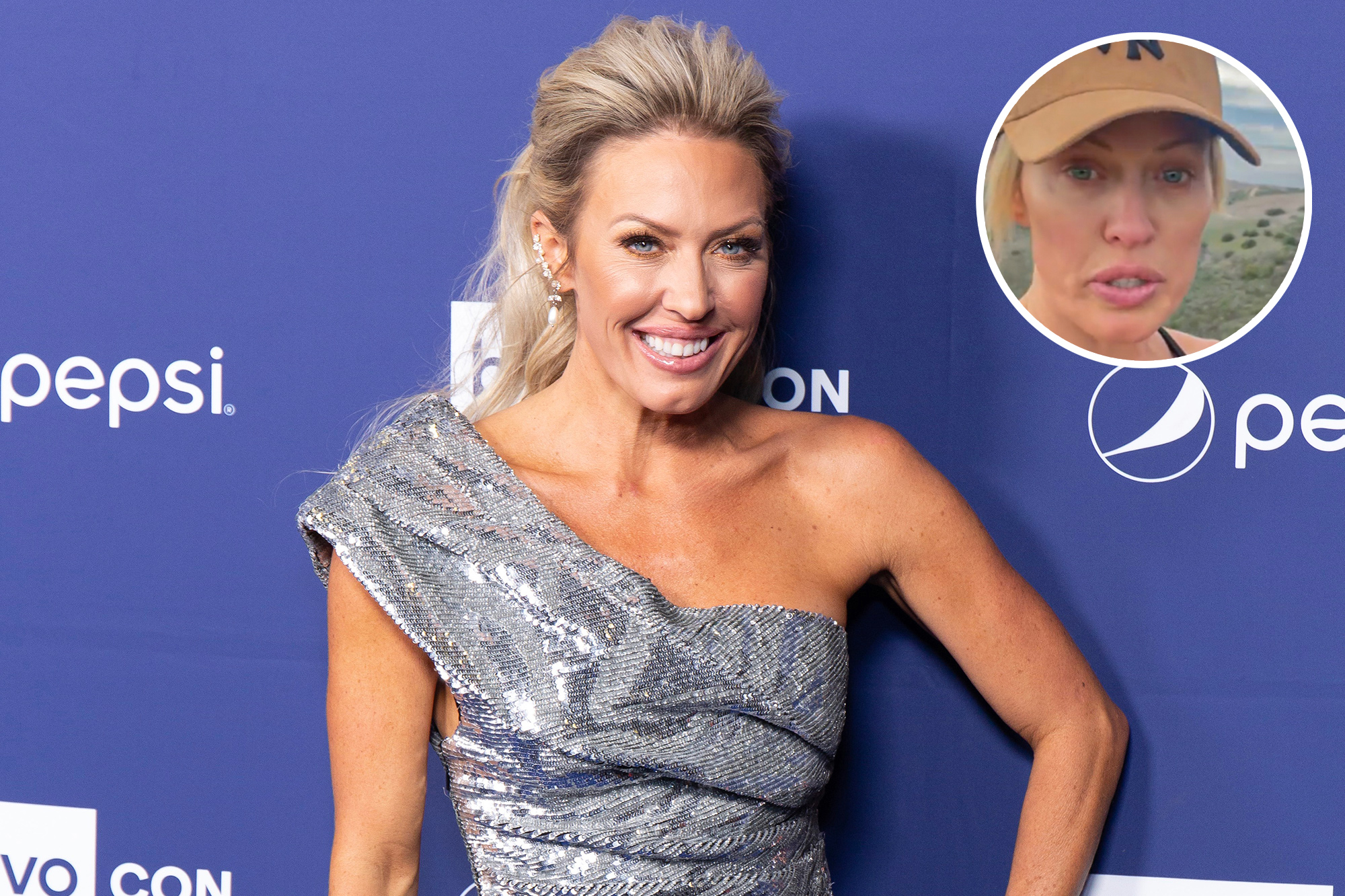 Braunwyn Windham-Burke is “grateful” to be celebrating two years of sobriety.

In the clip – which showed her talking to the camera while on a hike with Sean Burke – Braunwyn recalled Jan. 29, 2020 being a “really hard” day.

“It wasn’t good,” Sean chimed in, as Braunwyn emphasized how much her life has changed since she stopped drinking.

Braunwyn added in a new interview with People that her second year of sobriety was “where the real work began.”

“My first year of sobriety was about not drinking — it was about taking it one day at a time, finding my people, and settling in,” she remembered. “It was learning how to deal with what I never thought I could.”

“As my second year of sobriety closes, I can’t help but think that two years is a hell of a long time without a drink, but such a short time to be sober,” she said. “There’s still so much work to be done, and I’m so excited for what the next year of sobriety will bring.”

Braunwyn Windham-Burke reflected on two years of sobriety while on a hike with Sean Burke.Instagram/@braunwynwindhamburke

The reality star previously addressed her troubled relationship with alcohol during the Season 15 premiere of “RHOC” in 2020. In addition to her sobriety, Braunwyn has also been embracing her sexuality after coming out as gay in December 2020.

“I’m a member of the LGBTQ+ community,” she proudly exclaimed in an interview with GLAAD at the time. “It has taken me 42 years to say that but I am so proud of where I am right now. To be able to be comfortable in my own skin after so long is just so nice.”

Braunwyn told Page Six in October of that year that she and Sean were “still living together” with “no plans on changing that.”

“I haven’t talked much about the importance of this day coinciding with my 20 year wedding anniversary. It’s been one of those things that I wanted to keep close to my heart,” she wrote on Instagram. “This year, the symbolism is not lost on me. Twice in my life, I started a new chapter of my life on January 30th. While things with Sean and I aren’t exactly as we both thought they would be, there is no one I would rather have by my side these last 22 years.”

She added, “Even through all our ups and downs. I would never change the story of us. Thank you for being my best friend- my ride or die. We really have proven that through good times and bad, we got this.”

Braunwyn is currently dating model Victoria Brito. The two were seen packing on the PDA at Los Angeles International Airport just weeks ago.