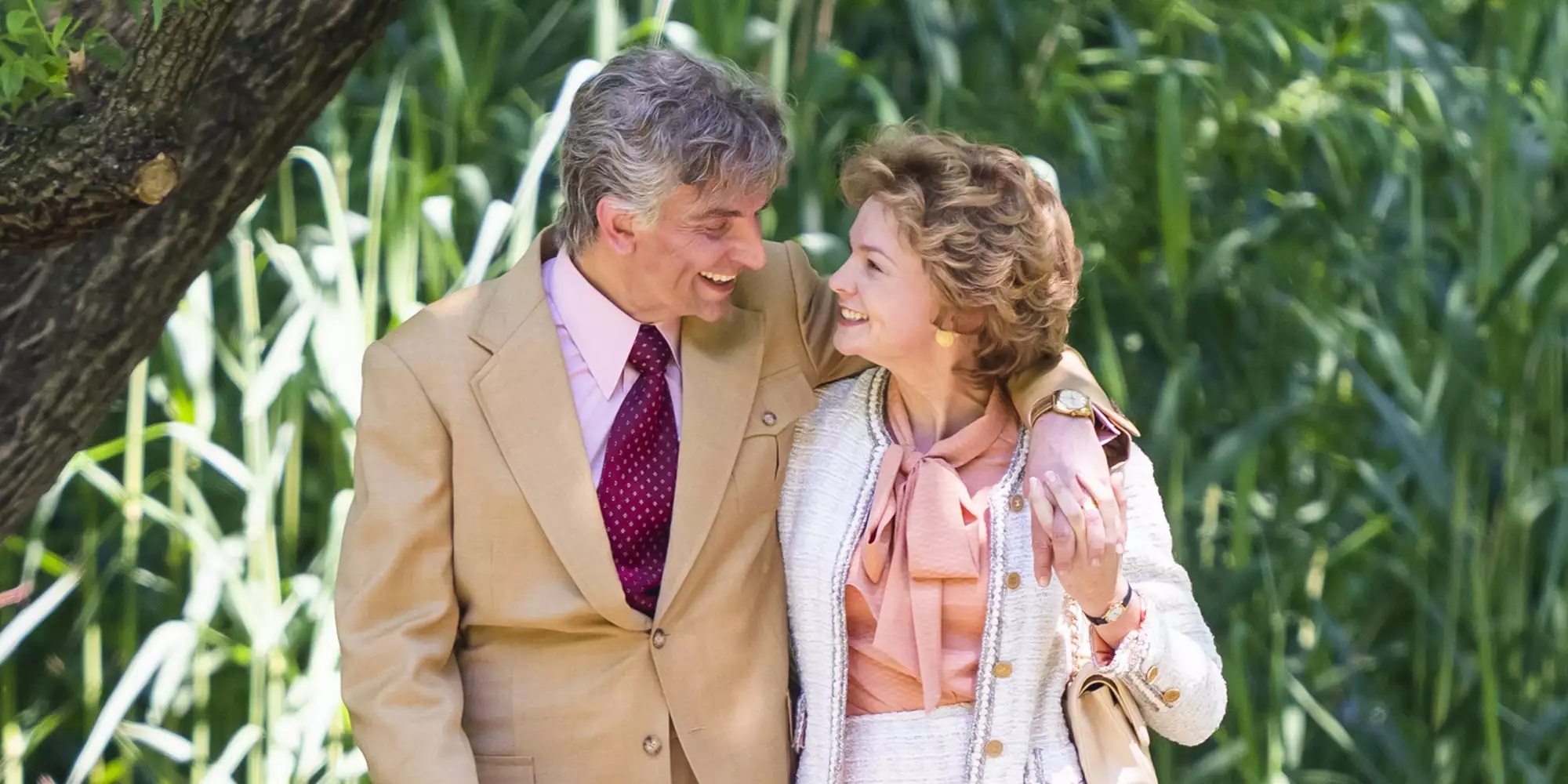 New stills were recently revealed from Bradley Cooper ‘s upcoming Netflix film, Maestro , which follows the life of the legendary American conductor Leonard Bernstein . Bradley Cooper will be directing the film and starring as the legendary conductor as well. In the stills, Bradley seems to be in the middle of shooting scenes that depict the later parts of the conductor’s life, since Bradley looks significantly old and almost unrecognizable in the stills. Joining Bradley on the set and equally aged up is Carey Mulligan who will be playing Leonard Bernstein’s wife, Felicia Montealegre, in the film. Also rumored to be in the cast is comedian Sarah Silverman, the Stranger Things star Maya Hawke and Jeremy Strong. Bradley appears to be wearing a tan-colored suit with a pink shirt underneath it and topping it all off with a red tie. Meanwhile, Carey can be seen wearing an old-timey white jacket, a matching skirt, and an orange top to go with the entire ensemble.

The scenes are being shot in Central Park, New York. The movie is said to follow the life of Leonard Bernstein and particularly his relationship with his wife, Felicia Montealegre. Bradley Cooper reportedly showed a very keen interest in directing and starring in the movie because as a kid he wanted to be a composer himself. Bradley told Variety that he, “wanted to be a conductor since I was a kid. I was obsessed with it, asked Santa Claus for a baton when I was eight.” This will be Bradley’s second directorial role after 2018’s A Star is Born. The project faced a little bit of a backlash as fans have claimed that an actual Jewish actor should have been cast to play Leonard Bernstein. There has been thus far, no word from Bradley or any of the film’s cast and crew on this matter.

The film is set to drop in 2023 and will follow the life of Leonard Bernstein and specifically his 25-year-long relationship with his wife, Felicia Montealegre.

Brad Pitt May Be Suffering From Face Blindness Condition
The Beckhams invited their chosen sons on a joint trip
We use cookies on our website to give you the most relevant experience by remembering your preferences and repeat visits. By clicking “Accept All”, you consent to the use of ALL the cookies. However, you may visit "Cookie Settings" to provide a controlled consent.
Cookie SettingsAccept All
Manage consent