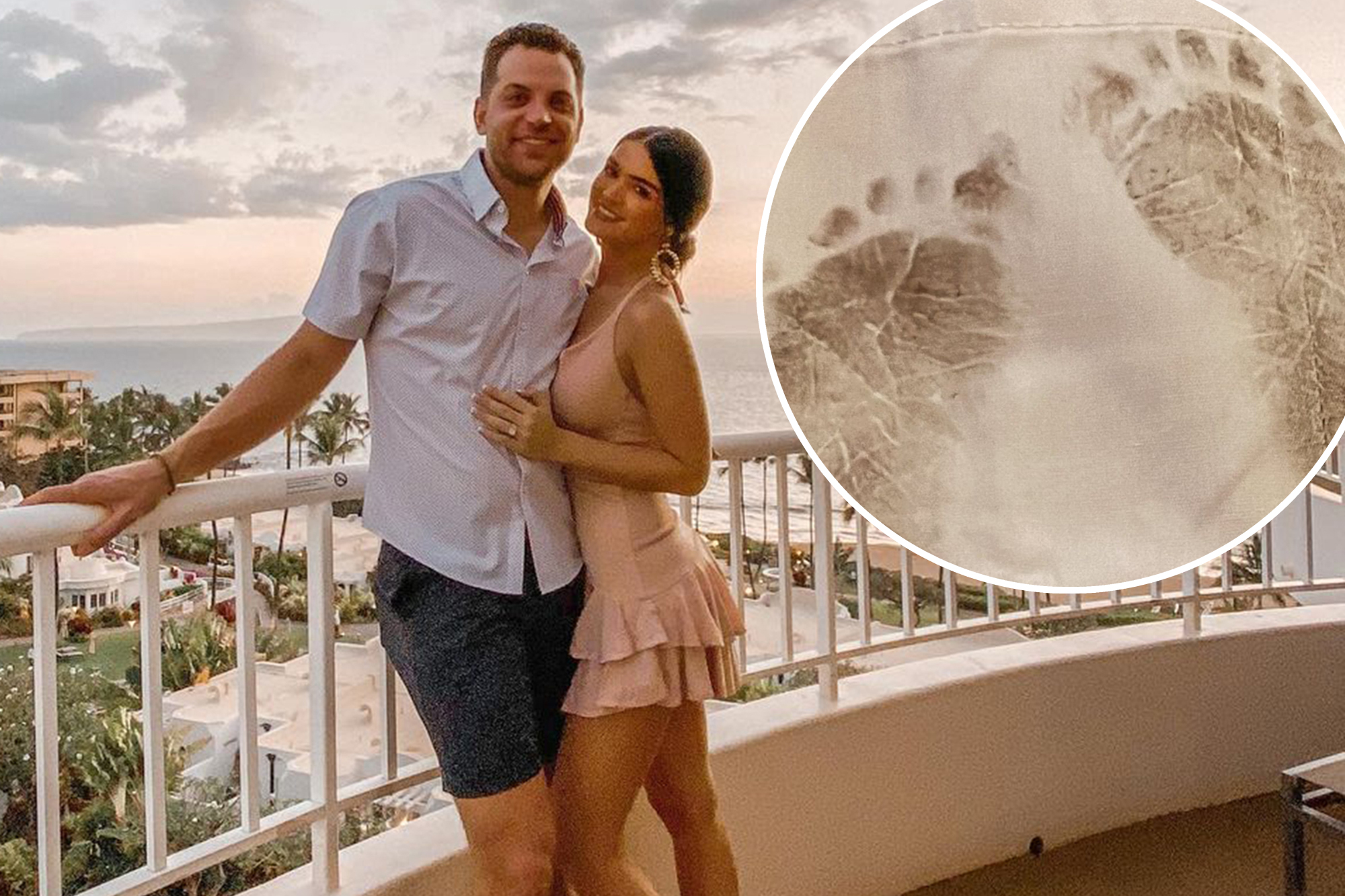 “Bachelor in Paradise” couple Raven Gates and Adam Gottschalk welcomed their first child, a baby boy, together on Tuesday.

“Little man made it,” Gottschalk, 31, announced on Instagram, adding that Gates, 30, had an emergency c-section.

He continued, “Mom and baby are doing very well.”

The former reality star shared that their son was born at 3:33 a.m. on Jan. 18, and measured-in at 8 pounds, 6 ounces, and was 21 inches long. The couple has yet to announce the newborn’s name.

Gottschalk initially teased that he had a feeling the baby was coming soon on Monday. He revealed that Gates was having “really bad contractions,” so they took her into the hospital, but neither her water had broken nor was she dilated.

The new dad said that while the doctors were checking on her, she happened to dilate three centimeters and was good to go. Gottschalk joked that the epidural was a “game changer” and thanked their fans for their love and support.

The Bachelor Nation couple revealed in July that they were expecting their “Honeymoon Baby.”

The couple shared their pregnancy news in July.adam_gottschalk/Instagram

“OVER THE MOON EXCITED TO SHARE THE NEWS! Our Honeymoon baby will be here in January! I’ve loved you before you were in my womb!” Gates eagerly announced with sonogram photos.

The new parents hit it off during Season 4 of “Bachelor in Paradise” in 2017 and decided to continue dating rather than getting engaged after the season ended. Two years later in May 2019, Gottschalk popped the question.

Unlike many other “Bachelor in Paradise” couples, Gottschalk and Gates decided to take their relationship slow.Disney General Entertainment Con

The couple originally planned on tying the knot in May 2020, but they pushed back their nuptials three times due to the COVID-19 pandemic. They finally wed in April 2021 and honeymooned in Hawaii shortly after.