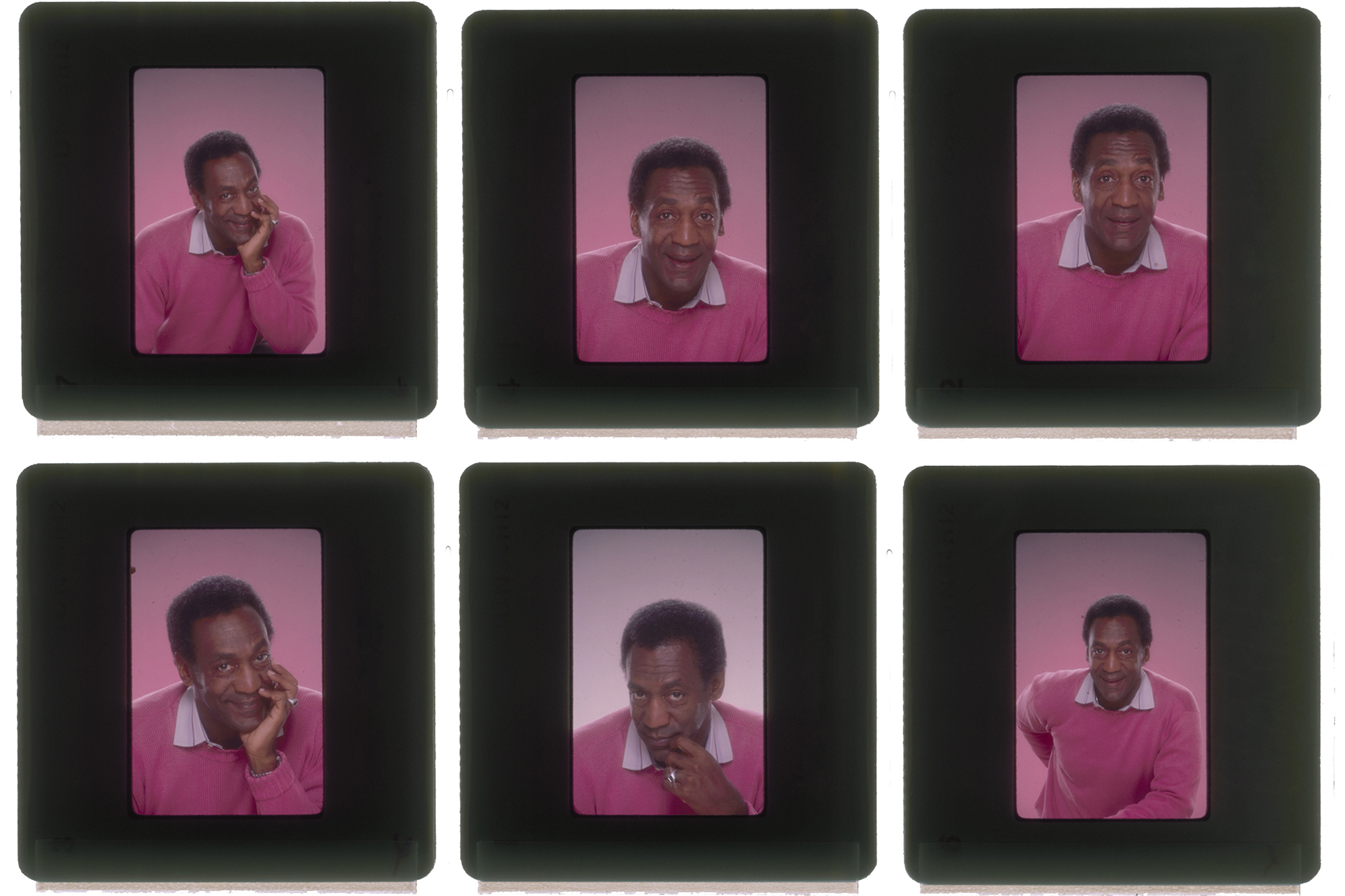 Bill Cosby has something to say about the upcoming “We Need to Talk About Cosby” series, which documents his rise and fall from the limelight.

The scathing four-part Showtime docuseries from filmmaker W. Kamau Bell is set to debut on Jan. 30. The show will take a deep look at the sexual assault allegations and prison sentence that has plagued the 84-year-old in recent years.

Ahead of its premiere on the network the “Cosby Show” star’s spokesperson released a strongly-worded statement to People about the project, calling it nothing more than a “PR hack.”

“Let’s talk about Bill Cosby,” his rep’s statement said. “Mr. Cosby has spent more than 50 years standing with the excluded; made it possible for some to be included; standing with the disenfranchised; and standing with those women and men who were denied respectful work … because of race and gender … within the expanses of the entertainment industries.”

They continued, “Let’s talk about Bill Cosby. Mr. Cosby continues to be the target of numerous media that have, for too many years, distorted and omitted truths … intentionally. Despite media’s repetitive reports of allegations against Mr. Cosby, none have ever been proven in any court of law.”

The doc examines Cosby’s life and career as well as the sex abuse allegations against him. Mario Casilli/mptvimages/Courtes

Cosby was found guilty in 2018 on three counts of aggravated indecent assault and was sentenced to three to 10 years in jail. He appealed to the Pennsylvania Supreme Court, which overturned his 2018 conviction and in June, was released.

The docuseries uses interviews and archival footage to examine Cosby’s life and career.

Bell previously noted his involvement in the show and said, “As a child of Bill Cosby, I was a huge fan of all his shows and wanted to be a comedian because of him. I never thought I’d ever wrestle with who we all thought Cosby was and who we now understand him to be. I’m not sure he would want me to do this work, but Cliff Huxtable definitely would.”

“Do not edit this: A lot of people knew,” Eden Tirl says chillingly in the trailer. Tirl is an actress and an accuser of Cosby who alleged that he sexually harassed her.

“Because you can’t do what he did unless you have other people supporting what you’re doing,” she said.

Cosby was also mentioned in another recent documentary series, “Secrets of Playboy.” The A&E doc dove into the wild world of Hugh Hefner and the Playboy mansion.

Former Playboy bunny mother PJ Masten alleged in the doc that in 1979, Cosby drugged and raped her in a hotel room after a dinner in Chicago. He was also accused of drugging and raping an 18-year-old inside the Playboy Mansion in 2008.

Cosby has previously said that it’s been proven by law enforcement that he was not at the mansion when the 18-year-old was assaulted. When reached for comment, a representative for Cosby dismissed the various allegations in the film as “unproven.”