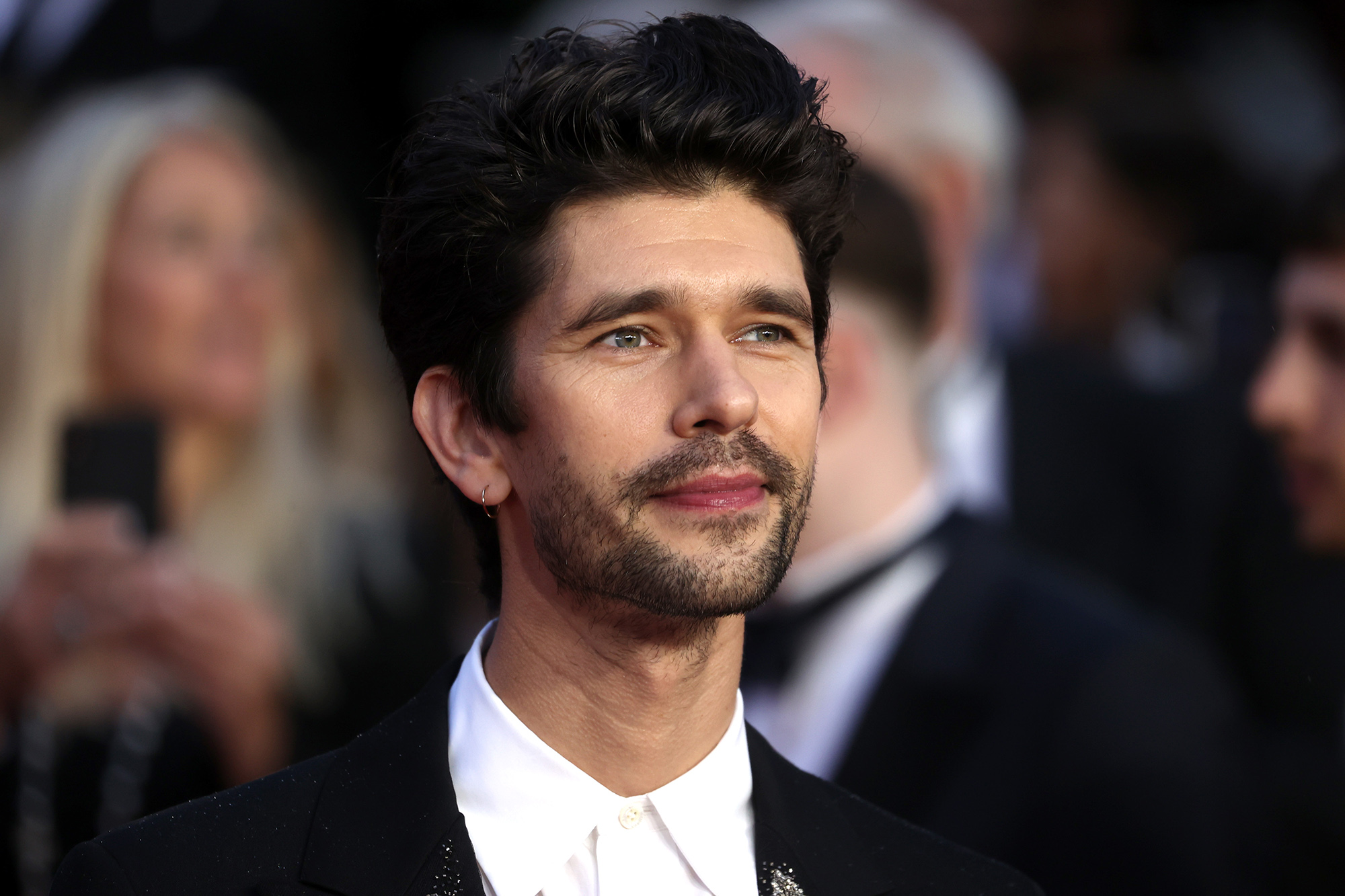 Ben Whishaw feels that the low-key coming-out of his tech wizard character Q in the most recent James Bond film was “unsatisfying.”

The British actor, 41, played the role in the Daniel Craig iterations of the MI6 spy in 2012’s “Skyfall,” “Spectre” in 2015 and last year’s “No Time to Die.” But only in the latter film is there a reference to him being gay when he appears in a scene in which Bond and Naomie Harris’ character Moneypenny interrupt him planning a date with a man.

But then there is no further mention of it in the movie.

“I think I thought, ‘Are we doing this, and then doing nothing with it?’” he told the Guardian of first seeing the fleeting reference in a script. “I remember, perhaps, feeling that was unsatisfying.”

He even went so far as to say, “I’m very happy to admit maybe some things were not great about that [creative] decision.”

However, he did not think it was an addition that the filmmakers felt pressured to include.

“I suppose I don’t feel it was forced upon the studio. That was not my impression of how this came about,” the Golden Globe winner said. “I think it came from a good place.”

As far as his reservations with the scene, though, he didn’t discuss them with anyone working on the movie.

“For whatever reason, I didn’t pick it apart with anybody on the film. Maybe on another kind of project, I would have done? But it’s a very big machine,” Whishaw continued. “I thought a lot about whether I should question it. Finally, I didn’t. I accepted this was what was written. And I said the lines. And it is what it is.”

Whishaw himself is gay and has been in a relationship with composer Mark Bradshaw since 2012.

“I’m critical if I don’t think the performance is, from my subjective experience, accurate,” Whishaw explained. “I might think, ‘I don’t believe you!’ And even a small moment of hesitation or inauthenticity will block my engagement with the whole story.”

He additionally weighed in on Eddie Redmayne, his 40-year-old “The Danish Girl” costar who played a transgender woman in that film.

“I think Eddie did a beautiful job,” he remarked of Redmayne, who previously called it “a mistake” to take on the part. “And it’s done. Going forward, there will be other films in which the role is given to someone who lived that experience. Why shouldn’t a role like that be given to someone who knows, inside, what the character is? I’m all for that.”

Last year’s “No Time to Die” was the last film for Daniel Craig as James Bond. ©MGM/Courtesy Everett Collection

“I just feel that we can end up arguing over these black-and-white things and get extremely polarized over these questions when I don’t think it needs to be that way,” he said. “Have a discussion. There can be disagreement. There can be different points of view!”